Instagram Hyperlapse App: The 12 Best Videos Made with the iPhone App 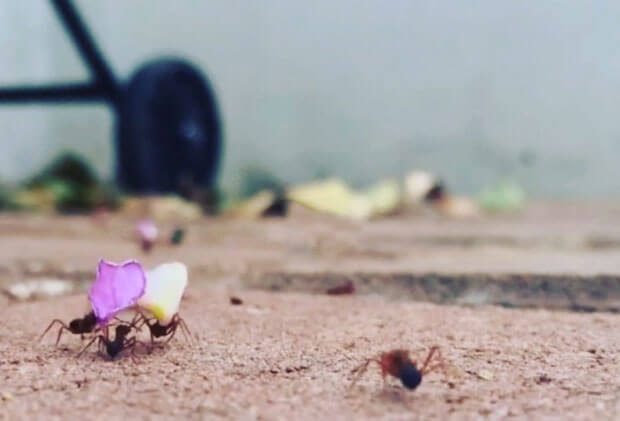 On the website of the English language Mirror magazine I found a nice compilation of videos that matched the Hyperlapse app from Instagram were made. The iPhone app records videos in the time-lapse effect, but uses software stabilization to display the time-lapse videos without jerky pans. The results that this little free app from Instagram delivers are quite impressive.

A screenshot from the film "Ants at the Parade".

Normally, [camera tripods-> iphone tripod] are mandatory for such recordings, since at the low frame rate even small wobbles present themselves as unsightly spots in the film. Due to the software stabilization, however, all individual images are calculated in such a way that they generate movements in the film that are as smooth as possible.

But now we have talked enough about it and should slowly follow up with "deeds"! Here are the twelve impressive Hyperlapse videos that were made with the app. Sure there will be more cool videos in the next few weeks that were generated by the Instagram app, but I can update them if you send me the YouTube or Vimeo links in the comments. :)

This video was recorded from a window seat of the aircraft taking off.

Looks like the filmmaker was hanging on the landing gear. ;)

... although the caretaker has put up a thick sign saying "Do not enter the lawn!".

6. Ants at the parade

Here the iPhone just stood on its side on the floor. A good idea - and nice shots!

Taken from a boat.

9. Visit to a fairground

10. From the roof of the Roger Center in Toronto