Instructions: Upgrade your analog or digital stereo system with Airplay 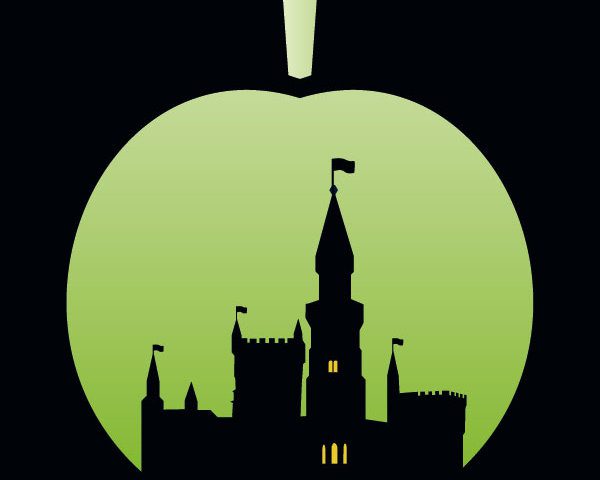 Airplay is a practical thing if you just want to quickly play music from your iPhone or iPad on the stereo system. Läsitges pairing as with Bluetooth is no longer necessary and the sound is even better, as there are still some Bluetooth speakers that use the old transmission codec, which causes an unbelievable amount of noise and crackling in music. The disadvantage that you currently still have to accept with Airplay is that the old stereo system - regardless of whether it has an analog or digital input - probably does not support this feature. And even newer systems often come without Airplay support, since the manufacturers have to pay license fees to Apple if they deliver the systems airplay-ready.

Years ago I put together a reasonably decent system from individual components and inside, for example, is an Onkyo amplifier, which of course has never heard of Airplay. So that I don't have to spend hundreds of euros again to make my stereo system airplay-ready, I resorted to the following trick: I used an Apple TV (2 or 3 - both works!) As an Airplay receiver and then with one Digital-to-analog converter and corresponding cable connected to my system. With the iPhone I now simply send the music to the ATV (Apple TV) via Airplay and this sends it to the system via the converter. The sound is great and of course the user friendliness has increased enormously. :)

If you have a stereo system with a digital input, you can of course save yourself the detour via the DA converter. I only had to choose that because my analog stereo system can't handle the digital signal from the ATV.

Here again the parts that I used:

Digital to analog converter Solisto DAC 4all 8100
The Solisto DA converter was recommended in a forum. There are also cheaper DACs available, but I know that this one works.
Buy it at Amazon Price includes VAT, plus shipping costs (updated: 11.08.2022 at 14: 56 clock)
-