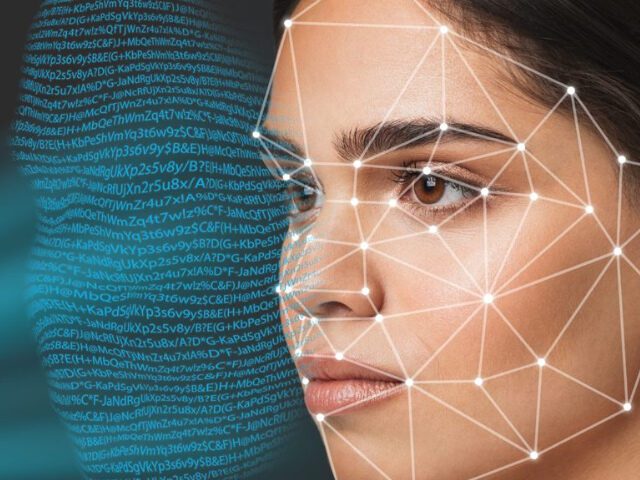 Intel has presented an alternative for Apple's Face ID, Intel RealSense ID, In the press release about the new technology it says (translated) that it is about the following: "An on-device solution that combines an active depth sensor with a specialized neural network to enable secure, accurate and user-aware facial authentication". Is that familiar to you? No wonder, you can also describe Apple's Face ID in a similar way, which has been used in the iPhone since the X model from 2017. In addition to smartphones, the Intel solution should open up many other areas, including industry.

The ones on the RealSense website (.) featured products are not all new. The RealSense cameras have been around for a long time. What is new, however, is the “Intel RealSense ID” technology for face recognition, which was presented yesterday in a press release. This should only have an error rate of 1: 1.000.000 and also not fall for photos, videos or masks.

Nevertheless, it should be able to automatically adjust to changes, such as glasses, beards and other adjustments to the face. According to Intel, it should also be unique that RealSense ID works reliably for all ethnicities through extensive analysis of facial data from all over the world.

Where the technology should be used

Unlike Apple, where Face ID is only used in mobile smart devices to unlock the same, Intel wants to use its technology more broadly. RealSense ID could be used in smart door locks, as access control in buildings, at points of sale, at ATMs, at kiosks and the like.

In addition to face recognition, Intel also offers solutions in the areas of robotics, 3D scanning, tracking, drones and surveying with RealSense. You can read which companies from the individual areas use the respective technologies and products on the website linked above under the menu item "Use Cases".