Interesting facts about the Apple App Store - only the positive ones, of course ... 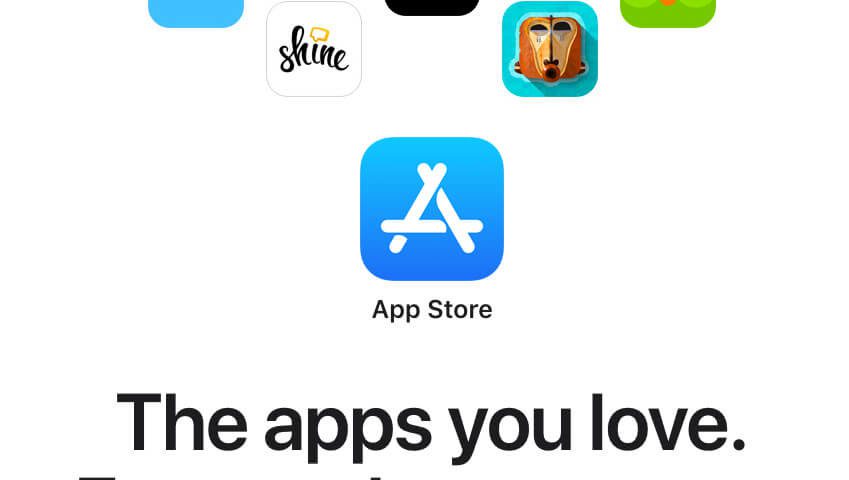 Apple is currently under some pressure to justify its 30 percent "fees" that they charge app developers when they sell something through the App Store. Don't get me wrong: I think the 30 percent is perfectly fine and I don't see any reason why one has to argue here why 30 percent is justified and not 10 or 20 percent. Why? Because everyone can set their own prices. Nor would I be hostile to a Porsche dealer just because I think their prices are far removed from the manufacturing costs. I don't have to buy a Porsche and can get a car that, in my opinion, has a better price-performance ratio. 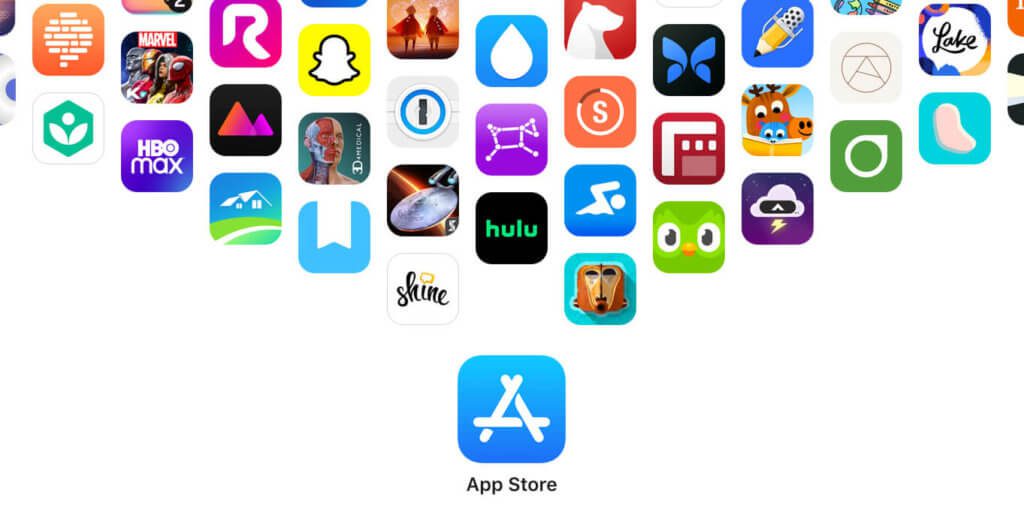 I'm a fan of the App Store model and even if I could, I wouldn't install apps from other sources on my iPhone. The risk of letting malware on my smartphone here would be too great for me.

There is no way around the App Store

However, I find the criticism that you cannot sideload apps to the iPhone or iPad, as is feasible with Android smartphones, more justified. This means that there is simply no viable way around the App Store for developers and they are practically forced to submit to the App Store rules if they want to market an app for an iOS or iPadOS device.

The critical voices about the App Store have now definitely moved Apple to put two pages online for the English-speaking area, which should make it clear which advantages the App Store offers Developer and for the End customers hat.

The App Store is a safe and trusted place for customers to discover apps and a great opportunity for developers to offer apps and services for iPhone, iPad, Mac, Apple TV and Apple Watch in 175 regions. Find articles, guidelines, and other resources to help you design incredible apps, reach more users, and grow your business.

Without question, impressive numbers are mentioned here, which I would like to list briefly later, but of course only "good" numbers. That means, for example, you cannot find the number of companies that have gone bankrupt because, after years, Apple suddenly said that the company's apps would no longer fit in the App Store. And you don't see the money that parents had to shell out because the kids accidentally bought a Smurfette with their iPhone. There are also no figures on how many subscription models are still running, although it is obvious to everyone that coloring apps with prices of 100 euros for monthly subscriptions cannot really be serious. 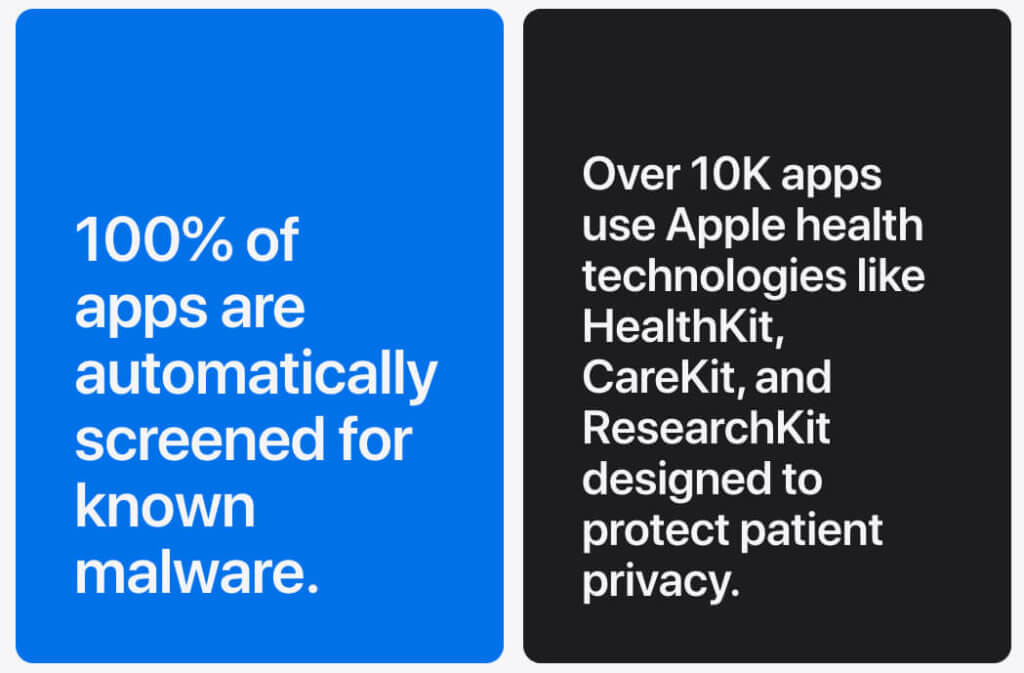 The automatic check for malware is one of the main arguments in favor of the App Store for me.

It shouldn't be a criticism of Apple that there are no negative statistics here. No company could afford to publish something like this ... other places are necessary for this. So here are the numbers that were ultimately what I was looking for when I started this post:

I'll leave it at that and just let the numbers work on you. Leave me a comment if you have any experience with the App Store or want to share your opinion on Apple's 30/70 deal.