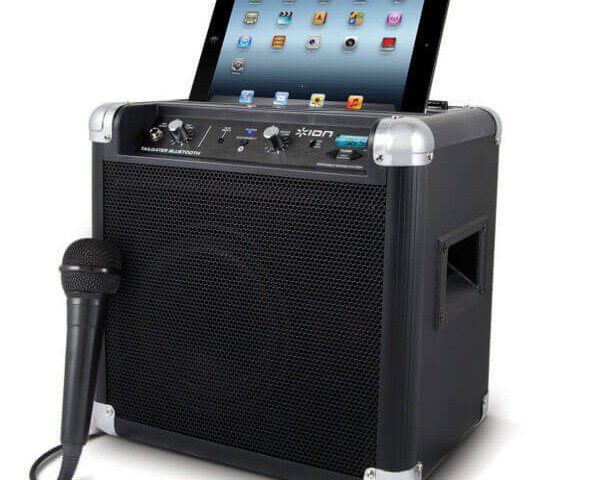 Question from Fabian: Hello, I had rented the Tailgater (without a more detailed type designation) and now it no longer receives power - neither via the mains plug nor in battery mode. The backup seems fine to me. Would the device run on mains power if "only" the battery was over? Is there any way I can test the battery?
Greetings from a technician dyslexic and thank you in advance! 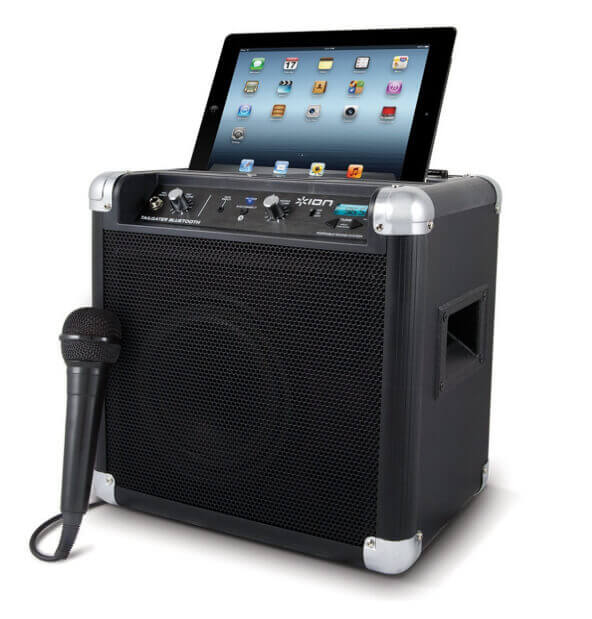 Controlled via Bluetooth and with a dock for iPad and Co: the new Ion Tailgater (Photo: Amazon).

The Ion Tailgater is now available in a Bluetooth versionwhich has also received quite good customer ratings. So you can easily pair it with your iPhone or iPod and listen to your music with a real "oomph".
>> You can see it here on Amazon.

I cross my fingers for you!

Greetings from the sir!

The fuse and the battery were defective. Both were exchanged, now the device is working again.