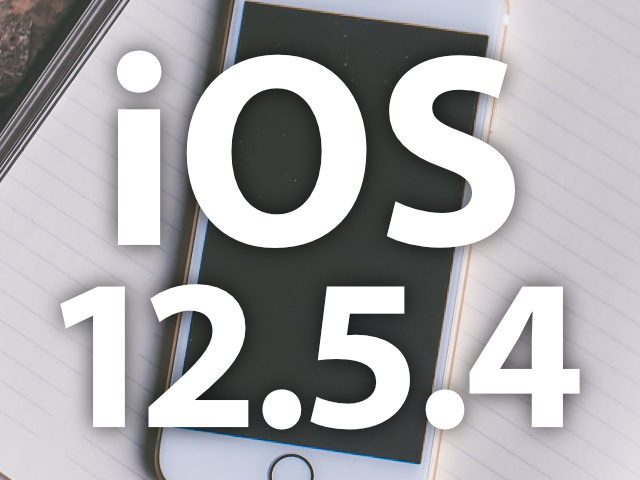 iPhone and iPad models that are not compatible with the current operating system versions can still be used. For example with iOS 12. Apple has published a security update for this purpose, which is intended to eliminate three vulnerabilities at once. The update is recommended for all users of iPhone 5s, iPhone 6, iPhone 6 Plus, iPad Air, iPad mini 2, iPad mini 3 and iPod touch (6th gen). The vulnerabilities that are being closed are according to Apple a faulty certificate check and two WebKit problems.

Update for older iPhone and iPad models to iOS 12.5.4

How to get the update: Settings -> General -> software update

Der laut official page about current security updates Apple's update to 12.5.4 is the first in June 2021. Before that, seven updates were listed for May 24, 2021 alone. These affect current Mac systems such as macOS Big Sur, macOS Catalina and macOS Mojave. There were also updates for iOS 14.6, iPadOS 14.6 and watchOS 7.5. Incidentally, I recommend the English version of the support document linked at the beginning of the paragraph. As with other Apple documents, the German translation back a bit. The update to iOS 12.5.4 is (currently) not even listed there.