iOS 14.5 - How to find the app tracking setting 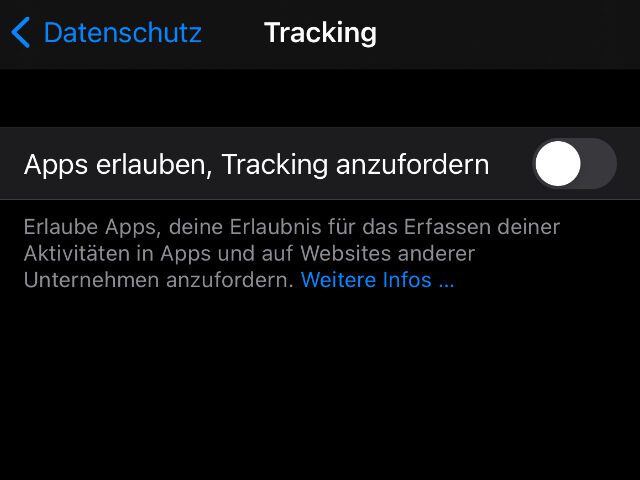 With iOS 14.5, Apple introduced a feature for more data protection and privacy on the iPhone. App providers such as Facebook, Google and others now have to actively ask whether they can track you beyond the app. This opt-in feature ensures that you can actively take action against app providers spying on you on your iPhone and adapting their advertisements to your usage behavior. If you want to allow the apps to ask you about tracking, you will find the relevant step-by-step instructions here. You then decide individually in each app whether you allow tracking.

Data protection and tracking opt-in under iOS 14.5 on the iPhone

"Allow apps to request your permission to track your activity in apps and on other company websites“, Is the explanation for the setting that you will find on the Apple iPhone from iOS 14.5 onwards. This means that you do not generally allow all apps to track you. You just first agree that the programs and their developers ask you for tracking permission.

This brings you to the iPhone operating system option described above. You can activate and deactivate a slider here. Initially, this does not lead to any directly visible change. However, some apps may ask you for a tracking opt-in at some point when they recognize an option.

Here you can find the above instructions again in the form of screenshots. A little help if you don't immediately find the entries in the settings that you have to tap. Do you have any questions or comments? Then please leave a comment. 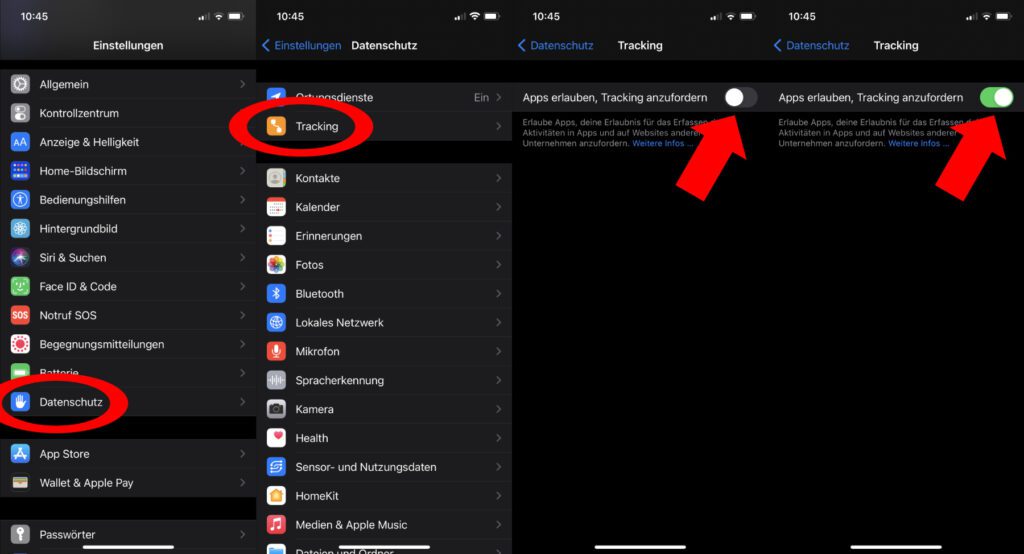 These steps will take you to the item Tracking in the iPhone settings from iOS 14.5. Here you can set whether apps can ask you for a tracking opt-in.