iOS 16 – What we could expect soon on the iPhone 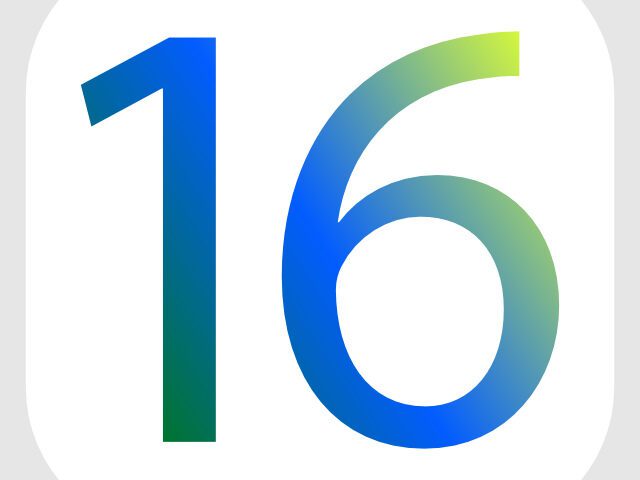 In a week I'll be able to give you full details on the new features of iOS 16 and other operating system upgrades from Apple. But before that I looked around a bit for rumors and leaks. Some of the assumptions about what's coming to Apple iPhone with iOS 16 are very interesting. That's why you'll find a few current gossip about it in this post. Which new operating system are you excited for? Which device do you want to see the most or biggest changes on - iPhone, iPad, Mac or Apple Watch? Feel free to leave a comment on the topic!

WWDC22 program: Official information about the course of the developer week

The new iOS 16 operating system could bring a proprietary VPN, cryptocurrencies in Apple Pay, interactive widgets, Apple Classical as a streaming service and other innovations to the iPhone, among other things.

iOS 16 rumors: Interactive widgets, VPN and crypto in the wallet

I found a good collection of rumors and gossip about the features and options in the upcoming iOS 16 for compatible iPhone models on the Mac O'Clock Blog on Medium.com (here.). In addition to regular improvements to existing settings and features, there are also relatively new approaches. Here is a small translation of the points mentioned into German:

Which of these points do you find most appealing? What's missing from the list? Please leave a comment with your opinions!