iPad and iPhone screen recording: Record the screen on iOS 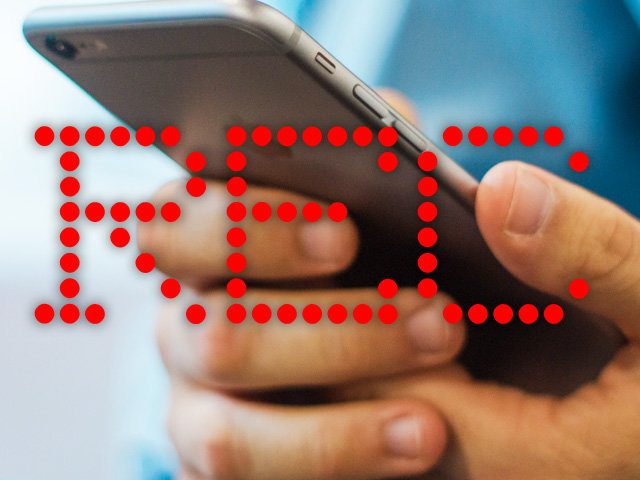 Since iOS 11, you can easily record the screen on the Apple iPhone and iPad as well as with the iPod Touch and, for example, create videos with instructions or tutorials. You do not need a screen recorder app or other additional software for the smartphone and tablet for this, but can use a corresponding function in the operating system directly. So how you can create a screen recording on the iPhone and iPad and save it as a video, I have summarized that for you in this post.

The screen recording function in iOS 11 on the Apple iPhone, iPad and iPod Touch ensures that you can record videos from the display of the Apple device without the Screen Recorder app. Here is a guide for that.

As I said, you no longer need a screen recording app for your iOS devices from version 11 of the Apple mobile operating system. Because if you want to make a video of the display, then you can use the function screen Capture from the control center call. If you don't find it there, you may have to add it as an option first. This is done in the following way:

Once that is done, you now have the screen recording (gray / red circle with gray / red point for "Record" function) in your iOS control center on the iPhone, iPad or iPod Touch. If you would like to use it to record instructions, a tutorial or maybe the cracking of a high score in a game app, you can do so with the following steps:

Screen capture: Record the display as a video or photo

With the screen recording function on iOS 11, Apple has added a useful feature to its mobile devices. With the iPhone, iPad and iPod Touch you can easily capture the content of the display as a video - with or without sound if you wish. However, if you only want to take a screenshot: take a look at these instructions ;)