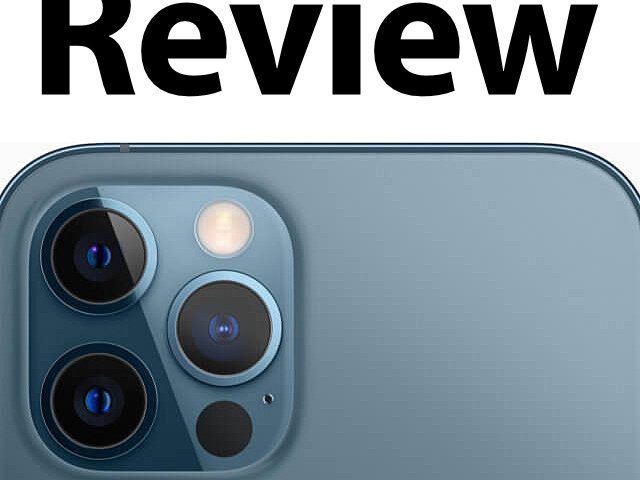 Austin Mann is a photographer and Mac and iPhone user - so a good contact when it comes to an Apple iPhone 12 Pro camera test. Since he has enough knowledge of iPhone photography, it is worth taking a look at his detailed review (in English). Here you can find a summary in German as well as some of the photos Austin Mann took. These show which spectacular photographs the use of the Apple iPhone 12 Pro can lead to. So at least if you are a little familiar with the settings: D

The iPhone 12 Pro camera in detail

The last time I talked about Austin Mann and his iPhone camera test reported in 2017. At that time he used the cameras of the iPhone 7 Plus and the iPhone 8 Plus in India to show the improvements from one to the next generation of iPhone. If you want to find out what the triple camera of the current Apple smartphone in the Pro version has for technical data, you can do so here in the blog. For example in these two posts:

The camera of the Apple iPhone 12 Pro in the test

This year Austin Mann went to Glacier National Park (Montana, USA) with his wife Esther and their dog to test the cameras on the new Apple smartphone. Both Smart HDR 3 and the night mode, black and white photos, low light recordings, landscape recordings with near and distant objects and much more were tested. In the camera review, which was linked at the beginning, you will also find tips for the camera settings in the app or the device settings as well as information on Halide app. 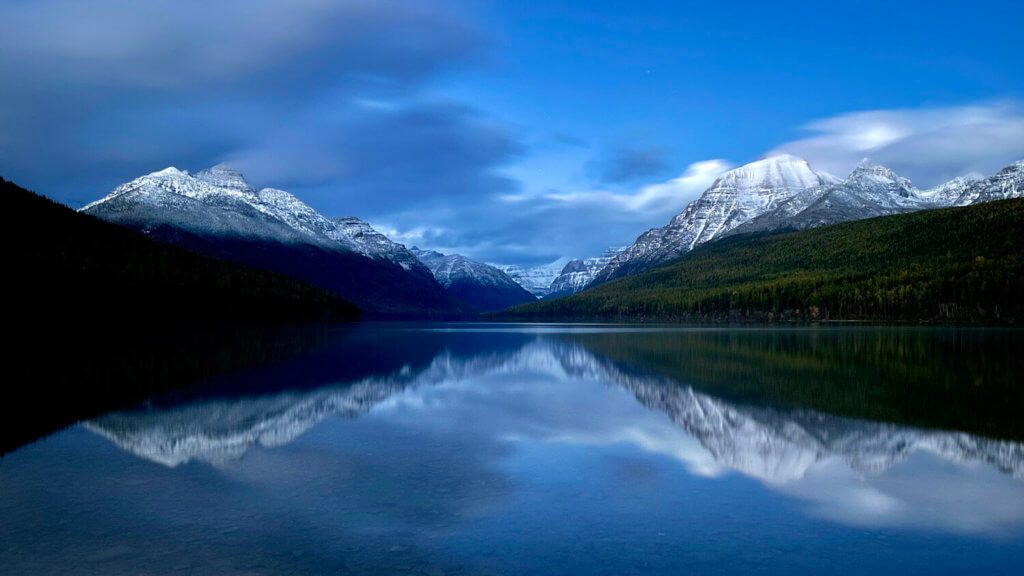 Driving into a national park with a camper to carry out a camera test naturally has several advantages. Not only can you move around relatively freely without fear of the coronavirus, but you can also benefit from the fact that there is hardly any light pollution. The Apple iPhone 12 Pro camera also took some great night shots that show the starry sky. 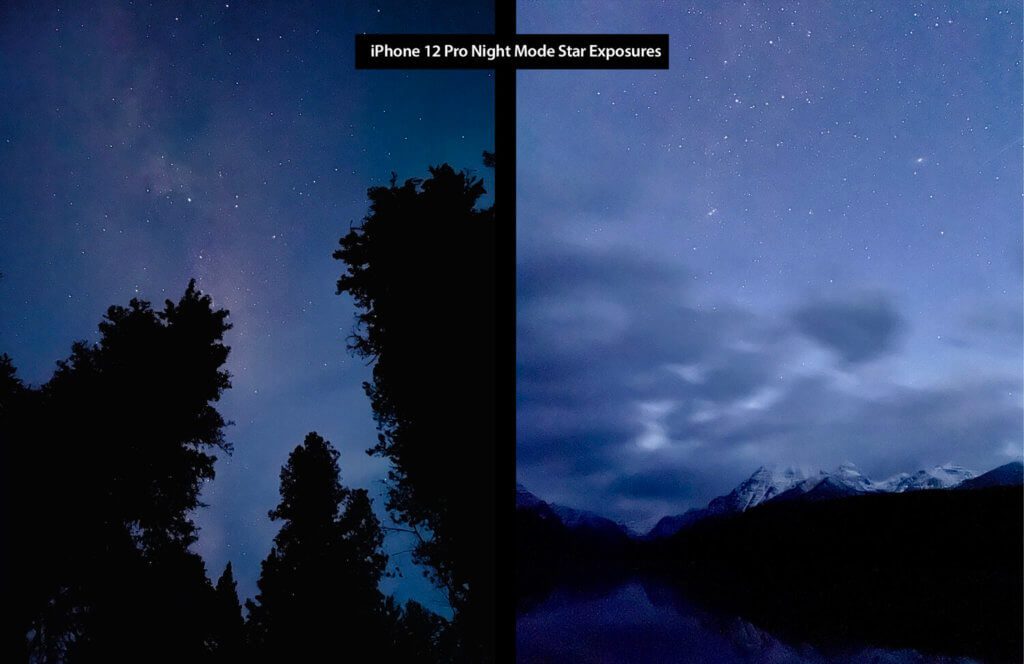 Austin Mann also compares the new seven-part lens in the test report with that of the Apple iPhone 11 Pro - he hardly recognizes any differences in the sharpness of the objects on the edge:

Beyond low-light performance, I was also curious about the edge-to-edge sharpness of the new 7-element lens, so I shot a few tests with lots of detail at the corners of the frame and found the sharpness to be about the same as the iPhone 11 Pro. 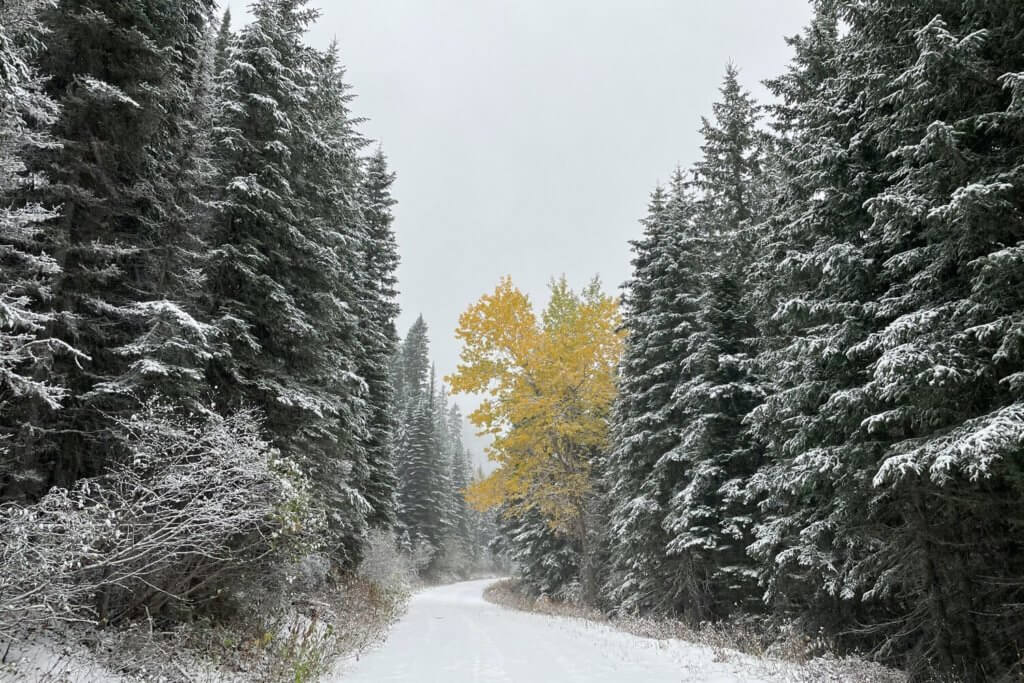 The night mode in combination with the ultra-wide-angle lens in the camper was also useful. In comparatively weak lighting, the iPhone 12 Pro with said camera lens was able to depict a large area of ​​the caravan and even depict the MacBook display “lifelike”. 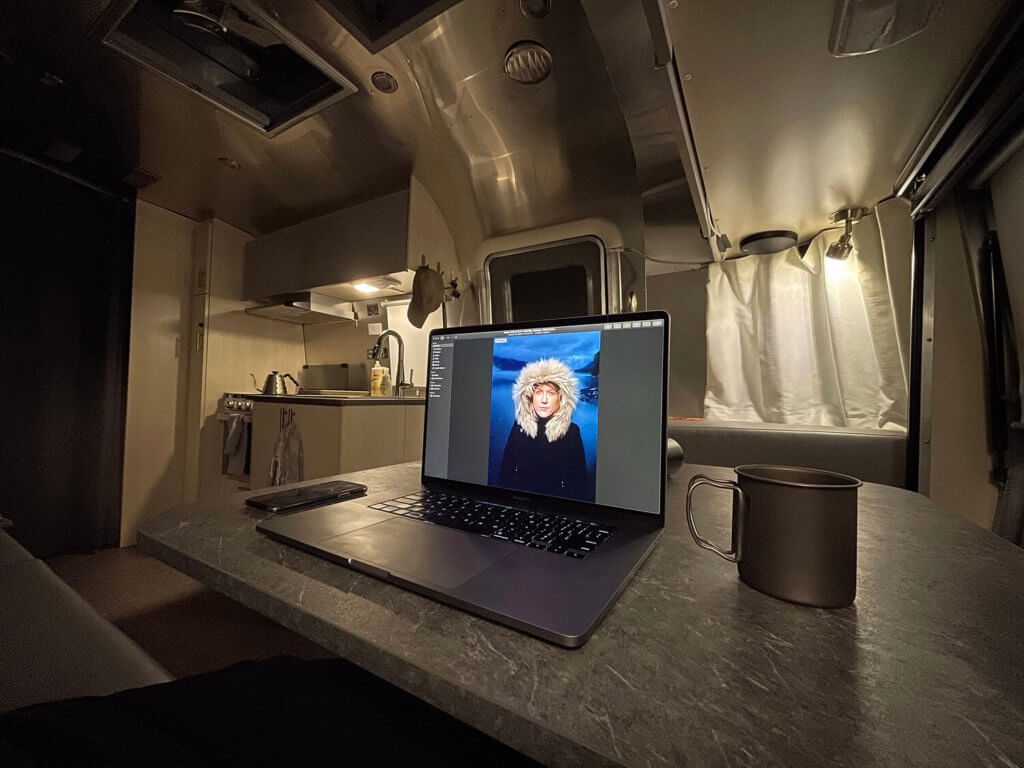 Smart HDR 3 is also astonishing with regard to the retention of colors, brightness and details in a photo - i.e. the representation of what the eye sees in reality. The merging of recordings for a high dynamic range image is so well on the new iPhone 12 Pro that a recording like the following is possible, for example. Austin Mann said:

This year's upgrade to Smart HDR yields some nice improvements. There's so much involved in Smart HDR but at the end of the day, the aim of this technology is to help the iPhone camera capture what the eye saw. In the image below, note the detail attained in the dark shadows of the rock, while also (mostly) retaining the detail in the bright, snow-capped peaks in the distance. 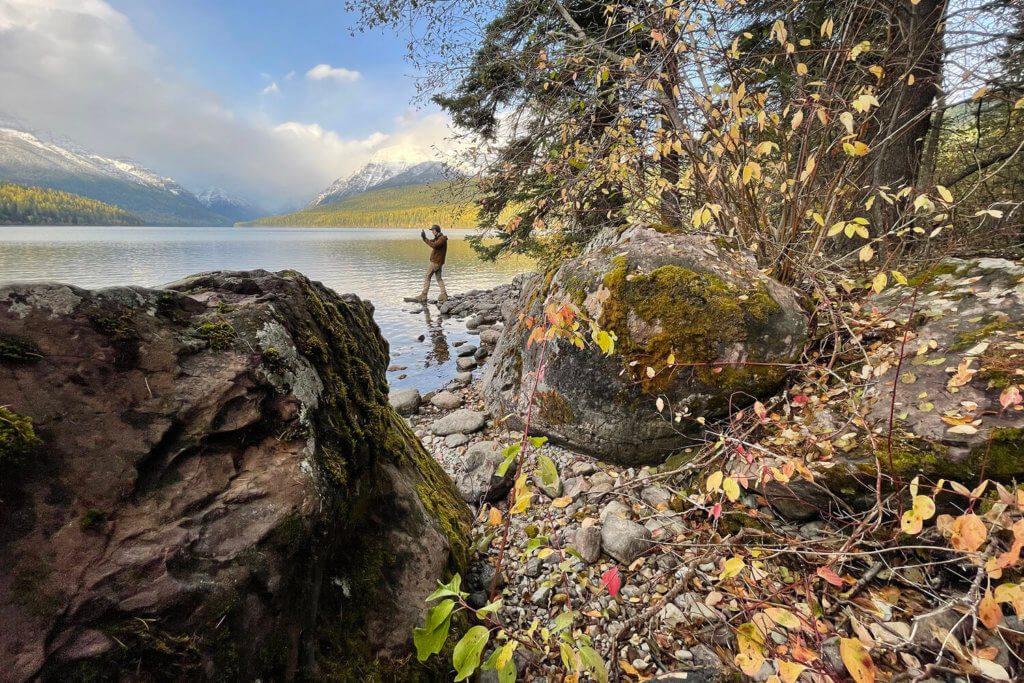 In the iPhone 12 Pro camera review linked above, you will find more photos, two videos (one of which is a night mode time-lapse) and some hints and tips. For example, it shows how to switch off the display of objects that are not in the picture. It is also pointed out that the volume up key can be used for burst recordings and the volume down key for video recordings. MagSafe and 5G are also briefly discussed.

In addition to pure photography, there are thoughts on the new Apple iPhone as photo equipment per se. Because not only does it have protection class IP68 against dust and water, but also a more robust display with the Ceramic Shield. As wishes for future improvements, Austin Mann expresses better EXIF ​​data, a distance display (for which the LiDAR scanner could be used) and a quick reset for exposure settings.

In addition to a few other tips (wide-angle for low-light shots, burst mode for perfect snapshots, camera settings, etc.) and thoughts on the ProRAW format, the iPhone 12 Pro Max is also discussed at the end. Those who are serious about iPhone photography should wait, they say - because it seems to be the most important leap in iPhone camera hardware. You can find details about the difference here in the blog (see link above).

And here is another nice picture for the end: 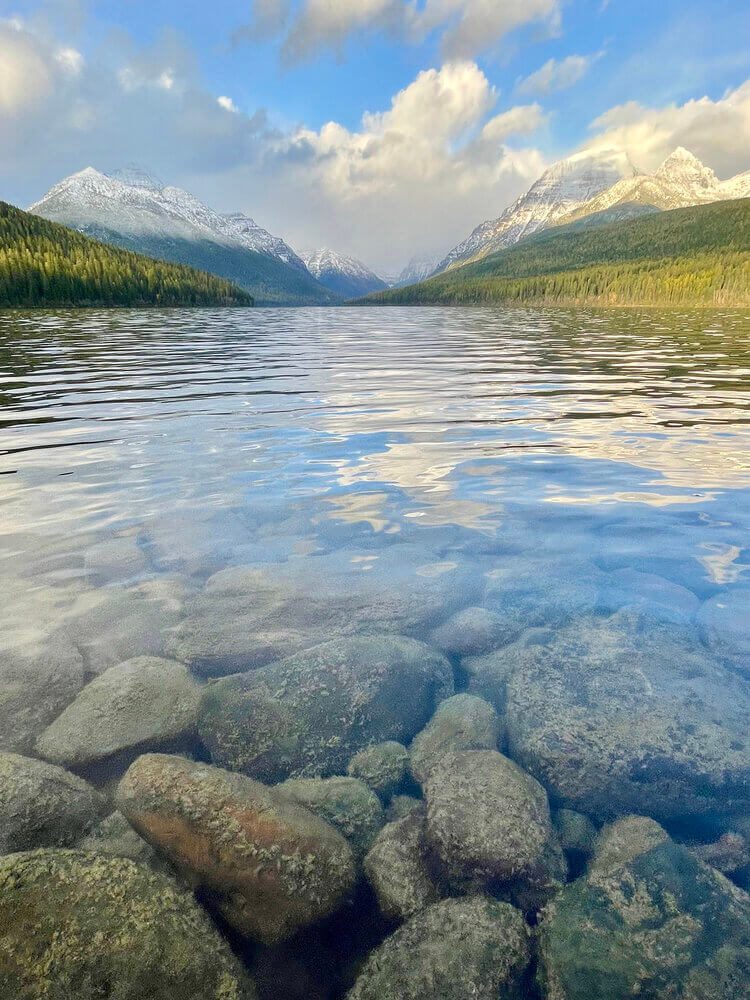