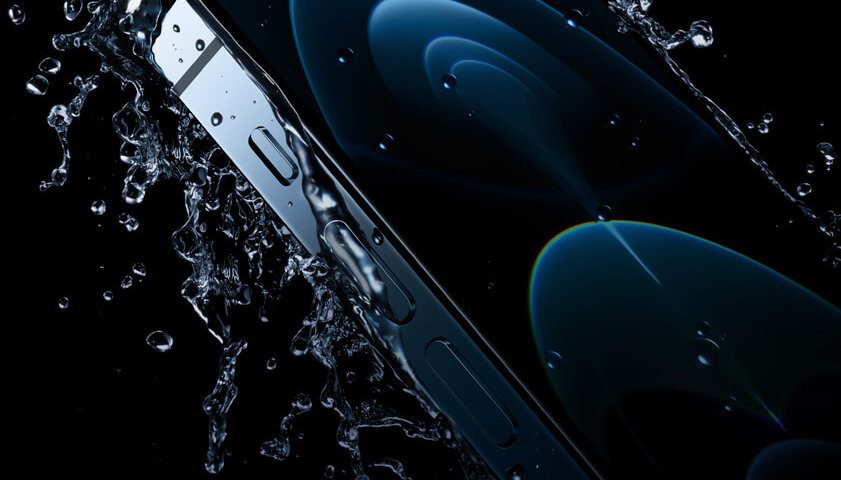 I ordered my iPhone 14 Pro yesterday just after 12 p.m. and received the message that it would be delivered on October 23.10. is expected. One day later, customers have to put up with the fact that they will not receive the new iPhone 12 Pro until early to mid-November.

Both the storage equipment and the choice of color are almost irrelevant and will change little on the delivery date from November 9th to 16th. The most popular, however, clearly seems to be the color "Pacific Blue", because here Apple is no longer available before November 9.11th, while the other colors here and there are still being delivered from November 4.11.2020th, XNUMX. 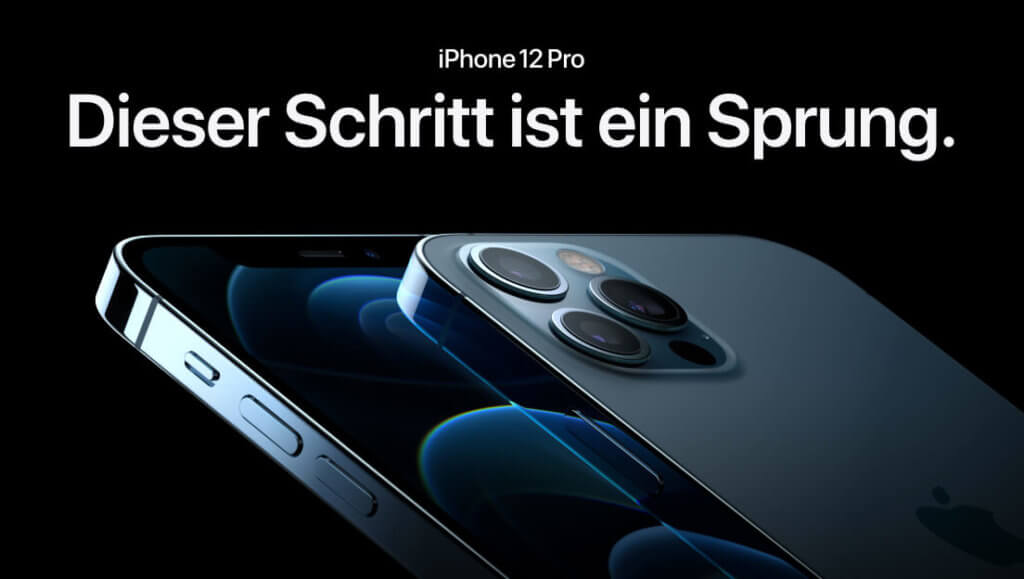 The iPhone 12 Pro is definitely more in demand than the normal iPhone 12 without Pro (Photo: Apple).

The iPhone 12 without Pro, on the other hand, will still arrive relatively punctually on October 23.10rd. with you. Only the small 64 GB models seem to be popular and have delivery times here and there between November 2nd and 4th.

The iPhone 12 color variants include white, black, blue, green and (product) red, with the green model either being produced in smaller quantities or having a relatively high demand. In any case, the delivery time for all green iPhone 12s is 2.11. until 4.11. jumped.

How the delivery times will change in the next few days cannot be foreseen, but I think as a shareholder of Apple you can be satisfied.

Despite the corona crisis and difficult production conditions, Apple has managed to bring many of the new iPhones to men and women. However, we won't know exactly what the sales figures will look like until Apple publishes the quarterly figures for Q4 / 2020.

It is interesting that some customers have already received the new MagSafe charging adapter. I ordered it and was given a delivery date in early November. Without question, I would be delighted if I received it in time for the iPhone 12 Pro, but I was probably just too late with this order. 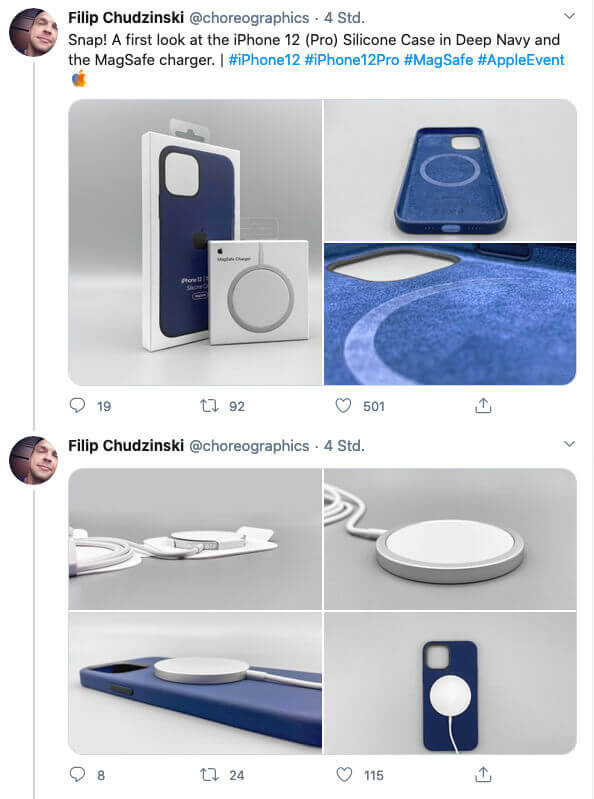 The first tweets from people who received their MagSafe charging adapter have already passed.