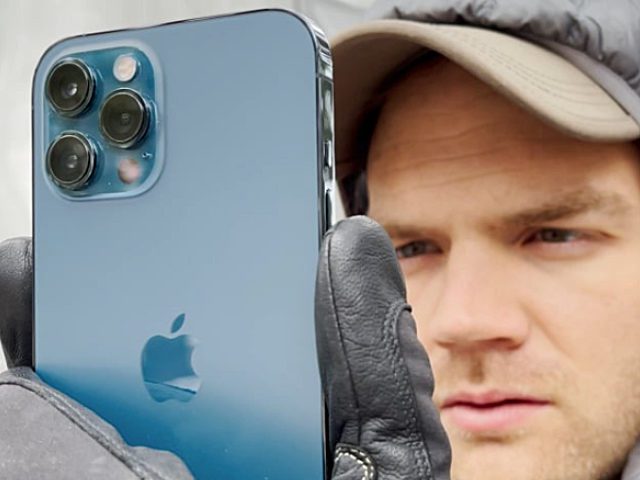 He did it again: Austin Mann grabbed the latest iPhone and put its camera system through its paces. Already in October The blog was about a corresponding iPhone 12 Pro camera test. But now it's the turn of the bigger and better iPhone 12 Pro Max. Why "better"? I'll show you in the following with a few photos of Austin Mann. In his own blog post you will find many more test recordings as well as explanations in text and video that give you an insight into the use of the new possibilities of the Apple smartphone.

That's probably the best way to sum it up. Because with its 6,7-inch display, the Apple iPhone 12 Pro Max is not exactly the epitome of "handy". In return, the slightly better camera (compared to the iPhone 12 Pro) offers a touch of better photos, especially in low light. Austin Mann took a few comparative photos and zoomed in on some areas to see where most of the details are preserved. Unsurprisingly, this is the case with the largest iPhone today. 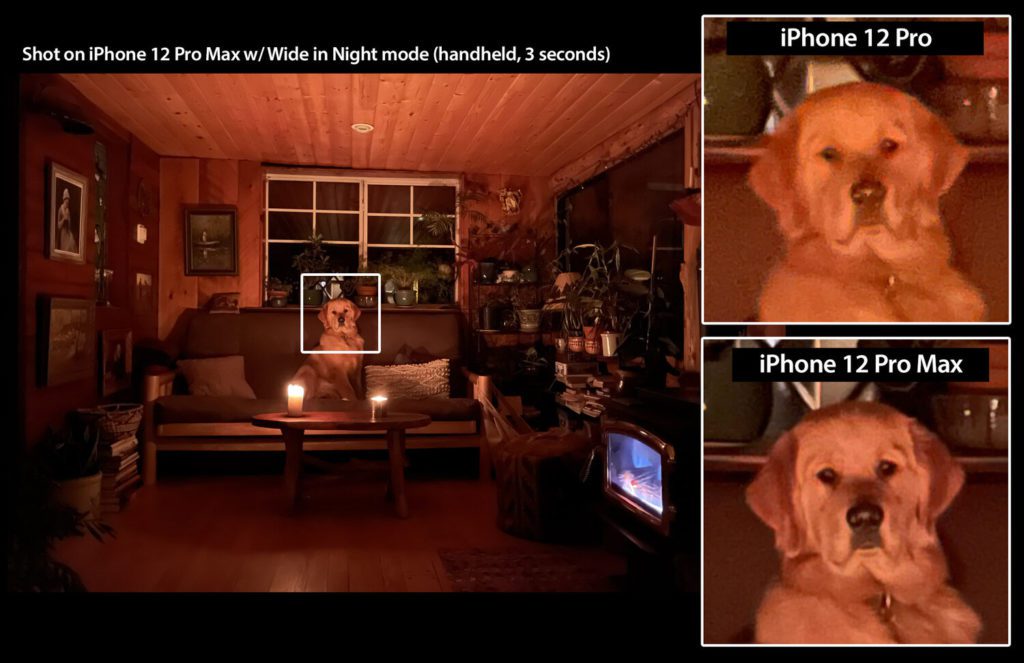 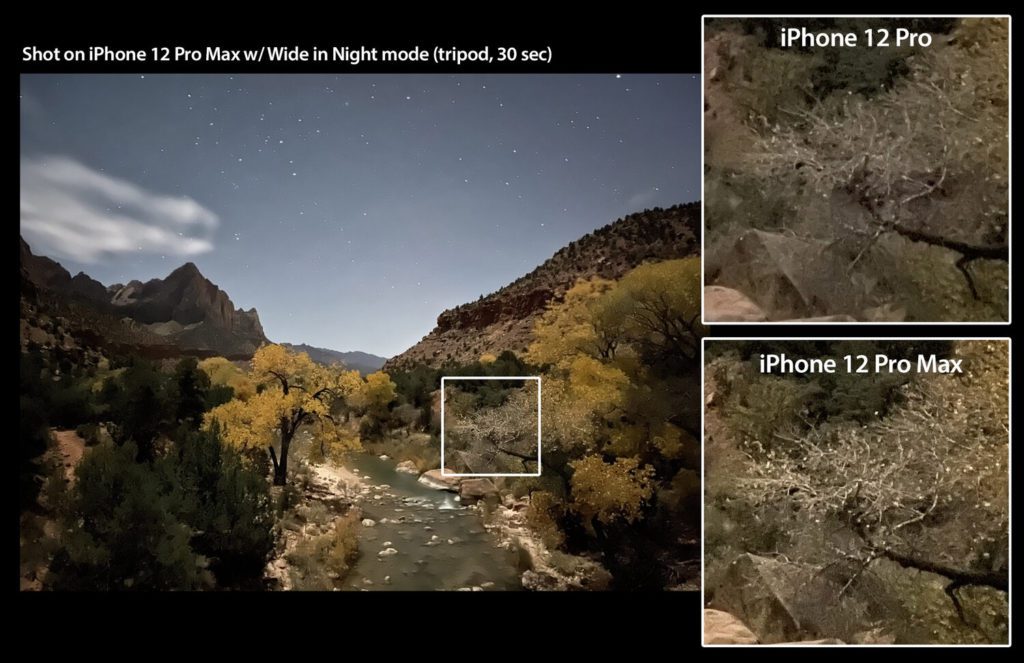 This time Austin Mann was in Zion National Park in southwest Utah. The mountainous park with canyons provided a good opportunity to test the optical zoom of the iPhone 12 Pro Max camera. In the following I have embedded the photos with the different zoom levels for you. In the experience report linked above you will also find a video that shows the camera app of the tested smartphone in action when switching the individual zooms. You can also call up the three photos shown there individually to compare details.

The photo opportunities with little leeway were highlighted and praised. For testing purposes, the hiking trail "The Narrows" was chosen, which is basically wading through a river upstream. The river flows through a canyon that is only about three meters (10 feet) wide in places. The iPhone 12 Pro Max camera was also able to score here in the test. 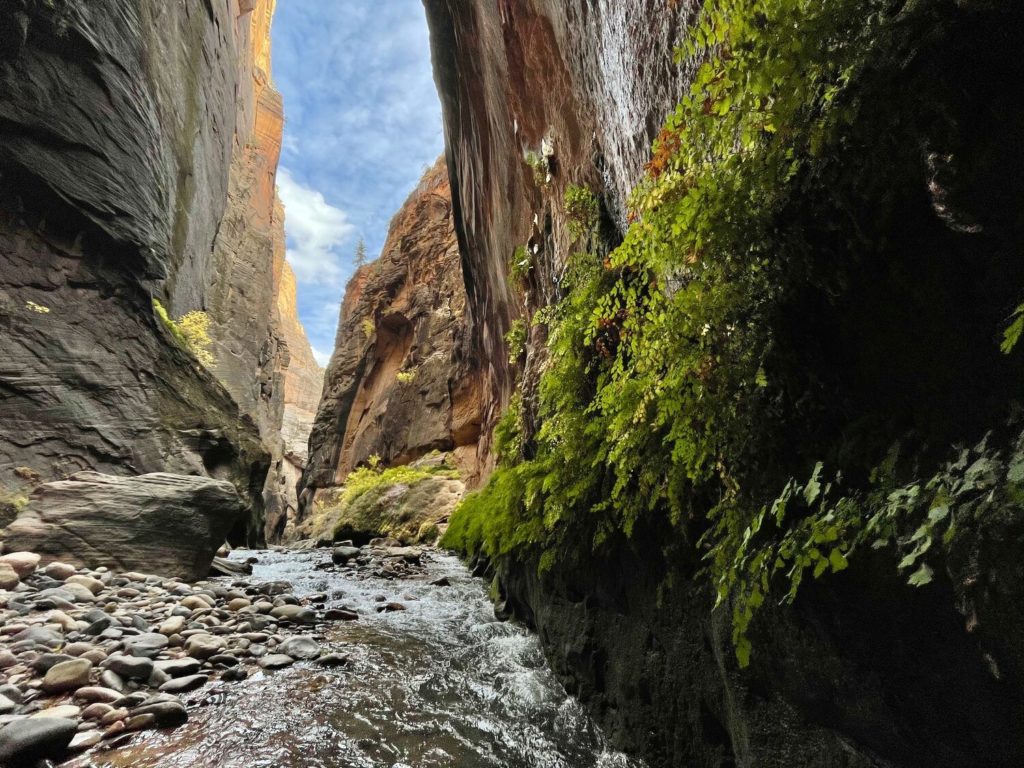 Austin Mann also shows what is possible with the ultra-wide-angle camera in portrait format: 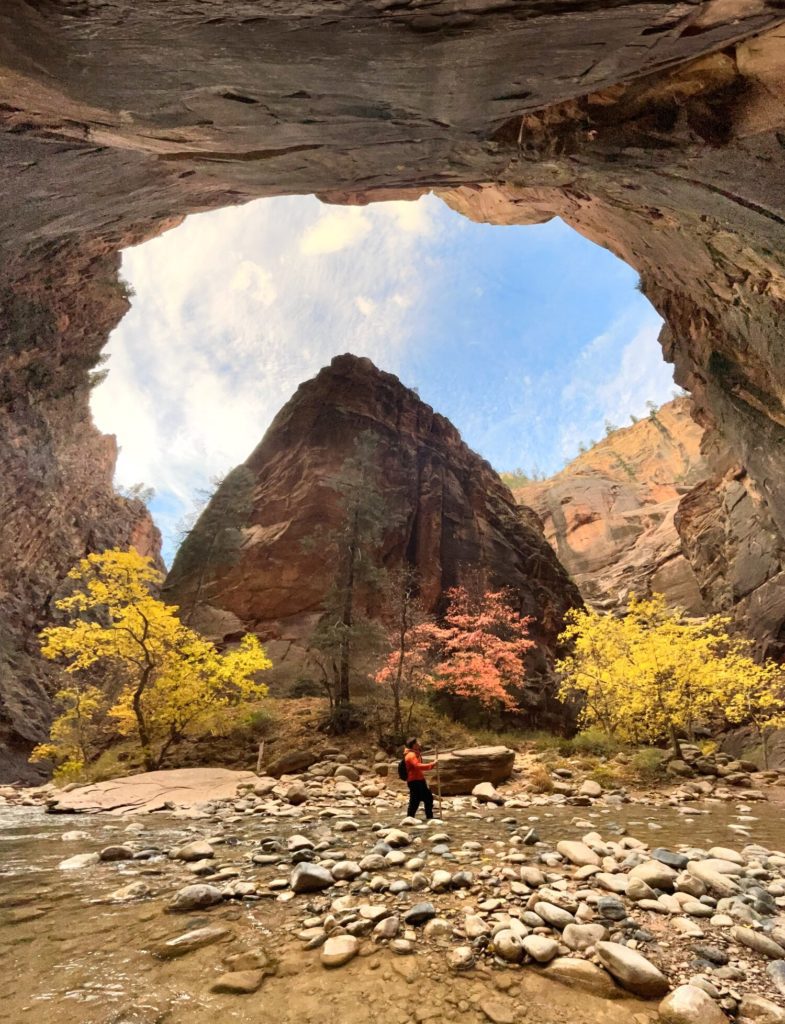 With the following graphic, the photographer, who can always be used as a reference for camera tests - especially with the Apple iPhone - provides a decision and purchase aid. So if you are not yet sure which of the current Apple smartphones to buy, you can get tips from a photographer's point of view here: