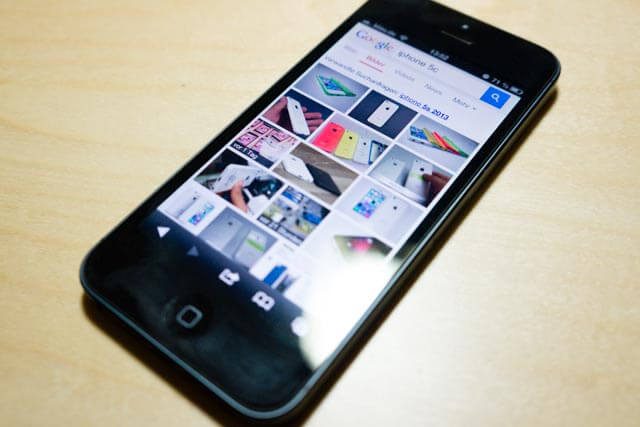 The Apple iPhone 5c is probably the cheap version [of the new iPhone-> new iphone]. The "C" in the name should probably stand for "cheap". Whether Apple actually calls the iPhone that is pure speculation. The enlightenment will probably not come until September 10.9.2013, 5, when Apple introduces the new devices. Most people don't search for 6c, but for [iPhone 6-> iphone-XNUMX] when they want to find the new model.

No, of course that is not an iPhone 5c in the photo, but I also had to throw a picture into the vastness of the Internet. After all, photos of the supposed 5c can be seen on the screen.

So far there is no way to order this [smartphone-> smartphone]. As a rule, the iPhones can be pre-ordered in the shop directly after the [Apple-Keynote-> apple-keynote]. It will be a moment before we find the iPhone on Amazon. I'll be happy to post a link if you can pre-order it.

Although the iPhone 5c is not yet on the market, you can find hands-on videos and the like on YouTube for quite a while. All very secret stories, of course, which are forbidden on pain of the death penalty. But there are always martyrs who sacrifice themselves for the general public.

You can find the videos here: http://www.youtube.com/results?search_query=iphone+5c

Send photos from the iPhone 5c in the colors of the rainbow are already in circulation. These can be found quickly using the Google image search: iPhone 5c pictures.