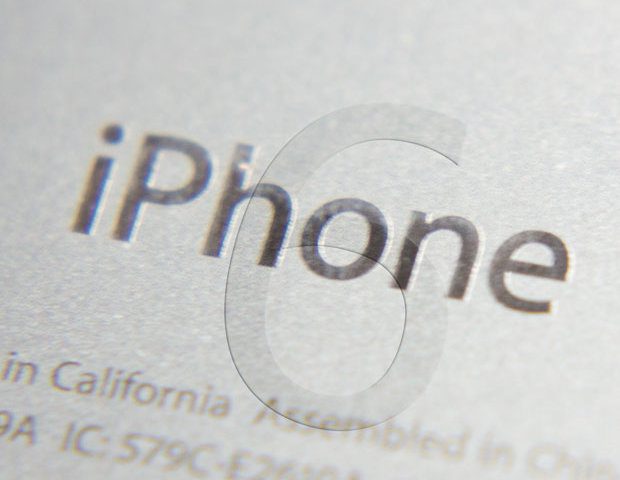 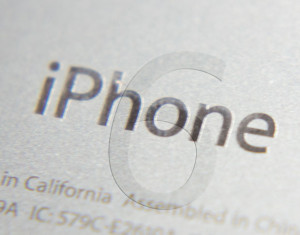 The iPhone 6 will probably look a little different after all ...

I think that the rumor mill can be believed slowly. On the one hand, the [iPhone 6-> iphone-6] will probably be more of a [iPhone 5s-> iphone-5s] or in the inexpensive version one iPhone 5c and on the other hand, one can assume that the Apple Keynote will take place on September 10.9.2013, XNUMX, at which the new iPhone models will be presented - the official invitations have already been sent.

Of course, it will still be exciting to see whether the Apple smartphones will really be available to order from the Apple shop directly after the keynote. So far, Apple has always tried to place orders directly after the models have been presented. Whether it will work this time - with two different iPhone models and a rumored [iPad mini retina-> ipad-mini-retina] - remains to be seen.

I will probably "sit out" this model, because I am more than happy with the [iPhone 5-> iphone-5]. The device is fast, has sufficient memory and does everything else that I expect from a smartphone. A larger display isn't necessarily what I would see as an advantage either. But let's wait and see what great features we will see at the keynote - maybe I'll be cooked soft after all. :)