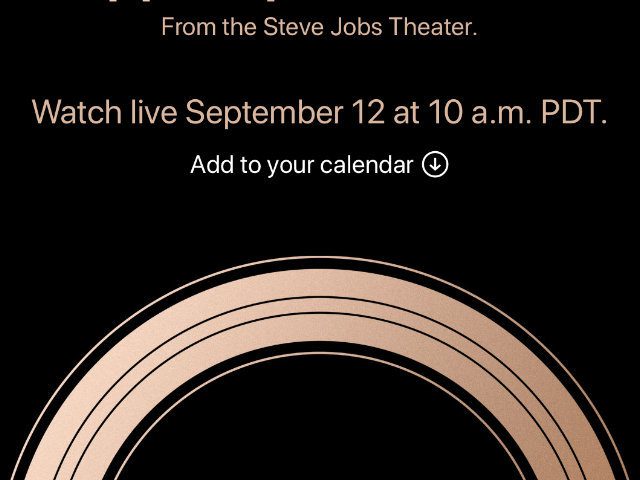 Start your calendar apps, the date for the Apple September Event 2018 is set! As Apple has now officially confirmed, there will be a keynote on September 12, 2018 as part of the “Apple Special Event”, which will again take place in Steve Jobs Theater of Apple Park takes place. The font color and the graphics of the announcement once again leave plenty of room for speculation and rumors, interpretations and assumptions. We won't know what updates we're getting for iPhone, iPad, Mac, iMac, MacBook, Apple Watch, Apple TV and Co. until September 12, from 19:00 p.m. Central European Time (10 am PDT) exactly ;) 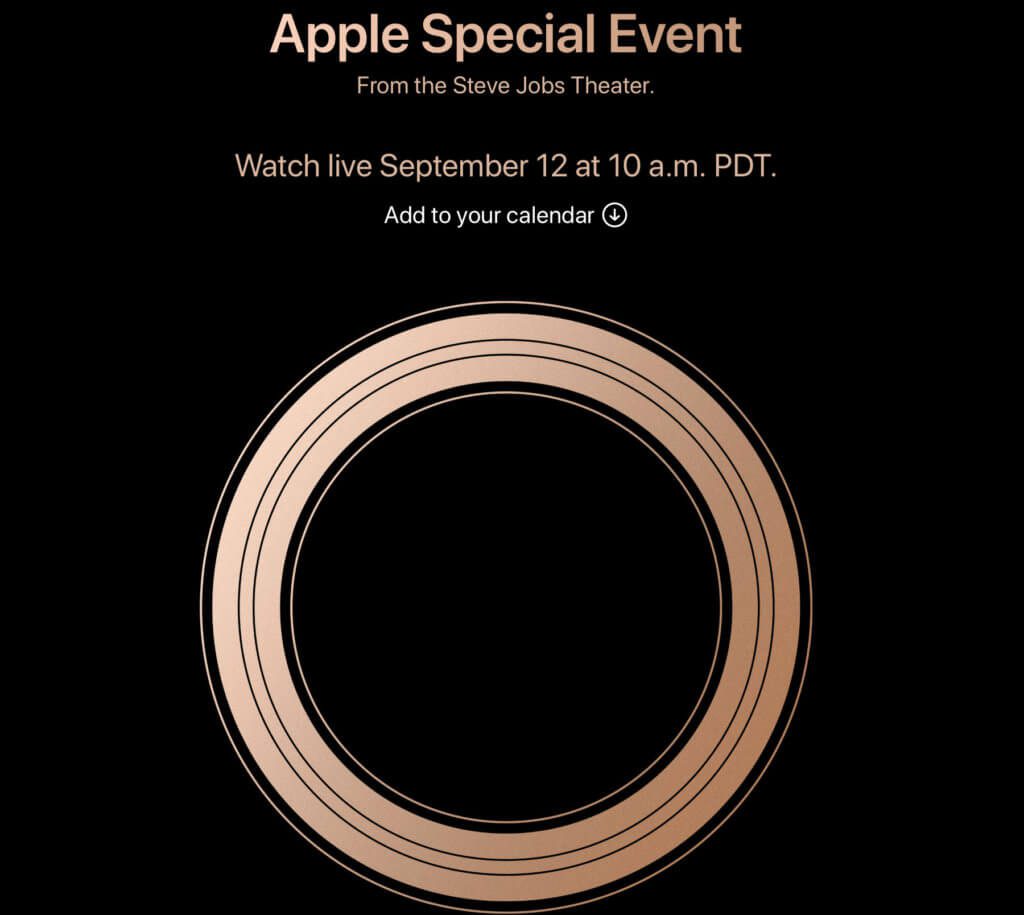 Cupertino!" width="1024″ height="915″ /> The Apple Special Event has an official date: on September 12, 2018 we will see the new iPhone and other new devices and technologies from Cupertino!

Apple Special Event on September 12, 2018 at the Steve Jobs Theater

The Apple Special Event will now take place on September 12, 2018, at 19:00 p.m. Central European Time. On site in Cupertino it will be 10:00 a.m. If you want to watch the stream of the iPhone event as evening entertainment, then you can auf dieser seite to do. The stream should work on all Apple devices with SafariBrowser work as well as on Windows PCs with Edge browser (Windows 10). I have summarized what to expect, what rumors and leaks are known so far and what else you need to know in advance, including a collection of links on the subject: Date of this year's Apple September Keynote 2018. 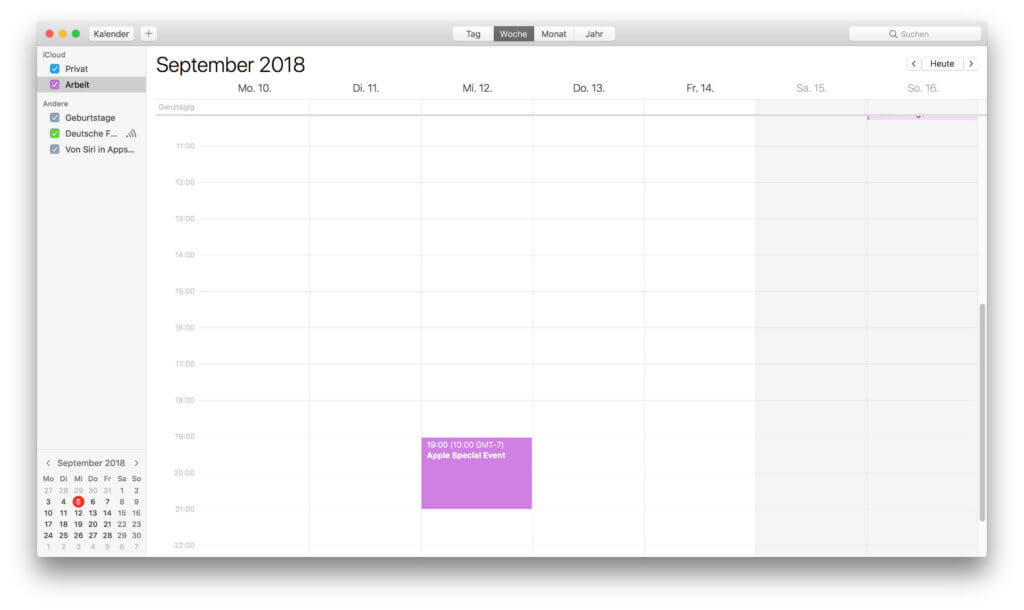 What do you think, which devices, innovations in their technology and innovations in the technical interaction of everyday life we ​​can expect from Apple on September 12, 2018 at the “Special Event”? Do you have certain wishes that should be fulfilled, or will you reject the purchase of the new products outright if certain requirements are not met? Feel free to leave a comment on the topic under this post;)