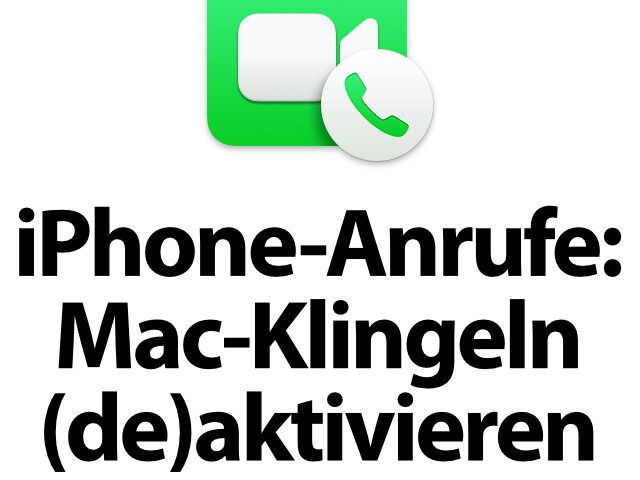 If the iPhone and Mac are logged in to the same WLAN, then calls can not only cause a ringing on the computer. They can also be accepted and, for example, guided via a headset. The built-in microphones and loudspeakers on the MacBook can be used for making calls. If you want the Mac to ring for incoming iPhone calls, if you want to deactivate this function or if you are in the mood for a new Mac ringtone, then you've come to the right place. This guide has the right step-by-step instructions for everything; tested for you on macOS 10.15 Catalina.

This time, the way to the appropriate macOS function does not lead us via the classic "Settings" menu, which can be reached via the apple symbol on the menu bar. Instead, it's the FaceTime app settings that we need here. To activate or deactivate the ringing on the Mac for a call on the iPhone, proceed as follows:

Here you can find the above steps again in the form of screenshots. So you always click correctly, even if the list hasn't really helped you. After the following screenshots you will find a note about the ringtone on the Mac. 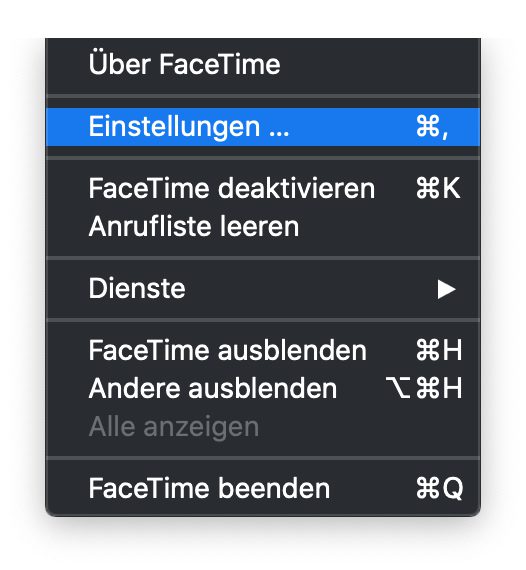 Opens the FaceTime app and the program settings via the menu bar. 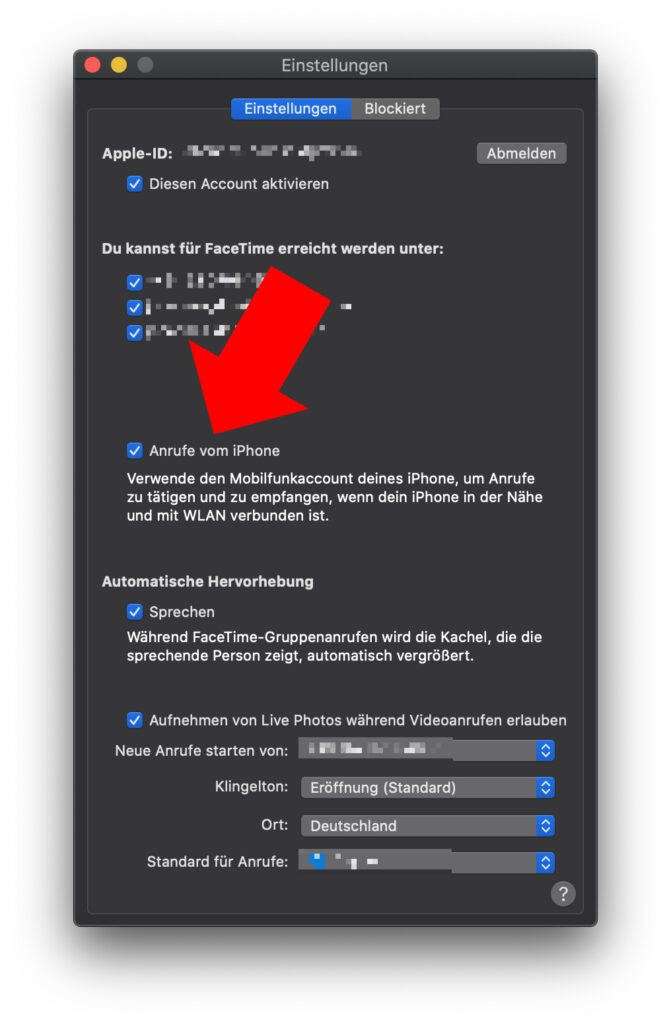 In the settings you can now check the box if you want the Apple Mac / iMac / MacBook to ring when you receive an iPhone call. Should he not do that, remove the tick.

Select a call ringtone on your Mac: Here's how!

If you want your Apple Mac to ring when someone calls you on your iPhone, you can set this up using the method shown above. This also leads you to the ringtone selection. Open the FaceTime settings using the steps shown and look at the second drop-down menu (below) in the "Settings" tab. This is appropriately called "ringtone". Click on the arrows in the selection field and you will be shown the tones and melodies that you can use for calls on the Apple Mac. Have fun! : D 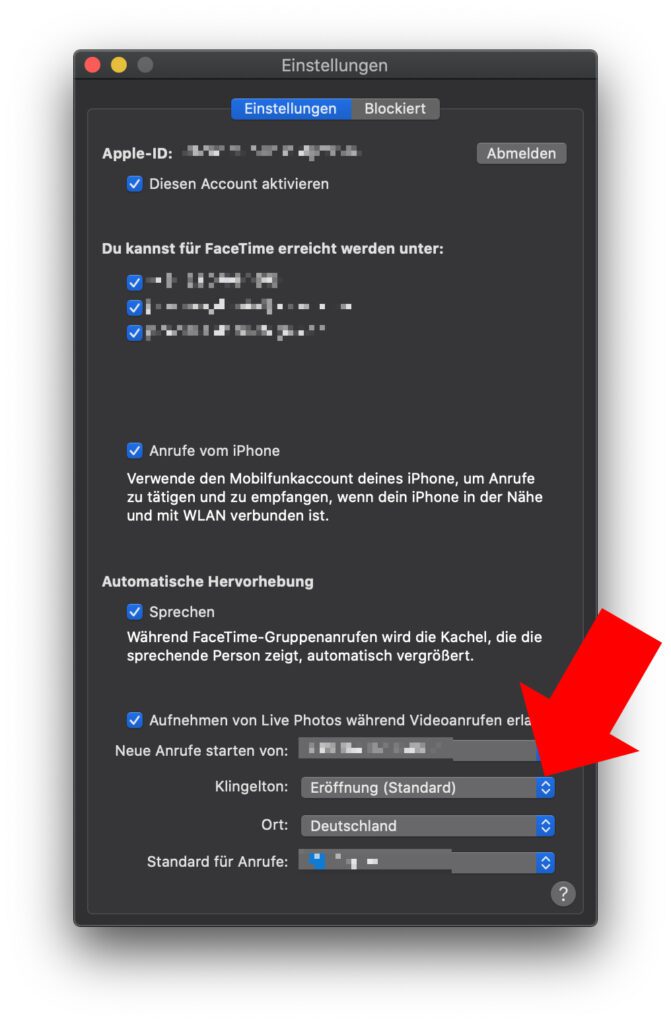 You want the Mac to ring when you receive an iPhone call, but you are not satisfied with the ringtone? You can change it here!