Is your iPhone compatible with iOS 14? These iPhones are! 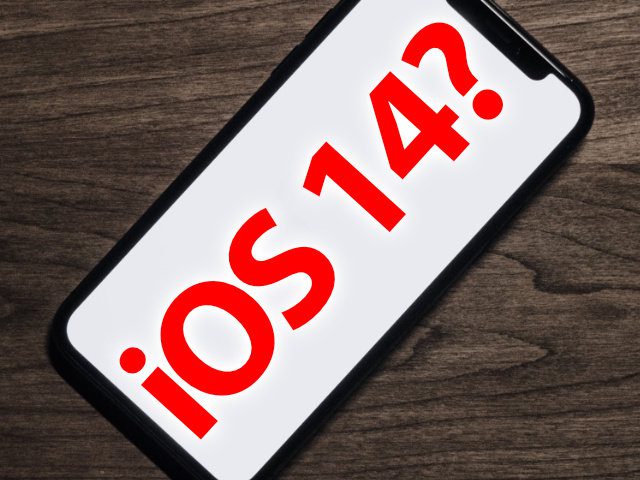 The new operating system for the Apple iPhone and iPod Touch brings numerous changes and is intended to make the use of mobile devices even easier. But which iPhone models are compatible with iOS 14? From which year will it be possible to install the new system in autumn 2020? I clarify this question for you in this post. You will also find the most important features of iOS 14 for the iPhone from Apple as well as links to other sources - such as mine WWDC20 Keynote Summary ;)

Is my iPhone compatible with iOS 14? Which iPhones get the upgrade to the next operating system? Here is the Apple list of iOS 14 compatible smartphones!

Is your iPhone compatible with iOS 14?

In the run-up to Apple's June keynote, not only were numerous rumors and speculations about the functions and innovations in iOS 14 discussed. It was also rumored that the same devices could be used with the 2020 OS that already existed Compatible with iOS 13 are. That actually turned out to be true. So the list of iPhone models compatible with iOS 14 looks like this: 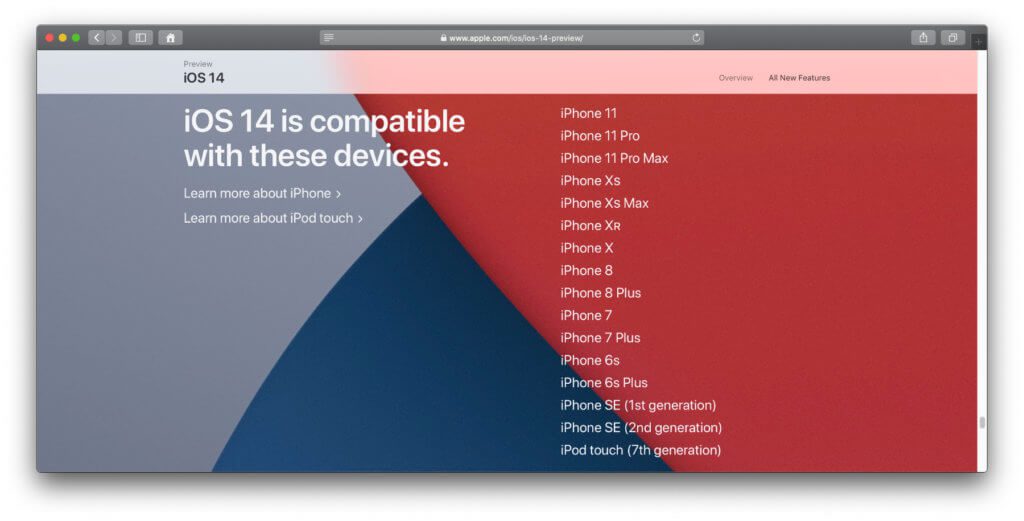 The official list of iPhones getting the iOS 14 upgrade. Anyone who could use iOS 13 beforehand will also be able to install the next generation of the OS from autumn 2020.

The most important new features for your iOS 14 compatible iPhone

In addition to the Apple WWDC 2020 keynote on June 22, 2020, which I summarized for you in the article linked at the beginning, there are also other overviews of the new iPhone and iPod touch features. For example, Apple reports at this point about the following innovations for the mobile operating system for smartphones and music players:

Now you know which iPhone is compatible with iOS 14 and can install the update this fall. If you want to see the iOS update for Apple smartphones from 2015 to 2020 in action, then take a look at this year's June keynote as a video on YouTube or in the following embedded player;)