Mac & i Benchmark: The less memory in the iPhone, the less performance 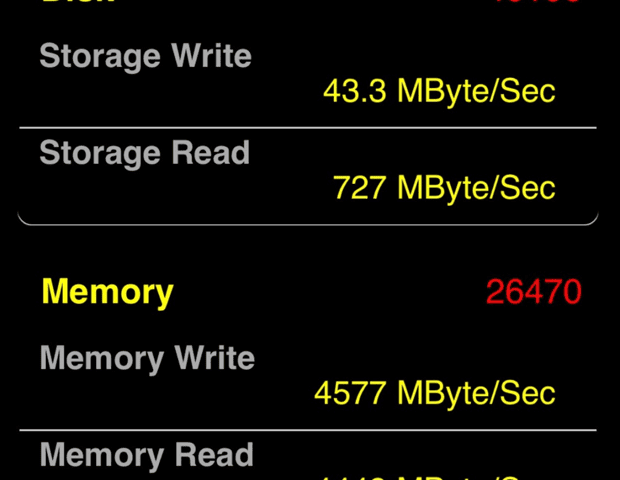 The technical side heise.de treated in their field Mac & i various Apple topics. The guys and gals on the site, which is also available as a print product, recently examined various iPhone models for their performance. The result of the so-called Benchmark: the less memory the iPhone has, the less power it still has. This is an additional explanation for the corresponding price differences.

With these words heralding drastic results, the article goes on heise.de opened: "iPhone models with the smallest memory equipment show glaring performance weaknesses when accessing the flash memory. This applies particularly to the iPhone 7 and 6s. We investigated why that could be.“- In the article it is then described, among other things, that one is at iPhone 7 with 128 GB memory a reading speed of 904 Mbit / s could determine; at the In contrast, the 32 GB model only has 303 Mbit / s.

The iPhone 7 Plus is the best iPhone in the world so far. If you want super-fast read and write rates, you should invest in the model with a large memory; Image source: Pixabay

When writing data, there was also a strong difference between the individual models. The iPhone 7 writes with 128 GB with around 307 Mbit / s and the model with 32 GB writes with around 41,7 Mbit / s. If you compare these values, according to the report, the result is a factor of 3 for reading and a factor of 7 for writing - which speaks for the more expensive models for power users and multitasking users.

There are also significant differences in performance with the iPhone 6s

Not only in the current models iPhone 7 and iPhone 7 Plus, the differences in performance depending on or connection to the memory size were found. There were also recognizable deficits in the models from the 6s series. It was only noticed that the iPhone 6s with 16 GB of memory reads faster (542 MBit / s) than the model with 128 GB (359 MBit / s). 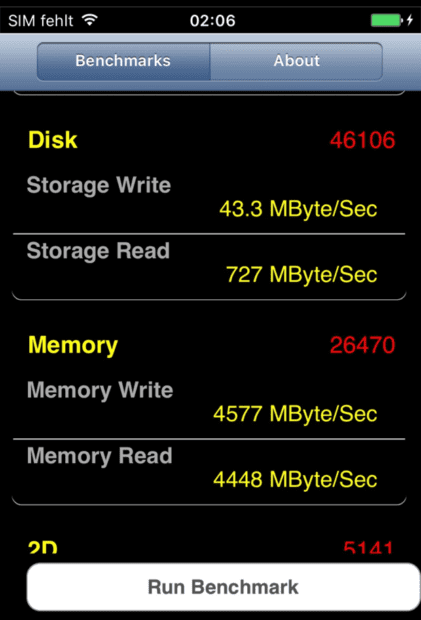 Screenshot of the benchmark for measuring the performance of various iPhone models; Image source: heise.de

With normal use of the individual models, however, there should not be a large difference in performance. The shortcoming in terms of write rate only becomes noticeable when you save, move and edit large image and video files. When using apps and the mobile internet as well as other applications, there are no dropouts in the "small" models, even in spite of the poorer performance values.

In the report linked above, the (possible) reason for the difference in performance between the individual iPhone sizes of the same model series is not just the memory. "One of the main reasons is likely to be that all solid-state disks (SSDs) tend to be faster with larger capacities, since the storage controller can send or fetch data via more channels at the same time [...] The subterranean write rate of the small iPhone of around 40 MB / s is not explained by this alone."

With references to the teardowns of the iPhone 7 models from iFixit (iPhone 7 in comparison with 7 iPhone Plus) there is also a reference to the use of different components from different manufacturers. The “small” models of the iPhone can be kept cheaper by using cheaper and therefore less powerful units; the more expensive versions meanwhile convince with corresponding components and their performance ... learned something again! ;)