Protection class IPX7 - waterproof or not? 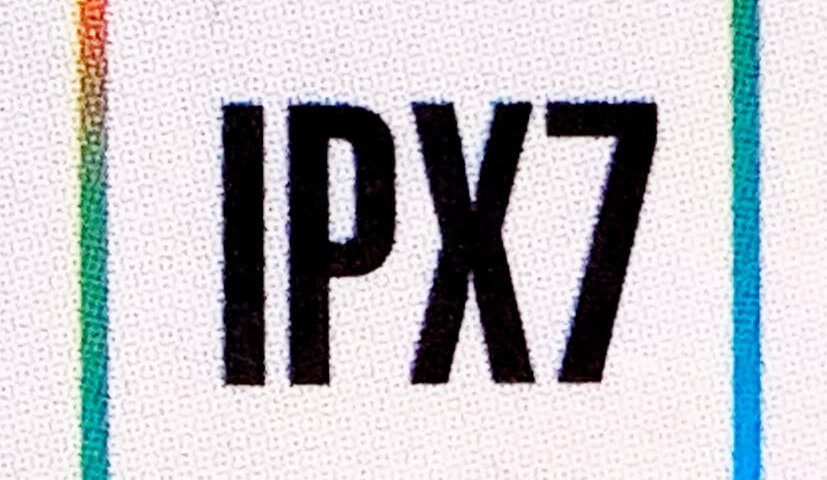 The abbreviation IPX7 can be found every now and then in the technical data of smartphones, smartwatches, Bluetooth speakers or other devices. The IP abbreviation describes a standard degree of protection that I in this post here have described in more detail.

In our case, the IPX7 class provides water protection, whereby the "X" after the "IP" means that no statement is made about dust protection or that the dust protection is of no interest due to the type of device.

According to the manufacturer, the EasyAcc F10 that I tested has protection class IPX7 and has survived even prolonged immersion in the garden pond - see Test report here (Photo: Sir Apfelot).

What does IPX7 say?

By assigning protection class IPX7, the manufacturer states that the device is so well protected that it can withstand brief immersion or a shower for a certain period of time without being damaged.

If the device were permanently protected against ingress of water, it could have been awarded protection class IPX8, which in this case apparently was not done. For this reason, I would advise against taking the device into the pool for a long time or even briefly going below 1 meter of water. The increased water pressure could cause water to enter and damage the device. In the case of an IPX7 rating, the manufacturer could possibly pull himself out of responsibility here.

IP ratings are not officially verified 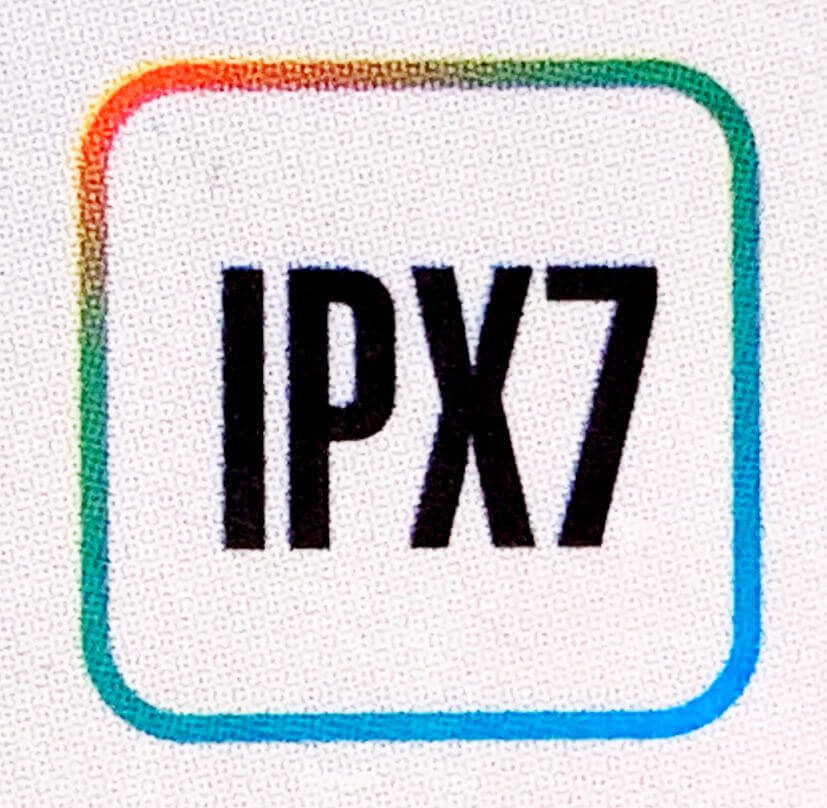 One point that you should definitely remember is the fact that the IP rating is carried out by the respective manufacturer himself, without having to go through standardized tests.

From my point of view, it is better to use the devices carefully than too briskly for this reason. When in doubt, it is difficult as a consumer to prove that the device was only used in the manner intended for it.

So does Apple on his website indicates that the Apple Watch Series 1 is IPX7 waterproof, but not waterproof:

The Apple Watch is water-repellent, but not waterproof. You can wear and use the Apple Watch, for example, during exercise (contact with sweat is harmless), in the rain or when washing your hands.

To answer the initial question: A device with an IPX7 rating is not waterproof, but from my point of view is more likely to be classified as splashproof. I would personally avoid prolonged immersion.