Jailbreak Apple TV: Only the 2nd generation can still be jailbroken 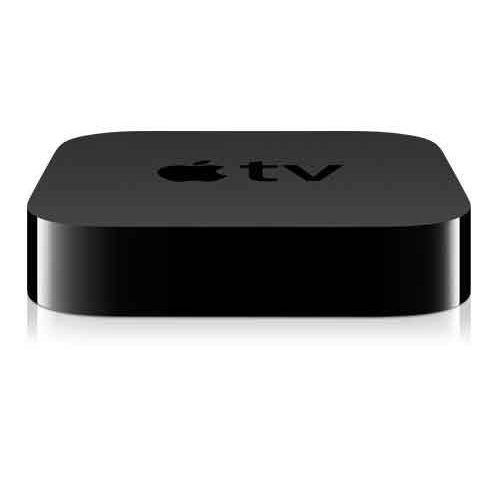 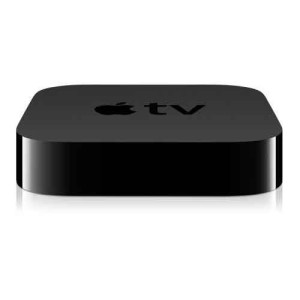 The Apple TV 2 only offers 720p, but in contrast to the 3rd generation it has to be jailbroken (Photo: Amazon.de).

If you want to use the Apple TV box as it is intended by Apple, you should avoid a jailbreak, because Apple pursues the goal of giving the user the best possible user experience and for this it is necessary to have as much under control as possible . That means Apple would like to give up as few settings as possible. Additional functions that would technically be possible with the ATV can only be retrofitted by Apple and cannot be installed by the user himself.

The jailbreak is certainly an interesting option for more experienced users to expand the functionality of the Apple TV. Ready-made addons for the ATV with jailbreak are available from developers on the web: A media center (xbmc), weather apps, RSS reader and also a media player that understands AVI or MKV files.

For the [Apple TV 3-> apple-tv] there is currently no [Jailbreak-> jailbreak], which is also the reason why the Apple TV 2 is so popular and can hardly be gotten. If you are interested in a 2nd generation device, you can still buy a used one from Amazon: