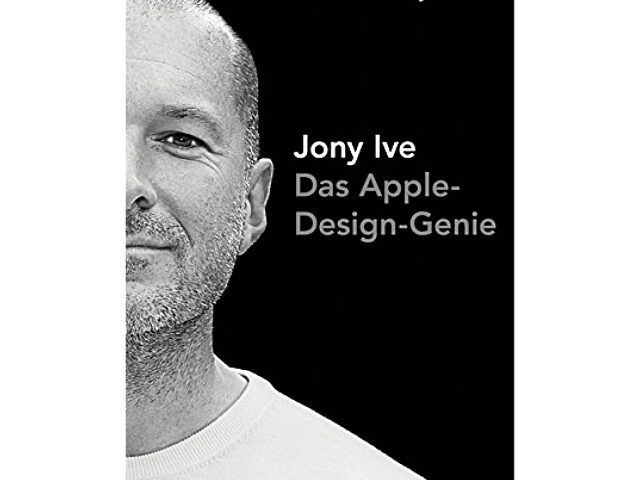 With “Jony Ive: The Apple Design Genius”, Leander Kahney provided a biography of the then Apple employee and chief designer of the Cupertino group in 2014. On 368 pages and in 13 chapters there are biographical details as well as information about the design of well-known Apple products. From Steve Jobs' return to the apple company and the iMac to the iPod and iPhone to the iPad and the introduction of the unibody, much is illuminated. Jony Ive left Apple in 2019 as I did according to you guys here and here have shown.

Jony Ive: Leander Kahney's Apple design genius is a biography that shows the famous designer and, among other things, his work under Steve Jobs. The book shows its development up to 2014, the year of publication. Jony Ive worked at Apple until 2019.

"Leander Kahney's biography sheds light on the career of Sir Jony Ive, Senior Vice President of Design at Apple and thus responsible for the design of all product lines“, Introduces the outdated description on the Amazon product page linked below. The book described is about Jony Ive's school career and his training in Great Britain. Everything is divided into these chapters:

You can buy the biography of the famous Apple designer at this point on Amazon. The book is available as a hardback edition and as a Kindle eBook. It has mostly 5-star and 4-star ratings. If you want to read extensively about the Apple company and the personalities behind it, then I can do that for you at this point Book about Steve Jobs and I baked the Book about Tim Cook recommend. On the respective Amazon pages, the three books are appropriately suggested for purchase as a set. How do you like the book about Jony Ive? Feel free to leave a comment on the topic :)