JQBX App for Mac and iPhone: Listen to Spotify in a network 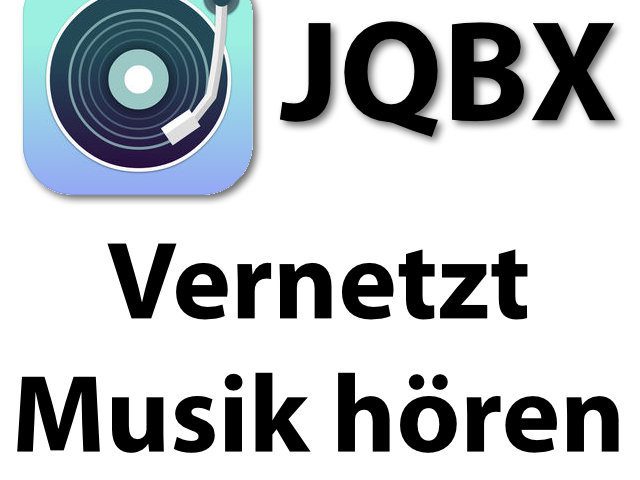 JQBX is an app designed for macOS on the Mac and for iOS on the iPhone, which like Jukebox pronounced and also how it is used: for the simultaneous exposure of different people to the same music. The free download is only used if you use a Spotify Premium account.

With the JQBX you can listen to Spotify music together with others. The "Jukebox" app can be downloaded for iOS, macOS and Android. There is also a JQBX web app.

JQBX: Listening to the same music together

If you have completed the JQBX download for the Mac or for the iOS device or opened the web app, then you log into the app with your Spotify user data. Then you can enter different public rooms and listen to the same music together in the sense of a musical social network. If the role as a guest is not interactive enough for you, you can also act as a DJ yourself and specify the music for this or that room in the JQBX application. There is also a voting tool that can be used to collectively determine whether a track is dope or not.

Find audio books on streaming services: that's how it's done

In addition to the public offers, you can also set up a private room and celebrate a virtual party for your friends there. In the group, you benefit from the free download of the JQBX app and its features. By the way, iOS 8 or a later version is required for installation and use on mobile systems. With the latest update from January 18, 2018 (version 2.0.14) there is not only a nicer user interface, but the use on the iPhone X with iOS 11 has also been improved. By the way: your Android friends don't have to feel left out. There is also an application for them in the Google Play Store and the web app linked below.

Jason Zigelbaum's app is available for free under the name “JQBX: Discover Music Together” in the iOS App Store / iTunes as well as on the developer page for the Mac and at the corresponding location for Android devices. Here are all the JQBX download sources at a glance:

And here for the iPhone from the Apple App Store for iOS: