Leak: New MacBook Air as colorful as the 24-inch iMac? 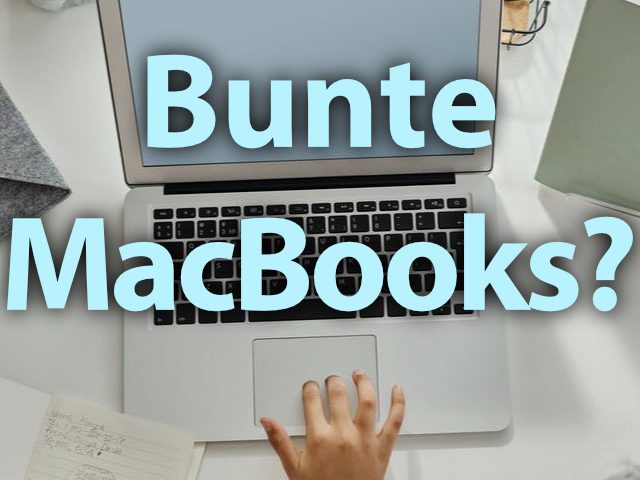 One of the sources that previously leaked that the new iMac in different colors would appear is Jon Prosser. With regard to the same information providers as before, this has now made the claim that the new models of the Apple MacBook Air should also come on the market with differently colored housings. For the somewhat cryptic message (see screenshot), an image was used that comes from an Apple keynote at the end of the 1990s. This shows the division into consumer Macs (iMac and iBook G3) and Pro Macs (Power Mac and PowerBook). That may mean the upcoming MacBook Pro won't be colorful.

According to Jon Prosser or his source, the upcoming MacBook Air will come on the market in different colors, similar to the iMac presented in April 2021.

Jon Prosser in the current FPT issue: MacBook Air with a colorful case

In the 1041st issue of his technology news called "Front Page Tech" (FPT for short) Jon Prosser speaks about the information received and the possibility that the upcoming Apple MacBook Air will appear with a colored case. The person who sent him the information is said to have seen a blue prototype himself.

Among other things, the video description also explains that the upcoming Air model of Apple laptops could already be equipped with an M2 SoC, i.e. the second “Apple Silicon”. The render graphics shown are speculating on an "M1X chip". There are still no release rumors (for WWDC in June or at the end of the year?). You come to the video with this link.

If the M2 chip, it won't be until the end of the year

Even if a new Mac - regardless of the version - with an M2 chip were presented at WWDC, it would most likely not be on the market until the second half of the year. Because according to current reports, the M2 chip is currently going into mass production, but can only be integrated into the supply chain in July. I've been on it before in the Sir Apfelot newsreel of week 17 received.

What do you think of the leak, and what do you think of it when the new MacBook Air models come with colored cases? Finally something new in terms of optics or an unnecessary design gimmick? Feel free to leave a comment with your opinion;)