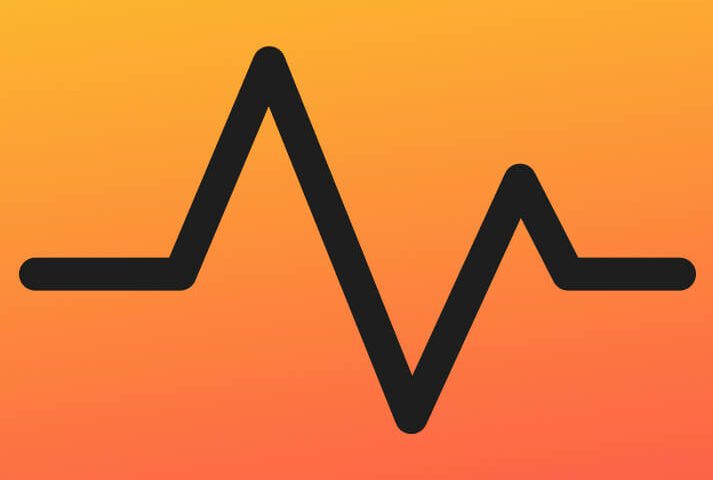 Some time ago I had a report in which I described how I did the Can empty the battery of my M1 MacBook Pro reasonably quickly. That was quite cumbersome and in retrospect only worked moderately well, since I was able to "only" bring the CPU load to around 130 to 140 percent. But there is a way to bring the processor load to almost 700 percent - and I'll describe the way here. 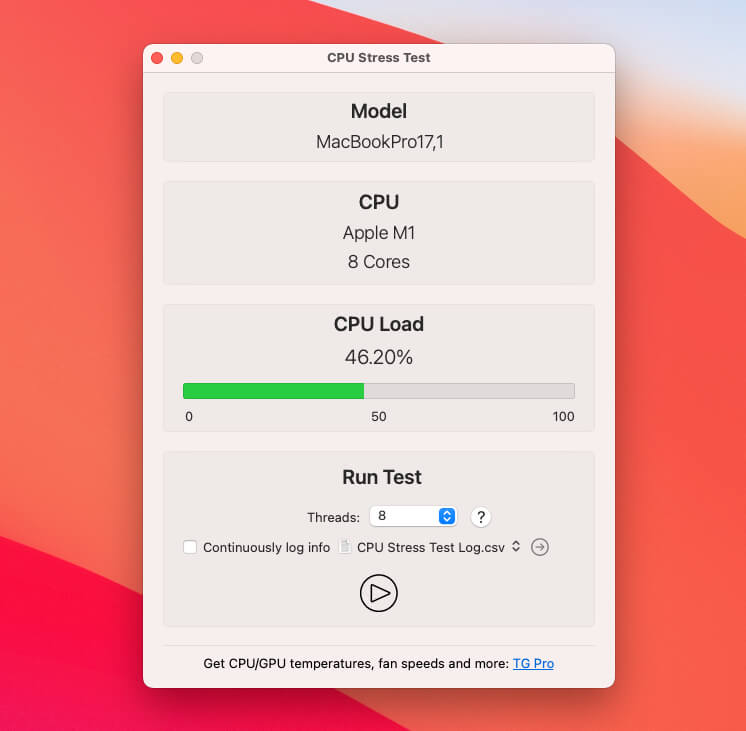 With the app "CPU Stress Test" I can torture my Mac much more easily than with programs that calculate fractals and then do not use all processor cores.

The whole thing works much easier and at the push of a button with a small app, which is "CPU stress test" is called. Here the name really says it all, because the little app does exactly that: It can keep the CPU busy with different numbers of threads and thus generate a significantly higher load than I managed with my few apps.

Free and exhausting for the Mac: the CPU Stress Test app from Tunabelly Software.

Automatic detection of the CPU and the number of cores

It is also nice that the app shows directly which CPU is installed in the Mac. "Apple M1" and "8 Cores" are correctly determined on my MacBook Pro (Apple Silicon).

The number of cores is a good piece of information for setting the amount of "threads" that the processor is busy with. For example, if you only have one thread, it would only be processed by one core. With Intel-based CPUs, twice as many cores are displayed here as the processor actually has. This is the case because each core can handle two processes at the same time through Hyper-Threading.

For Intel based Macs, each core can run two threads at a time using Hyper Threading. This is why for example, a 4 core CPU will show there are 8 cores available.

With my M1 MacBook Pro, I should run 8 threads so that all cores are busy.

Number of threads between 1 and 64 selectable

You can set the number of threads in the app to a value between 1 and 64. However, if you only have 8 cores and set 64 threads, you still don't generate a higher load than if you were to select 8 threads. This is because more than 8 processes cannot run at the same time and the CPU simply switches back and forth. 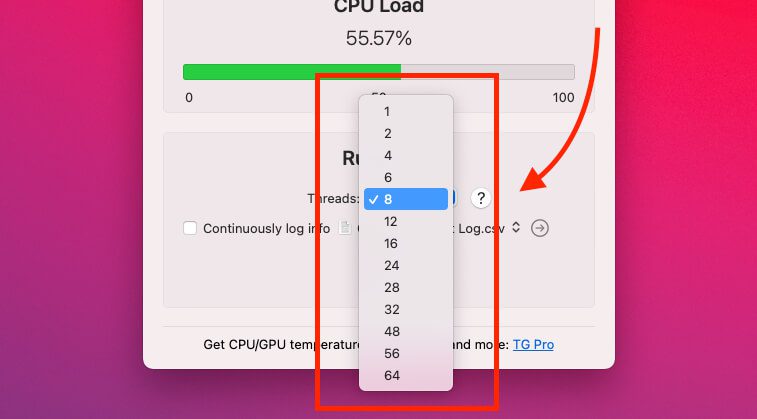 When it comes to the number of threads, you have a selection menu with many options that should even be sufficient for a Mac Pro.

With my M1 MacBook Pro, with the choice of 8 or more cores, I was able to achieve a utilization of almost 700 percent. This is so high that the fans can even be heard in the device - and that almost never happens in everyday life.

The app manages almost 700 percent CPU load on my MacBook Pro M1. So much that even the fans start that you never hear otherwise.

What do I use the "CPU Stress Test" app for?

With me comes the free and ad-free Mac app "CPU Stress Test" from Tunabelly Software used when testing MacBook Pro power supplies. When I measure the power with which the power supply units are charging, my MacBook Pro must have a battery level below 50%.

If I then connect the power supply and run the CPU stress test at the same time, then I have an impression of the maximum power that the power supply delivers during operation and I can check whether it gets very hot.

If you have any other ideas about what you can do with the software, I would appreciate your comment. 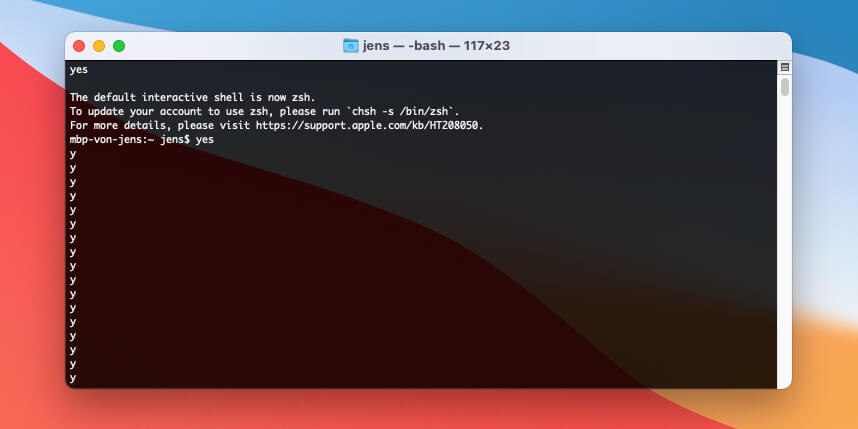 With the terminal command "yes" you can also employ the processor cores - without any additional app.

I also read yesterday that you can use the terminal command "yes" to load the CPU. However, this is much more cumbersome than simply doing it with the app.

The execution of the yes command outputs the character "y" with a line break or a character string with a line break defined by the user and given as an argument. This output repeats itself until the user terminates it (e.g. by executing the kill command). (Wikipedia )

With the solution with yes you either have to issue a chained command for multiple threads or open several terminal windows and start yes in each. That was too much typing for me personally ... I'm a Mac user and love apps and colorful buttons for nonsense. ;-)