Mac malware mshelper is using the CPU and fan 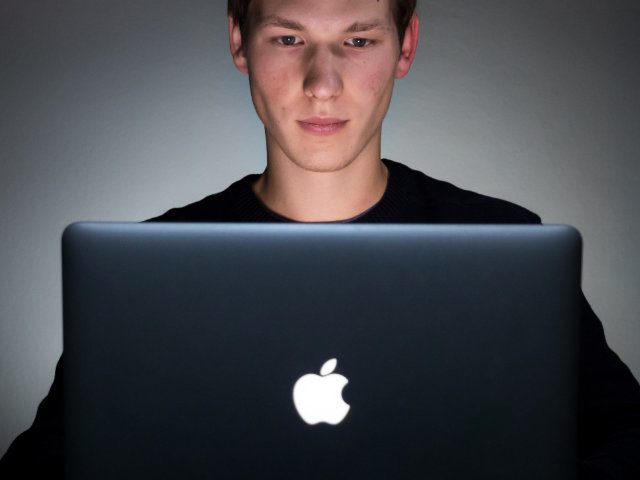 If the fan of your Apple Mac, iMac or MacBook is currently running at maximum performance again and again, even though you do not use a lot of power in the macOS system or with individual apps, then you should take a look at the Activity indicator throw. You will find a process there called mshelperthat puts a heavy load on the CPU, then you unfortunately have malware on your computer. What kind of Mac malware mshelper is how to get it and how to get rid of it - that's what I want to give you in this little guide.

The Mac malware mshelper, which runs with the help of pplauncher, is used to mine cryptocurrencies and pulls on the CPU and fan of the Apple computer. What you can do about it, you can read here.

Mshelper is a cryptominer, i.e. software that is used to create the value of a Cryptocurrency should help. Like you in the developer blog of the anti-virus and anti-malware program Malwarebytes, “mshelper” seems to be based on “XMRig”. XMRig is a well-known cryptocurrency miner. With the newly discovered Mac malware, to which more and more protection software should react in the future, it is not Bitcoin or Ethereum that is being developed, but the currency Monero. In case you're so far looking for information just about discussions.apple.com stumbled, then you now have a more precise answer.

Why do I have malware on Mac?

Your Apple computer consumes a lot of electricity, the fans are constantly making noise and now you've seen that in the Activity indicator the "mshelper" is displayed as the cause. How did you catch it? Well, even the experts from Malwarebytes have not yet been able to precisely identify the "dropper" for the software discussed here. However, it can hide in e-mail attachments, be there when a fake Adobe Flash player is downloaded, get stuck in dubious downloads and so on. From software and film pirates to gullible e-mail openers, everyone can be affected.

How do I get rid of mshelper?

So how do you delete the Mac malware? As mentioned above, so should popular antivirus programs for Mac recognize the malware described here in the near future. To do this, you should keep it up to date and keep updating it. Since an expert report from a provider has already been linked above, the tip for this special case is of course “Malwarebytes”. On their site you can download a free demo that should fix the problem.

Alternatively you have the Finder in macOS and Mac OS X the possibility to delete the mshelper yourself. To do this, you must get rid of the cause of the pplauncher process and eliminate the files under the following paths: