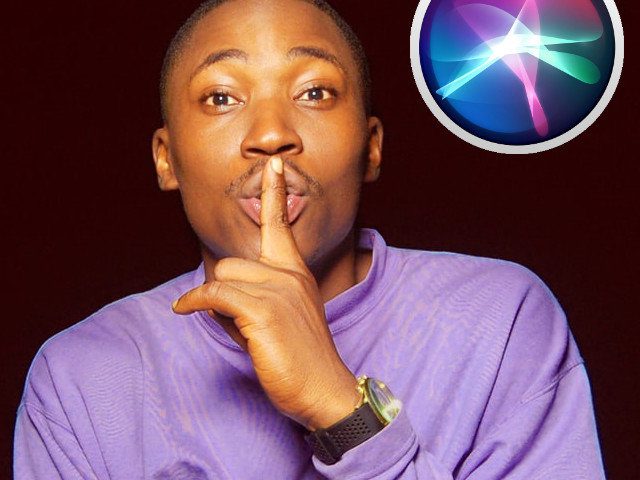 Apple's Siri language assistant works on a wide variety of devices through voice input. If you prefer to type in the Siri commands instead of speaking, you will find the correct settings on the Mac. Because writing a task or a question to Siri is particularly useful on the MacBook in public places, in a café or on the train. But even in the office on a Mac, iMac or Mac mini, people would probably rather enter their inquiries than say them out loud. How to activate the Siri input field, what you should consider when using it and other tips can be found below.

First you have to activate the "Write Siri" function via the system settings of your Apple computer. This works in all current macOS versions in which Siri is implemented by default. This is how you proceed step by step: 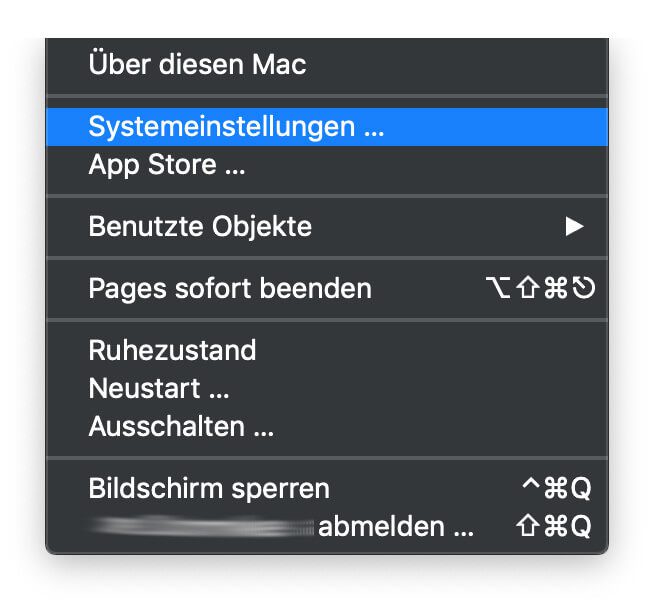 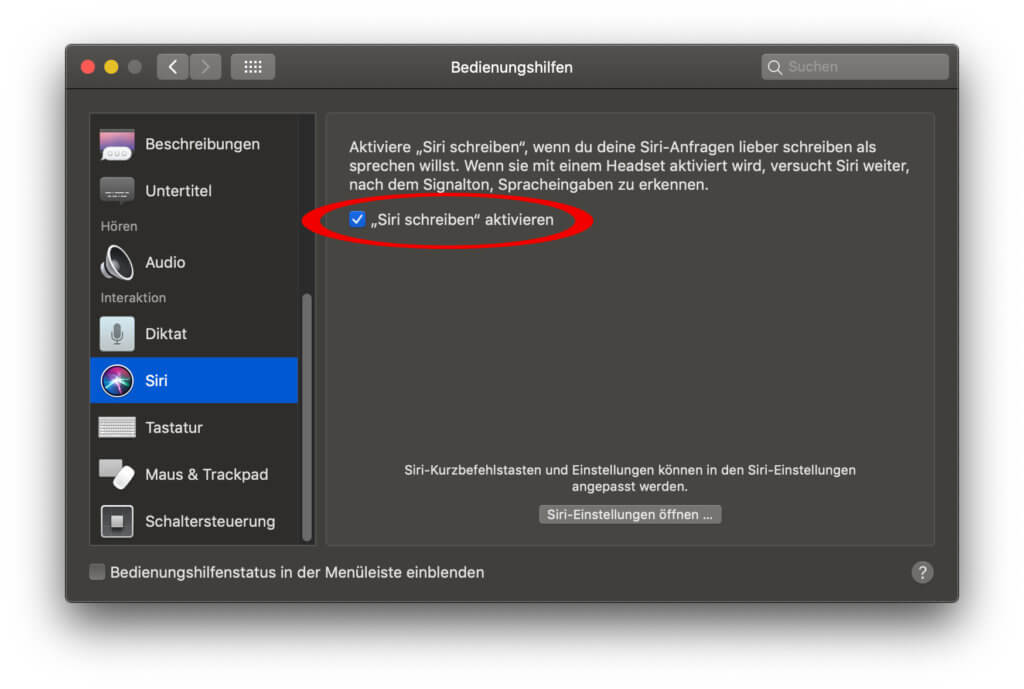 If you want to type in Siri commands on the Apple Mac instead of speaking them, simply activate the "Write Siri" function in the system settings;)

Above the box you will also find an explanation of the feature that you activate by ticking the box: Turn on Write Siri if you'd rather write your Siri requests than speak. When activated with a headset, Siri continues to try to recognize voice input after the beep.

Type in Siri commands but receive a voice response

You should keep in mind that the above setting will give you an input field for Siri inquiries, but Siri will continue to answer both in writing and in speech. So if you are in a café, on the train, in an open-plan office or the like and do not wear headphones, then turn down the volume of the Mac or MacBook before using the voice assistant. Or you just stay briefly in the settings of macOS and deactivate the Siri speech output;)

Turn off Siri speech on your Mac

If you want to communicate with Siri completely in writing, then it is not enough to just be able to type in the Siri commands instead of having to speak them. Siri also needs to know that she is not allowed to say anything. But this can also be done in just a few steps:

Set the Siri voice output setting from On to Off and the Apple voice assistant will only communicate with you via text.