MacBook Pro Leak: Are these the specs of the M1X model? 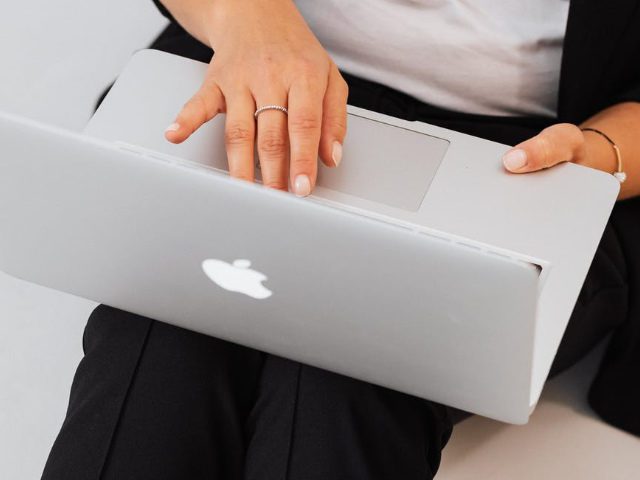 The coming week will take place Apple October Keynote 2021 instead of. Among other things, the new models of the Apple MacBook Pro will then be presented. Both the 14-inch and the 16-inch display are said to have built in the new M1X chip or maybe even a completely new M2 chip. But what about the other hardware? Some leakers want to know this and share individual data or entire lists on the Internet. Among other things, there is a message on Twitter, in which the RAM, hard drive, webcam, connections and Co. are discussed.

The new MacBook Pro with the M2021X chip will be presented at the Apple October Keynote 1. Here is a leak of the technical data that is circulating on Twitter.

MacBook Pro with M1X chip: is that the technical data?

The new one starts on Monday, October 18, 2021, at 19:00 p.m. Central European Time Apple event. As part of the keynote there will be a presentation of the new AirPods 3, but also the presentation of the two new MacBook Pro models. According to one Tweet from @dylandkt, both the 14-inch and the 16-inch model should have these technical data:

In the thread from @dylandkt there is also this hint (translated): "120Hz was tested on a Mac model earlier this year, but I don't know when it will be released or which model it was tested on.“- It is not clear whether the displays of the new Apple laptops will have a high refresh rate of up to 120 Hz. In any case, the iPhone manufacturer from Cupertino seems to be working on the technology for the Mac computers and their displays.