The MacBook Pro 2016 in the test by iMore: experience after 3 months of use 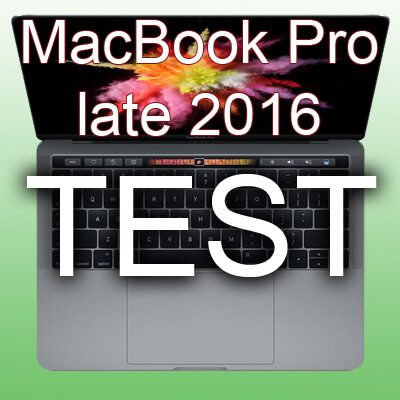 The pros, cons, and critical elements of the MacBook Pro 2016 version has been available since February 1, 2017 in a review by Rene Ritchie on iMore.com. After 3 months of use, specific testing of individual functions and everyday knowledge with the 13-inch model of the 2016 MacBook Pro with touchbar and the like, some insights into the Apple laptop have come together. I would like to give you a small summary (in German) here. 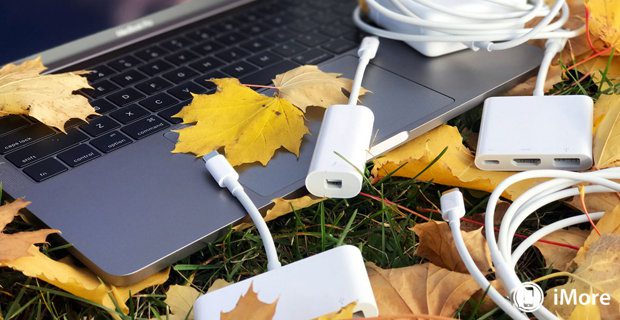 The Apple MacBook Pro 2016 in the test by Rene Ritchie: those who use peripherals may need dongles and adapters. But usually you buy too many. Image: iMore.com

Rene Ritchie published his review on February 1, 2017; It contains the following positive statements about the MacBook Pro introduced by Apple last year: 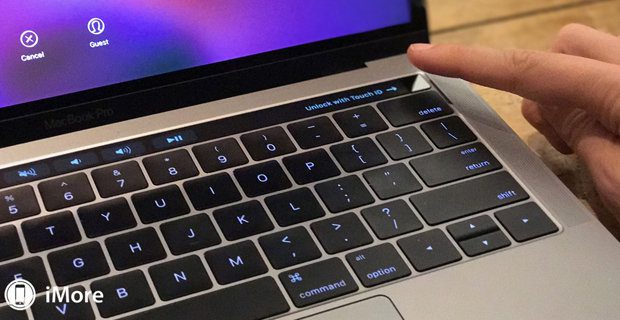 In the review of the 2016 MacBook Pro from Apple, the Touch ID was rated positively; the touch bar was also well received. Image: iMore.com

Rather negative experiences with the Apple MacBook Pro

Rene Ritchie from iMore.com speaks among other things the graphics and storage-Limitations as well as the elimination of many connections. Anyone who uses a lot of peripherals always needs Adapter, dongles or docks. Here is the summary of the negative impressions in the test of the Apple MacBook Pro late 2016:

Rene Ritchie's test not only consists of positive and negative statements, he also wrote down neutral points about the Apple MacBook Pro late 2016. These are especially important for users who use the MacBook Pro every day - and like Ritchie for months: 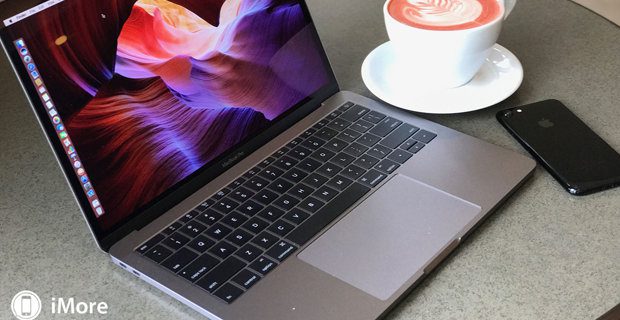 If you have a MacBook Pro from Apple in the test, you will of course also work with it in the coffee shop. The keyboard volume is not that noticeable there - but at home it does, according to Ritchie in the review. Image: iMore.com

"For some people, Apple's current laptop is a MacBook Air Pro - lighter and more portable, but at the expense of all the power and ports they loved so much. And that pissed her off.“, Sums up Rene Ritchie in his review together. "For me, Apple's current laptop is a MacBook Pro Air - a lighter, more mobile laptop that still has all the power I need. And I am delighted.He adds.

For Rene Ritchie, the three-month test of the Apple MacBook Pro 2016 showed that it is a good work device for him (blog posts, podcasts, etc.) and that he no longer wants to be without it. He also suspects that its bandwidth of use corresponds to that of most other users and that the MacBook Pro only leads to nagging among high-end users. The current laptop is therefore something for travelers, but he also asks about the model for “ultra-power creatives”, ie users with multimedia programs and programming requirements.

"Hopefully", The author concludes at iMore.com,"2017 has a few answers ready. Meanwhile, three months later, the new MacBook Pro has become my primary computer. And it's quite simply the best Mac I've ever owned."