macOS 10.15.7 - what does the last Catalina update bring before Big Sur?

Last night Apple threw an update for your Mac into the ring, which mainly focuses on bug fixes. At the same time, an update for iOS (version 14.0.1) is available, which is also a typical bug fix update. I think no further updates should be expected with macOS. The next then is the big upgrade to macOS Big Sur.

My reader Simon (thanks!) Pointed out to me that this security update can cause problems. Most of the time such updates go smoothly, but in this case there seem to be some users who have had quite a few incidents with the system after the update. Here is a small list that I am at Mr Macintosh have found:

At this point, perhaps, a few reading tips on the new Mac operating system:

Shortly after the release of macOS Big Sur, I will have one again Collective contribution with problems and solutions for the new macOS. But for that it has to be published first ... 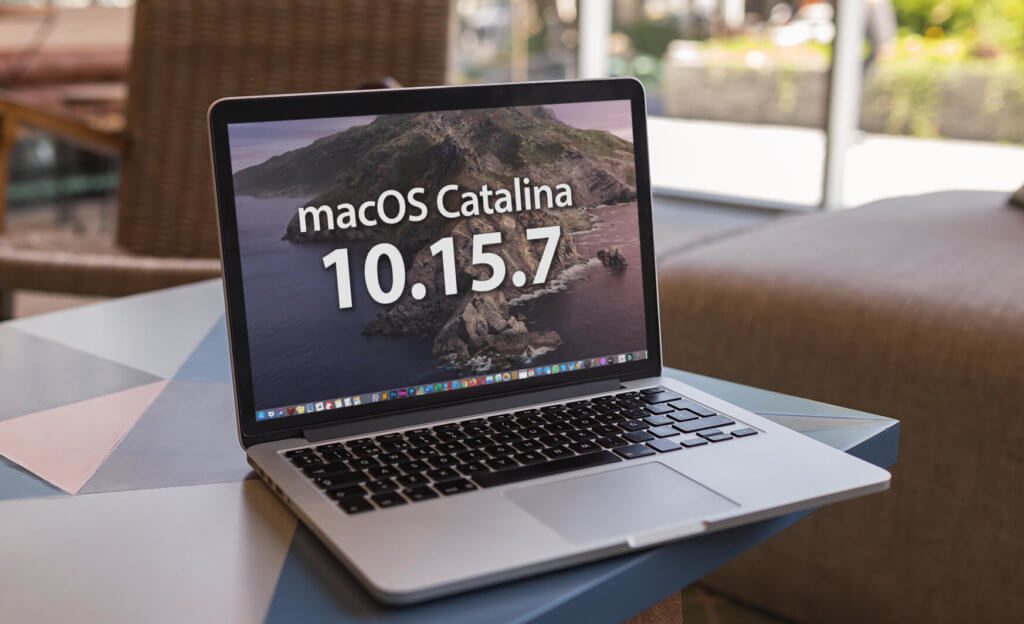 The update to macOS 10.15.7 should be installed in any case, as it is a security update.

Fixed problems with WiFi and iCloud

Apple itself reveals the following additional information with the update:

Some features may not be available in all regions or on all Apple devices. More information about the security content of this update is available at: https://support.apple.com/kb/HT201222

The probably last update for macOS Catalina has been delivered by Apple since yesterday.

Mac: no WiFi connection to the router

The WiFi issues that are being addressed here relate to the fact that some Macs refused to reconnect to the router when, for example, they woke up from sleep. I had received such messages from readers recently and in some cases we were able to fix them by setting the wireless network to 2,4 GHz or 5 GHz. The solution is here in the post described in detail.

According to Apple, the update should also fix a problem with iCloud synchronization. I very much hope that this is also about the iCloud Photo Library, because in the past few weeks it has very often refused to sync new photos from the iPhone. Only a restart helped me here, but this only solved the problem temporarily.

It would be desirable if the update provided more reliability in this context.

As I read at Heise, macOS 10.15.7 also offers a fix for four security-related bugs, known as Model I / O, Sandbox and ImageIO, that allow attackers to execute code.

For the older macOS versions High Sierra and Mojave, these gaps are also closed with security updates.

As a rule, the Mac itself informs you about the upcoming updates.

Where can I find the update?

If your Mac doesn't notify you of the update with a notification, you can go to System settings> Software update install yourself.

If you select this point, the Mac will automatically search for new updates and should display the macOS Catalina Update 10.15.7. 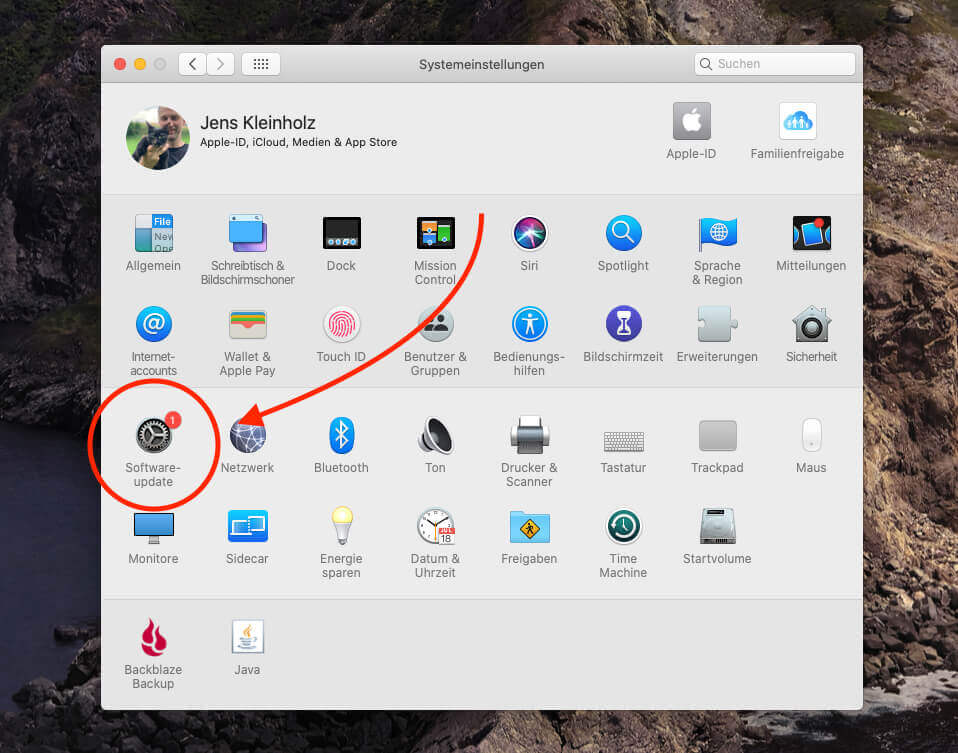 The update is started via the system settings and the item "Software update", which should show a red one as a batch.

My recommendation: install with caution!

It sure sounds silly to some tech-savvy people to give a recommendation here, but I have some readers who have little to do with computers and who ask me whether or not to install the XYZ update.

While I always recommend backups and a little patience for major updates (like the coming one on macOS Big Sur),

A reader just wrote me that he got massive problems with the update and spent a day recovering data with the TimeMachine. Other people also seem to have run into problems with the 10.15.7 update, like this post here shows. For this reason, I have to withdraw my first recommendation to install the update directly and would say that you should do a 1: 1 backup with Carbon Copy Cloner, Super Duper or Smart backup should do.

Everything went smoothly for me with the macOS update ... I hope there are no complications with you either.

The update requires a reboot, but my Mac booted cleanly after the update and so far I have not seen any negative effects.

You are welcome to leave a comment here and write whether something strange has occurred to you.