Malwarebytes (Mac Version) - The recommendation from the Apple Service Center 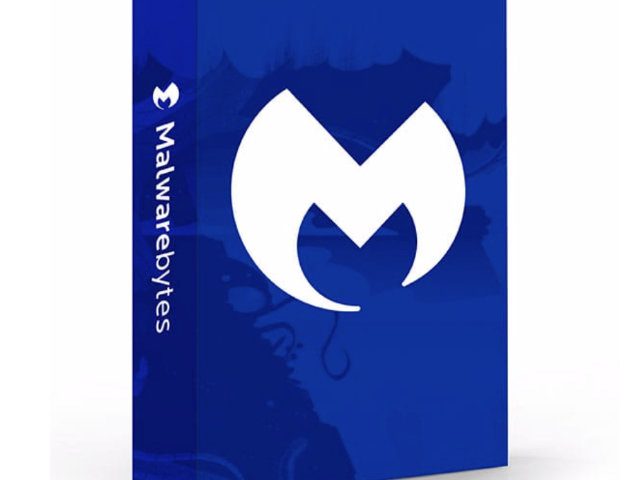 Antivirus software on the Apple Mac ... Actually, I am of the opinion that you can use the Mac no anti-virus software required. Nevertheless, readers sometimes ask which software I would recommend if they want to install something after all because they don't feel safe or suspect that something has already got stuck in the system. At this point, the unofficial recommendation of the Apple support staff, who advise people at the Genius Bar to use “Malwarebytes”, is recommended to you. With the 14-day demo version Malwarebytes can even investigate acute cases for free.

Malwarebytes for macOS, Windows and Android finds viruses and malware in order to eliminate possible or acute threats. You can find information and the secure download source here!

Malwarebytes for Mac - securely track down viruses and malware

The advantage of the Malwarebytes app for the Apple Mac is that it does not embed itself quite as deeply into the system as other virus scanners, which hog everything that is not on three trees. With Malwarebytes you can also do regular scans and thus do without the continuous monitoring that so many other virus scanners put on the day. This also ensures that resources are not constantly consumed unnecessarily, which is important with older computers, with a complex workflow and when using the MacBook's battery. The software is perfect for the occasional scan and for temporary suspicions.

One reader currently has the case that his online banking has been blocked by the relevant Sparkasse. He's apparently on one Phishing mail fell for it and pulled spy software onto the Mac. The condition is now: the malware must be removed from the computer before banking transactions over the Internet can be made possible again. With Malwarebytes as a 1-year or 2-year license or as a free 14-day trial version (You can find information and download here) the pest can be localized, determined and eliminated. In addition to this example, this is also helpful in numerous other scenarios - just like a regular backup!

Tip: In addition to macOS, the Malwarebytes software is also available for Windows and Android;)