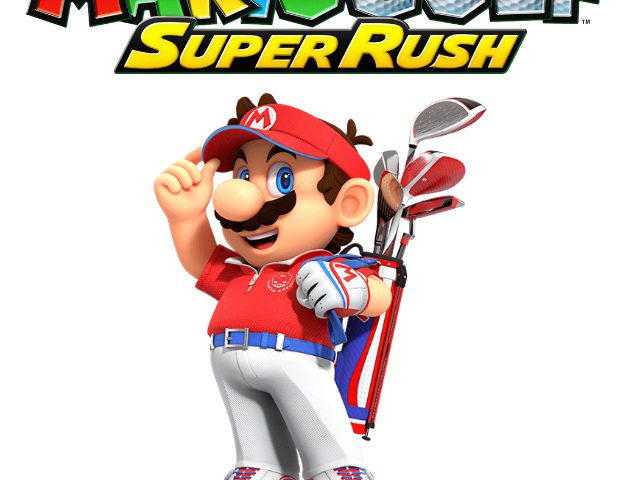 From today there is the new one for the Nintendo Switch Mario Golf Super Rush. This part of the "Mario Golf" series, which was founded on the Nintendo 64, offers movement and button control. There are also practical functions to precisely control the ball and its trajectory. This also helps beginners to play Mario Gold: Super Rush. You don't just play with Super Mario, you can choose from a total of 16 characters - including Luigi, Wario, Waluigi, Peach, Pauline, Daisy, Rosalina, Joshi, Donkey Kong and more. The download code, the physical version and the set with a drinking bottle you can order from Amazon.

Starting today, you can play Mario Golf: Super Rush on the Nintendo Switch. With button or movement control via the Joy-Cons you hit the ball as one of 16 characters. Up to four players can compete at the same time.

You can play Mario Golf on the Nintendo Switch either alone or in multiplayer mode with up to three other players. There are not only golf courses based on reality, but also some that are reminiscent of Mario worlds. Mario opponents represent the obstacles there. The nickname "Super Rush" also fits so-called speed golf. All players tee off against each other locally or online at the same time, have to reach their balls as quickly as possible and pocket them before the others. The game mode is available on squares and in stadiums. Items can be used for endurance as well as attacks against the others. All details are in the official Trailer for the game.

Haven't you pre-ordered Mario Golf: Super Rush yet, but want to play it as soon as possible? Then you have various options on Amazon to get this done. On the one hand, you can buy a download code, which you will receive promptly and then redeem in the Nintendo eShop. On the other hand, you can order the physical version of Mario Golf: Super Rush with the game module and case via Prime Shipping so that delivery goes quickly. Maybe it will be in the mailbox by tomorrow! Have fun playing golf in the Mario world on the Nintendo Switch! 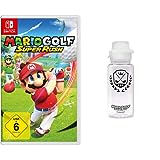