I definitely have to donate a contribution to the service Melodics in the future, because I am quite enthusiastic about this software solution, with which you can learn keyboard and finger drumming.

But before I write something about Melodics, I want to get rid of the code:

With "MELODICS-AUGSEP" you get via the Melodics website a 15% discount on the monthly or annual cost. 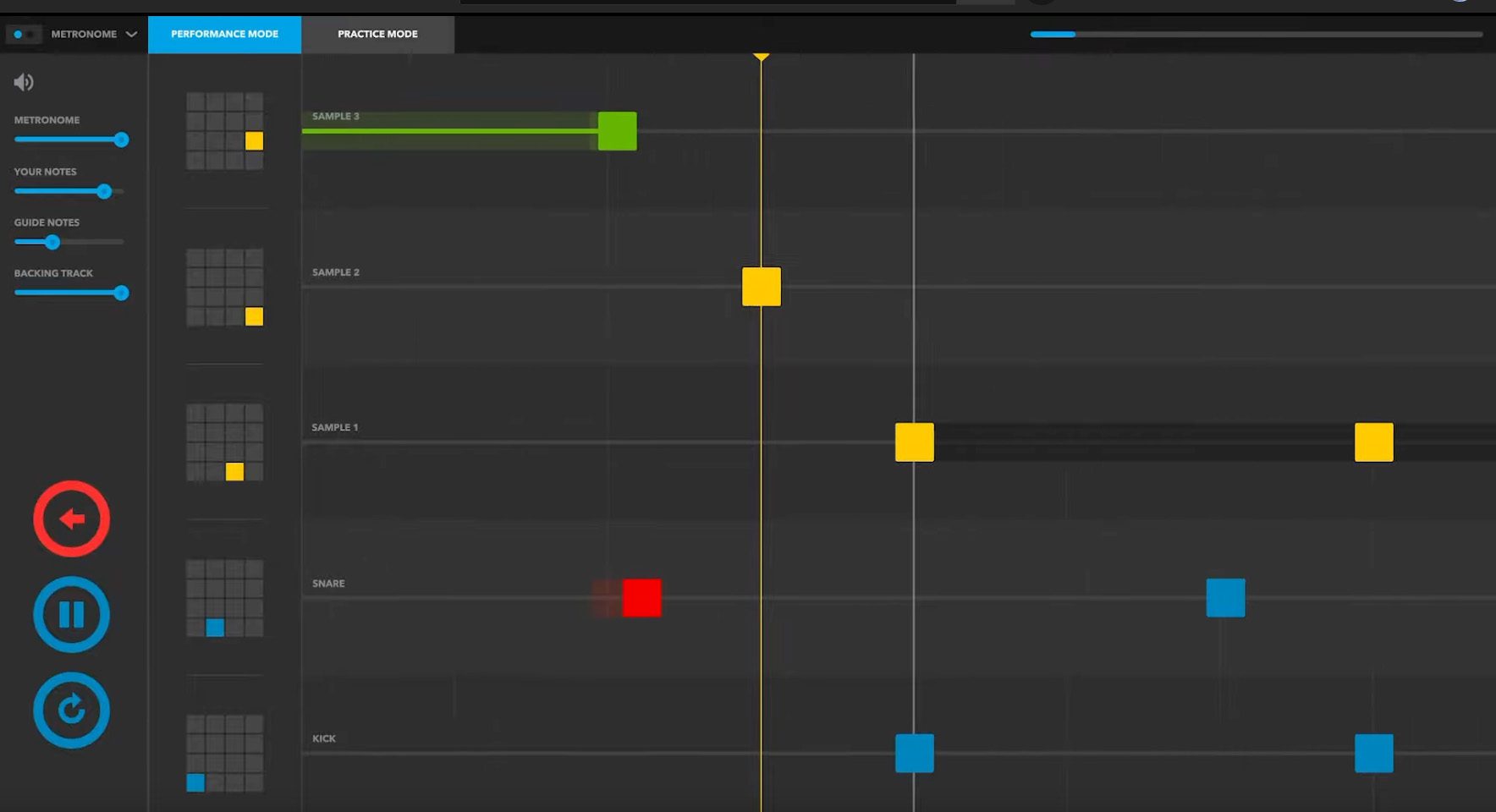 This is a screenshot of a typical finger drumming exercise on a pad controller. It's really fun and the Melodics interface is very nice and clean.

I came across Melodics when I decided to learn the midi keyboard. I also looked at some other services that promise you'll learn to play the latest hits, but after some testing I've found that they don't really teach you much other than playing the correct key sequence.

Of course, that can be enough to impress his friends, but I actually wanted to gradually learn how to play properly and also technique. And this is where Melodics is a great thing.

I would like to write a detailed article about Melodics, so here are a few semicolons to explain what makes Melodics special for me:

You can get Melodics as a Mac app for free download on the website. And you can App even try it for free long-term, but has a daily limit of 5 minutes practice time.

That's enough to test whether Melodics is something for you. I also tried the app for a few days for free, but then booked it when I realized that the concept was fun.

And don't forget: the 15% code above is still valid for August and September 2022.

There is also a video on YouTube by the creators of Melodics, in which the app is briefly introduced: