Ming-Chi Kuo: IT analyst with a nose for the future of Apple 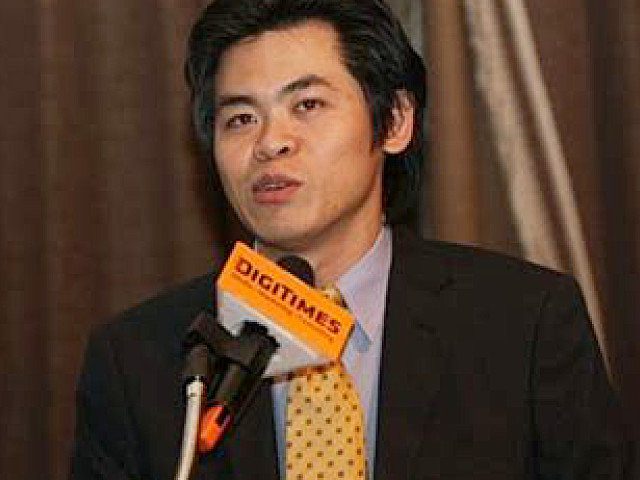 If you read about new  products that Apple has not yet commented on, the information often comes from the source Ming-Chi Kuo. But who is this man, and why has he been coming up with the right prophecies about new Apple products for years? In this little post I have compiled the information I was able to find about the world's best known and best Apple analyst Ming-Chi Kuo. I will also show you why he can make such specific statements about new Mac, iPad, iPhone, Watch and other releases.

Ming-Chi Kuo is the best Apple analyst in the world. His predictions for iPhone, Mac, iPad and Co. are often surprisingly accurate and accurate with regard to hardware, date, price and other data.

Who is Ming-Chi Kuo?

Ming-Chi Kuo is an analyst at TF International Securities Group Ltd, "TFI Securities" for short. The company offers investment management services worldwide, for example with regard to stocks, funds, real estate, company investments, etc. Before Ming-Chi Kuo joined this company in 2018, he was an analyst at KGI Securities from 2012 onwards also active in financial and investment consulting with offices in numerous Asian countries. Previously, according to some sources, he was said to have worked for Concord Securities. For 2010, he worked for DigiTimes, an IT publication. With the exception of the current position, the companies are located in Taiwan; TFI Securities is based in Hong Kong.

Much more can hardly be found out about the “Apple Oracle”, the “Seer” or, quite simply, the “Insider”. There is basically no private information about Kuo. You can only find three pictures of him on the Internet. Profiles on LinkedIn, Twitter, Facebook and Co. that show his name and some known information cannot be clearly assigned and could be fakes. Ming-Chi Kuo distributes the inside information and predictions about Apple products via interviews (by e-mail), via analysis publications (KGI, TFI, DigiTimes, etc.) and similar channels. Next to the mysterious “How does he do it?” There is the question “Who is Ming-Chi Kuo?”.

Well, the "how?" Can actually be demystified very quickly in the world of technology - as you can read it in many places, Kuo simply has numerous contacts in Apple's supplier companies. Some reports, especially those that mention internal code names for products, programs, or services, also point to at least one contact within the Apple company. So Kuo is a well-connected connoisseur of the apple company who knows how to put the individual pieces of the puzzle together from suppliers, partner companies, Apple employees and other sources. This has enabled him to shine with numerous correct predictions as well as data on publications and prices in recent years.

Ming-Chi Kuo is often referred to as "The Most Accurate Apple Analyst in the World" or "The Best Apple Analyst on the Planet" due to his predictions, which are mostly correct and also match the exact dates of the Apple publications. CultOfMac, for example, has a list with correct statements about upcoming Apple offers such as iPhone, iPad, Mac, MacBook, Apple TV, Apple Watch and the like here. collected. 9to5Mac holds a list of new and past statements about new iPhones, iPads, Macs, displays and so on at this point current. Also here in the blog you get presented Apple rumors and leaks that come from Kuo; So like to subscribe to the newsletter ;)

If you read an Apple rumor here on the blog, at Bloomberg, The Verge, 9to5Mac, MacRumors or in any other publication and it is mentioned in connection with the name Ming-Chi Kuo, then it will have its place. Kuo was wrong with one or the other statement about upcoming models of iPhone, Mac, iPad, iPod, Apple Watch, Apple TV, HomePod and Co.; but most of the predictions were correct. And so you can - at least to a certain extent - rely on the mysterious man from Taiwan for display sizes, hardware, software, functions and innovations. He seems to have reliable sources in the Asian supplier market as well as in Cupertino.