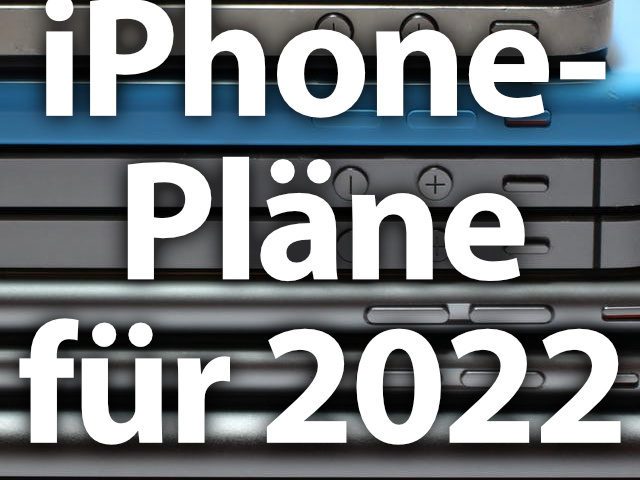 Apple analyst Ming-Chi Kuo is in good contact with suppliers to Apple and apparently other sources as well. That is why he regularly gives forecasts on upcoming Apple developments. Current statements concern the iPhone models that are expected to hit the market in 2022. There will be a total of five smartphones - in addition to the third generation of the iPhone SE in the first half of the year, there will also be four for the fall. Which key points Ming-Chi Kuo about the devices that may appear in the coming year, you can read below.

Ming-Chi Kuo again gives indications of upcoming iPhone models: in 2022 there should be a new iPhone SE and four main models with Touch ID in the display.

In addition to 5G mobile communications in the previously cheapest smartphone from Cupertino equipped with it, more processor power should also be added as an innovation. However, it is not clear which chip should be installed. The current iPhone SE uses the A13 Bionic Chip, which was first installed in the iPhone 2019 in 11. There are also rumors for 2023: A fourth iPhone SE, which will be modeled on the iPhone 11. ( )

Four iPhone models in the main line for 2022

This year, the second and last mini model of an iPhone should come onto the market. Regardless of whether it will be called the iPhone 13 mini or whether Apple bypasses the unlucky number - it seems that 2022-inch smartphones are no longer planned from 5,4. Nevertheless, according to Ming-Chi Kuo, in addition to the iPhone SE described above, there will be four other models for autumn in 2022. Two devices each with 6,1- and 6,7-inch displays are to be planned.

In addition to a Touch ID sensor in or under the display, another innovation should be that the wide-angle camera on the back of the more expensive high-end models has 48 megapixels. With the Touch ID in the display, Apple could bypass the notch. If the manufacturer manages to install the camera under the display, this could take up the entire front of the smartphone in the coming years. ( ) 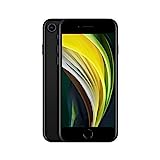