Netflix: Better prices and more choice when streaming over VPN 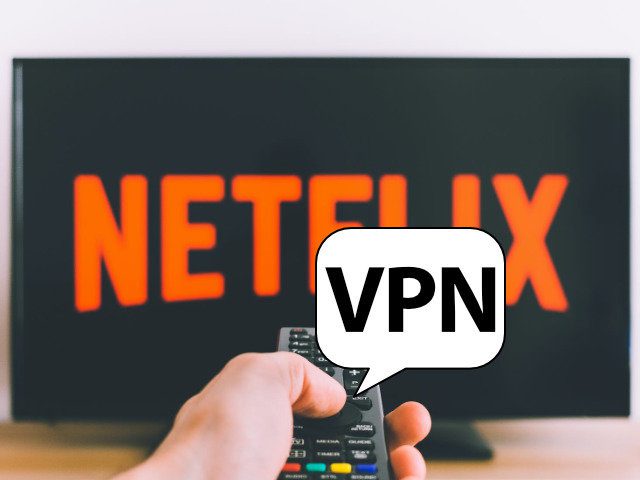 If streaming films and series via Netflix is ​​not cheap enough for you, VPN offers can help keep the price down. Whether new or existing customers, a subscription to foreign conditions is theoretically possible for everyone. In the following I have put together for you which country you can avoid high costs and stream cheaply. But I also noted a few tips and hurdles for using Netflix via VPN. So before her to NordVPN, ExpressVPN, CyberGhost, RUSVPN or ZenMate VPN takes effect, you should rethink all of the factors involved in redirected streaming.

Get better Netflix prices with a cheap subscription from another country? This is done by streaming via VPN services. You can read here how you can get better prices and more choice through offers from VPNs at Netflix.

As a new Netflix customer, it isn't necessarily easier, but you don't have to wait unnecessarily until the current subscription has expired. Because you have to cancel an already existing subscription that has been activated for Germany, then let it expire and then activate it again via a VPN in the relevant country. If you want to register from scratch, proceed as follows:

Stream Netflix via VPN as an existing customer

As already described above, the procedure for an existing German subscription is somewhat associated with waiting. You can use the waiting time to check your payment method. Because if you pay with PayPal, for example, this can later block your way to VPN streaming. So change the payment method directly to the credit card. Then it continues as follows:

The best Netflix prices in other countries

But where do you get the best offers and thus the cheapest subscription? Where can you save the most money by streaming Netflix over a VPN? Finances.net has exactly that . summarized; but in a slideshow to click through and only in US dollars. In the following table you will find all the information at a glance and with the current dollar-euro ratio. For comparison: The Netflix basic subscription price in Germany is currently € 7,99 (as of May 27.05.2020, XNUMX).

More choice by calling up Netflix via VPN server?

So if you now select one of the above countries or, for example, the USA as the server location (to see releases there earlier) in your VPN service, then you can expect a different program in addition to other costs. Whether this is worthwhile depends on your taste in films and series. Because there will certainly be more local content, but you also have to be able to understand it - or make friends with subtitles (in English). Otherwise, you shouldn't assume that German will also appear in the language options - probably only for German productions that can be accessed internationally and for which you can choose the original dubbing (OV). For example series "How to Sell Drugs Online (Fast)" or "Dark".

A VPN with bandwidth and server selection costs money!

Depending on the VPN provider, streaming films and series will cost you twice as much. Because most VPNs offer a free choice of servers and sufficient bandwidth, usually not for free. And if the whole thing is possible for free, there is a catch somewhere. So whether NordVPN, CyberGhost, ExpressVPN or other offers: Here too, the costs per month, year or multi-year package must be taken into account. Do the costs for the provider and the subscription for Netflix exceed the amount for a German subscription used from Germany? Then it is only worthwhile if you want to watch the content available in the respective country but not in Germany; otherwise not.

Another hurdle: do the VPNs even work with Netflix?

The first hurdle that comes to mind is the fact that Netflix is ​​already blocking some VPNs. Large, well-known providers such as NordVPN are particularly vulnerable. So you can forget about the operator. But other providers for server redirection of web requests that have been on the market for a long time could sooner or later be blocked. A new, good and cheap provider is RUSVPN, whose website can be found here. The service is worth it from € 2,99 per month; you should just check whether he also operates servers in the country whose Netflix you want to use. Finally, bandwidth is important. So there shouldn't be just one server in the target country, but several, so that you don't have to accept any losses due to overloaded servers.

Conclusion on savings when streaming via detours

Do you use a VPN service that works with Netflix, offers sufficient bandwidth and offers a sufficient number of servers in your desired country? Then streaming at a low price shouldn't be a problem. But whether you can avoid high costs for a good price-performance ratio will probably only become apparent in your own test. To do this, you should compare prices (especially those of the VPNs) and see whether Netflix has not blocked one or the other major provider such as NordVPN, ExpressVPN, CyberGhost or other services. If you were able to overcome all the hurdles and answer questions, then let us hear about your test - please write me a comment with your experiences under this post;)