New features in iOS 12 for iPhone and iPad 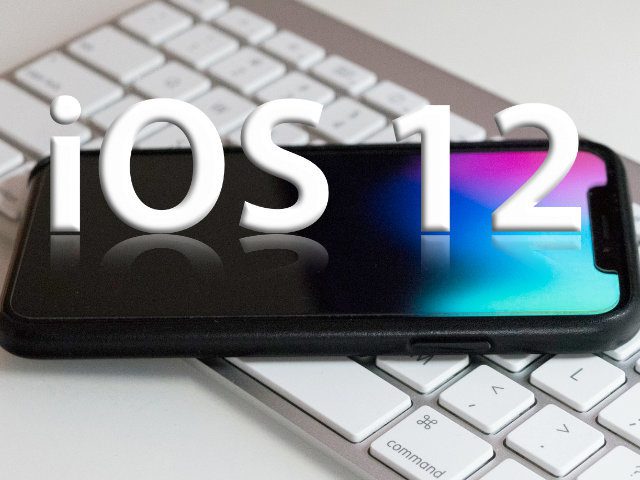 After the first public Presentation of iOS 12 at the WWDC18 keynote there was already a beta download of Apple's upcoming mobile operating system. Some people in the professional world have done this and have put together various new features. In this post I would like to give you an overview of the new functions in iOS 12 for iPhone and iPad as well as point out the corresponding sources, in case you want to find out more.

New functions in iOS 12 for iPhone and iPad - here I have listed them including sources.

On iPhone and iPad: Features in iOS 12

For example, I have app risks discovered a post, which is about the new functions for iPad and iPhone under iOS 12. In the following I have summarized the most important facts for you:

In addition to the points listed above, there are also some other innovations in the upcoming Apple operating system for smartphones and tablets. I have already summarized the officially presented, such as the Measure App or more AR application options, in the article on WWDC 2018 linked at the very top. To round off the reporting on the new features, I still have a third source of information this video selected by 9to5Mac with 100 known and lesser-known feature additions and changes: