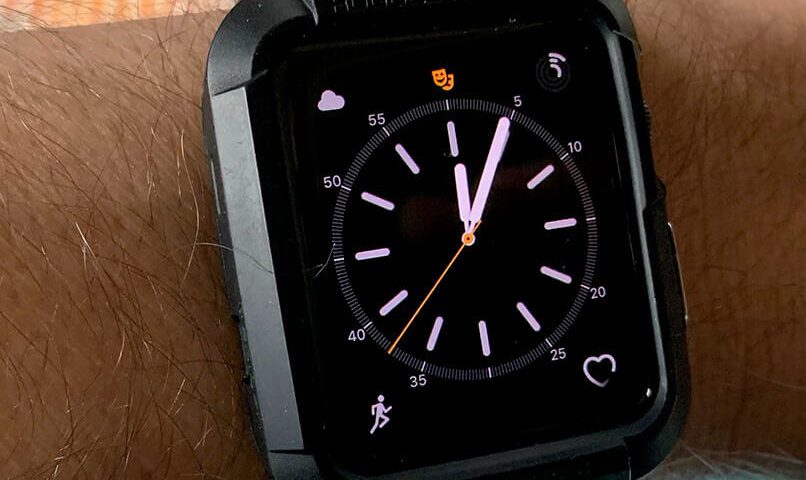 Every New Year's Eve, I stand in front of the house with my family and wait for the display on my Apple Watch to change from 23:59 p.m. to 0:00 a.m. Why? Because I miss the second hand on the display. That's why my children are coming - so far! - Neither can you enjoy an official countdown to the turn of the year, so you can pull out the lighter 5 seconds before midnight to send the first rocket into the sky just in time for the turn of the year. 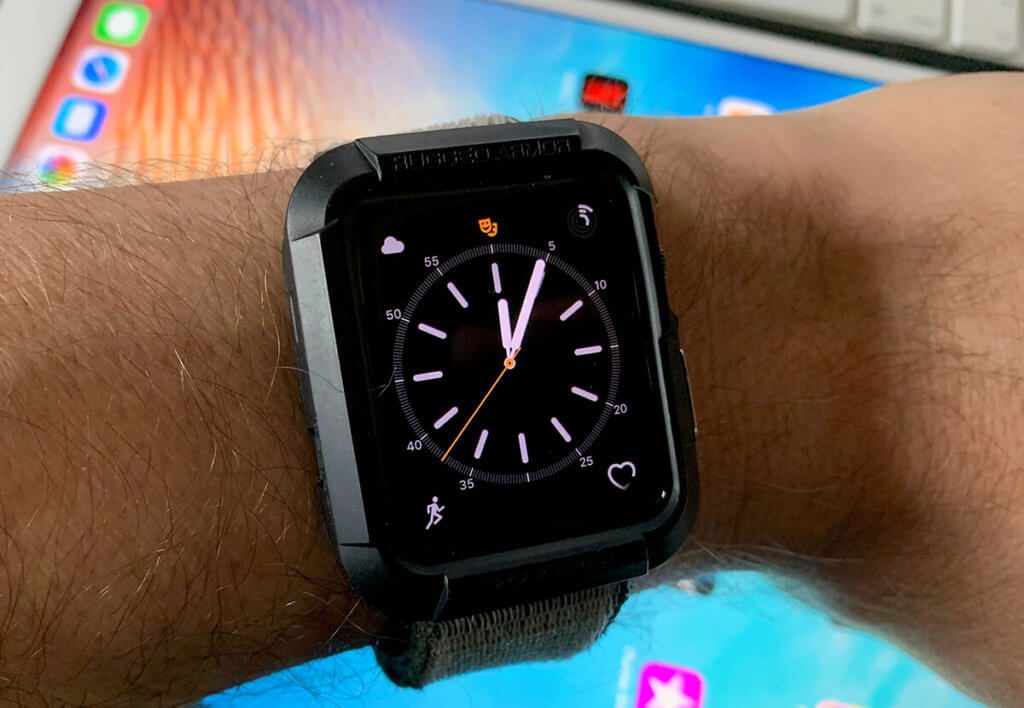 With the matching watch face, the Apple Watch shows the time in seconds. A countdown for the turn of the year is thus possible without any problems. Don't be surprised: what you see in the photo is just one Bumper that I wear on my watch for protection (Photos: Sir Apfelot).

Seconds can be displayed without additional apps

Today everything should be different, because today I researched how you can get a time display accurate to the second on both the iPhone and the Apple Watch. The good news: The whole thing works wonderfully - even without New Year's Eve apps, which annoy you with annoying advertising or bizarre in-app purchases.

Seconds for the Apple Watch

With the Apple Watch, there is a small setting, because the seconds display depends on the dial. I usually have a watch face without seconds, but on New Year's Eve you can relatively easily activate one that also shows the time with seconds.

The way is as follows:

1. Via the Apple Watch: You press firmly on the current dial. As a result, it is reduced in size and you get a display with "Customize" under the clock face. Now swipe left until you come to a symbol with a large plus sign.

If you press the plus symbol, you can select a new watch face and choose one here that is also intended to be displayed in seconds.

If your favorite watch face doesn't show the seconds like mine, an additional watch face with seconds is the most obvious solution.

Seconds display on iPhone and iPad

In the case of iOS devices, the situation is even simpler. Here you can take a look at the clock app icon on all iOS versions from iOS 7. With iOS 7, Apple introduced that the app symbol for the clock is animated and always shows the actual time - including the red second hand. 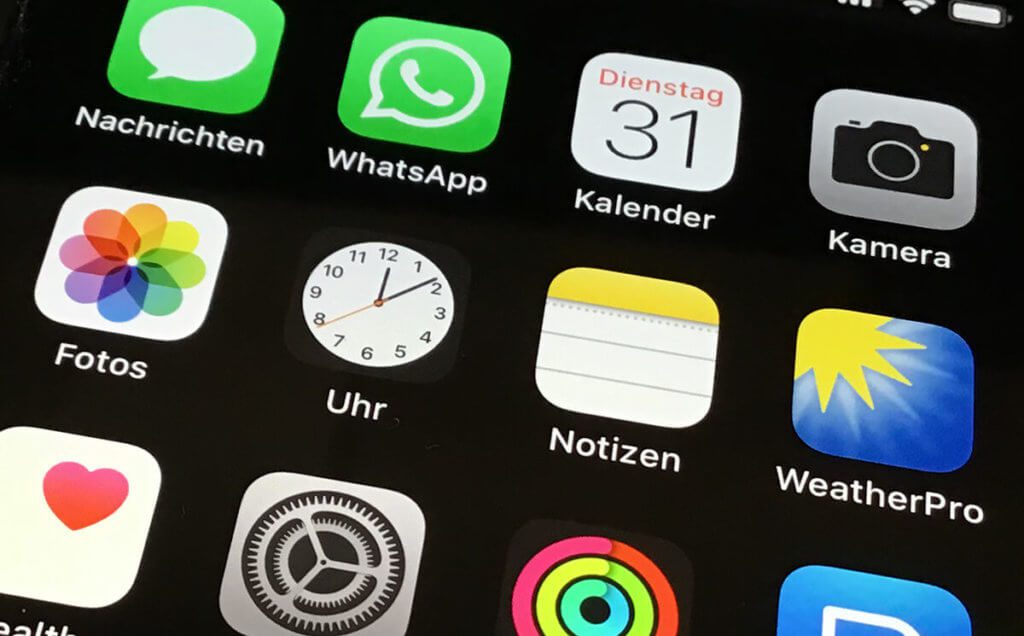 Since iOS 7, the icon for the clock on the iPhone has animated hands that show the current time to the second.

With the iPad watch, too, the icon shows how many seconds there are until the New Year.