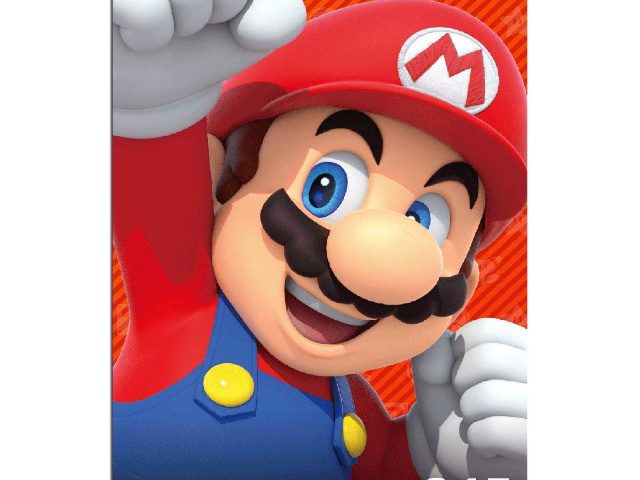 The Nintendo eShop is the digital store for games and software that can be installed on the Nintendo Switch, the Wii U or the Nintendo 3DS. Simply select a title, pay, download and play. If you want to give someone credit for the Nintendo eShop or treat yourself to something, then you have the chance to do so with the corresponding "Card" offers. You can easily buy a Nintendo eShop Card from Amazon, with a value of 15 to 100 euros. There are also offers with 3 or 12 months of online membership for additional content and functions.

TL; DR: Here you can go directly to the selection of gift cards

With a Nintendo eShop Card you can give away credit for Nintendo's digital games shop for Christmas. This can be used with the Switch, the Wii U and the 3DS. Details and various voucher amounts can be found on the linked Amazon page.

Nintendo eShop Card with credit for Switch, Wii U and 3DS

The latest consoles from Nintendo are the Switch (2017, 2019) and the Switch as an OLED model (2021). The same games and the same software can be used on both, so the same eShop can be called up on both.

The credit on a Nintendo eShop Card can also be used for the previous generation of video game consoles, the Nintendo Wii U (2012).

If you want to give away a little more for Christmas, you can buy a Nintendo online membership in addition to the eShop credit on the linked Amazon product page. This is a subscription for additional games, cloud storage for game data and other functions. 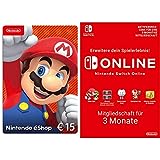 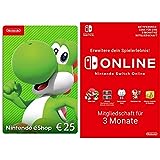 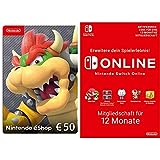