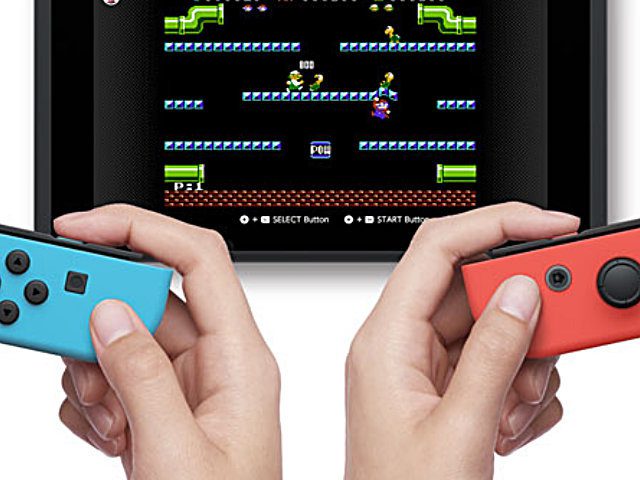 The range of games Nintendo Switch Online is available since yesterday, September 19, 2018. This not only makes it possible to load your saved data into the cloud and dust off exclusive content - you can also play old NES games. New old games from the Nintendo Entertainment System are added every month. Real retro fans can also buy the Nintendo Switch NES controllers, which can be charged directly on the console and used wirelessly (similar to the Joy-Cons). If you're looking for instructions on how to subscribe to the Nintendo Switch Online, you've come to the right place. 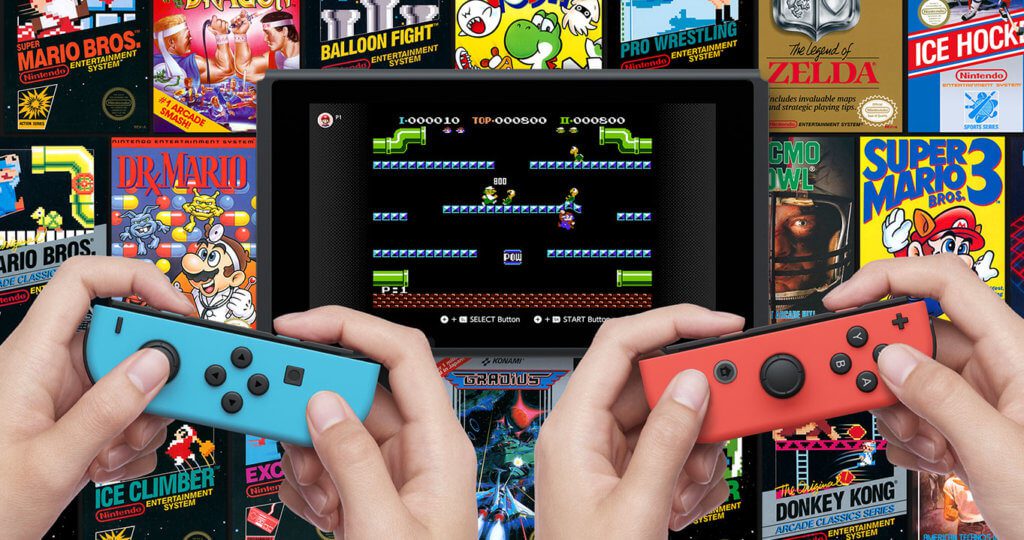 Nintendo Switch Online brings you NES games and other advantages for online games on the console. At first only with Joy-Cons and Pro Controller.

Where can I find the Nintendo Switch Online purchase options?

In order to take out a membership in subscription form, you first need a Nintendo Switch with a user account that you can use to access the Nintendo eShop comes. Do you have it plugged into the television or active in handheld mode or logged into the WLAN, then proceed as follows:

You now have various options for becoming a member. The one-month test phase should be interesting for everyone who wants to get a taste of it first. This is of course free of charge, but - if you don't end it yourself - it will be converted into a 30-day subscription for € 3,99 after the test phase.

In total there are three regular subscription models:

On the selection page, however, you shouldn't act too quickly and rashly choose one of the three above variants (with the free test phase there are four). Because there is a separate offer for membership that can be shared with the family, their accounts and consoles. This is also valid for 365 days and costs € 34,99.

There is also the option of redeeming a code to buy the Nintendo Switch Online membership. This is useful if you don't want to use your credit card or PayPal in the eShop. Because the codes are available from Amazon, among others, where you can pay by direct debit or other practical payment methods that you have already set up:

The Nintendo Switch Online offer comes with a free app that you can install on the console directly in the eShop after completing your membership. The free offer includes a number of NES games right from the start that can be played with Joy-Cons, the Pro Controller or the upcoming Nintendo Switch NES controller.

Here is the list of NES titles that will be playable at the launch of Nintendo Switch Online:

There are various settings and storage options for the games. For example, you can save them at any point using the Nintendo Switch Online software. You can also choose the regular 16: 9 widescreen, a 4: 3 aspect ratio and the original aspect ratio of the old game for the display. There is also the "Scan Lines" popular with many retro players (mainly known from the USA) as a display option. These make the picture a bit softer, maybe more spongy.

In total, Nintendo Switch Online has five advantages that can be selected and given details directly on the service's start screen:

At the start of the service, the games listed above were already available in the app that was specially downloadable for subscription. In addition, cloud storage and other options are already active. What you couldn't do, however, was to buy a Nintendo Switch Online NES controller. On the Nintendo website on the subject, it says in the section on the controllers, which you should be able to purchase in double packs in the future: "Available soon!" (As stated in the update above, you can now buy the NES controller for the Nintendo Switch, in the Nintendo Store for about 60 €) 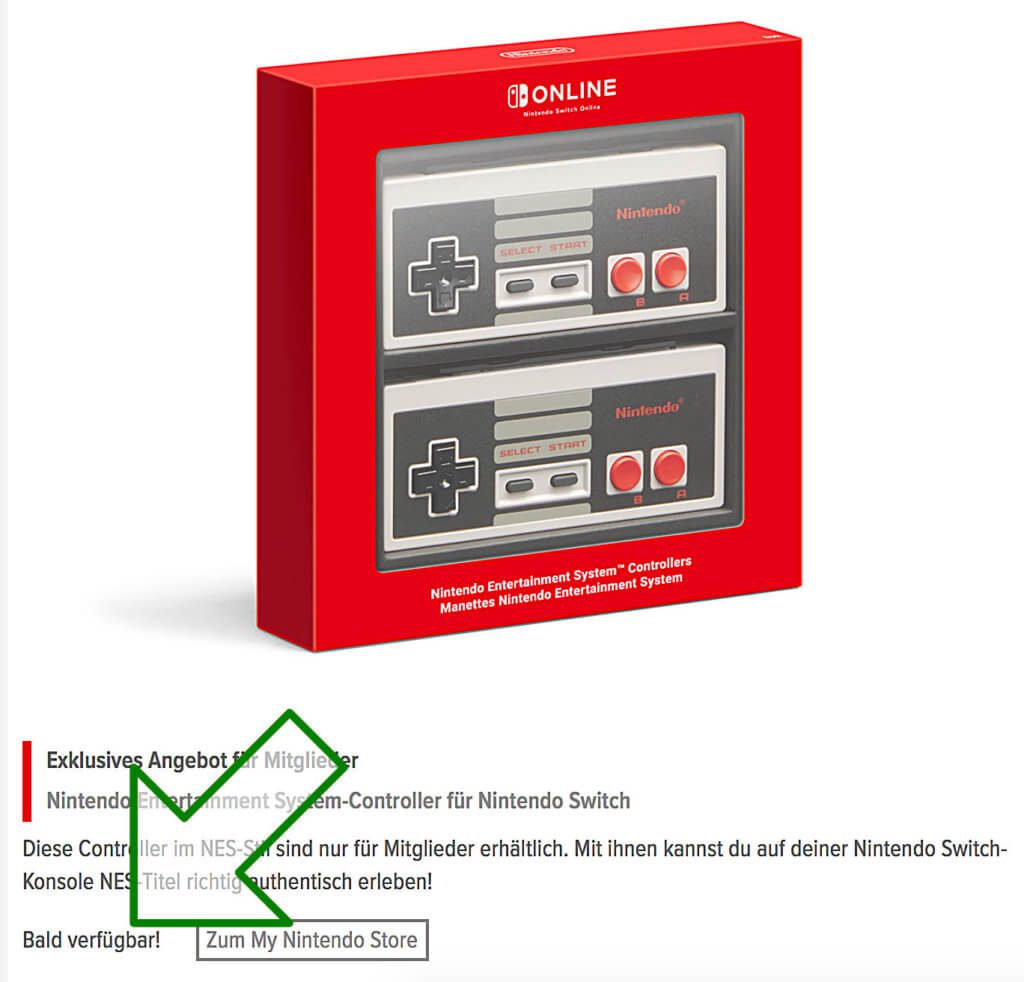 By default, the automatic renewal of the Nintendo Switch Online subscription is activated. You should keep this in mind if you take out a subscription for one or three months. Because then the same amount will be deducted again for the same period - automatically. If you are already convinced of the offer, then a one-year membership can be worthwhile, as it is the cheapest in comparison and you do not have to pay several times for individual months or quarters.

The "Nintendo Direct" on the subject

And here is the video from September 14, 2018, in which, in addition to many other interesting news from Japan, Nintendo Switch Online and the matching NES controllers for the Switch are shown: