No more free app of the week (short message) 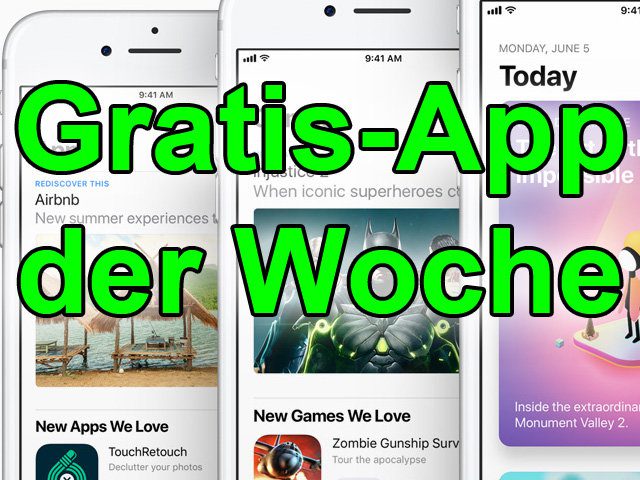 Some of you may already know, for others it is new: With the new Apple App Store for iOS 11, Apple is no longer offering a free app of the week. While there are still highlighted apps in the store, they are not free. Unfortunately, our series of articles on the App of the Week for iOS devices such as iPhone, iPad and iPod Touch, which is not so long, is now ending. The individual articles and tests on the various free iOS apps of the respective weeks you can find here.