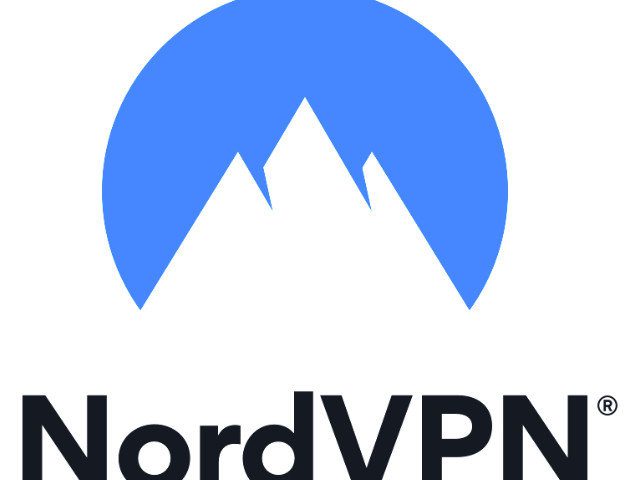 NordVPN is software for setting up a Virtual Private Network (VPN) on Mac, iPhone and iPad. But also under Linux, on Windows PCs and on Android devices such as smartphones and tablets. A secure and fast Internet connection is offered via thousands of servers, so that restrictions on Internet offers (China, etc.) as well as websites and streaming services (US TV stations, etc.) can be bypassed. For security in journalistic work and in other areas, the NordVPN app can ensure that the identity of the user remains anonymous or is passed on in changed form.

TL; DR: Here you go directly to the provider page

The NordVPN app builds a virtual private network across various servers around the world. The VPN service works on Mac, iPhone, iPad, Windows PC, Raspberry Pi and other systems.

Features and benefits of NordVPN

NordVPN is a paid VPN app for anonymized surfing on the Internet, for circumventing usage restrictions and regional restrictions as well as for safe work under difficult conditions (e.g. journalists whose work should not be monitored). There are different subscription models for this; from a 1-month package to a 3-year package. The most important functions and advantages of NordVPN are as follows:

You can use NordVPN on these systems

The NordVPN app doesn't just work on Apple computers like the Mac, iMac, MacBook and Mac Mini as well as mobile devices like the iPhone, iPod Touch and iPad. You can also use the VPN service on a Windows PC or a computer with Linux. There are also Android devices such as smartphones and tablets, Blackberry and Windows Phone. In addition, you can use NordVPN on your Raspberry Pi, on various router models and with some Smart TVs. There are encrypted plug-ins for Google Chrome and Mozilla Firefox for use in individual browsers.

You can find the NordVPN app download and information on compatibility and usage on the Provider website. There you can read, among other things, that at least macOS 10.12 Sierra is required on the Mac. The mobile app for security in WLAN networks is available on iPhone, iPad and iPod Touch from iOS 9.0. There is also a version for current Windows versions and Android devices, for which the minimum requirement varies depending on the device. 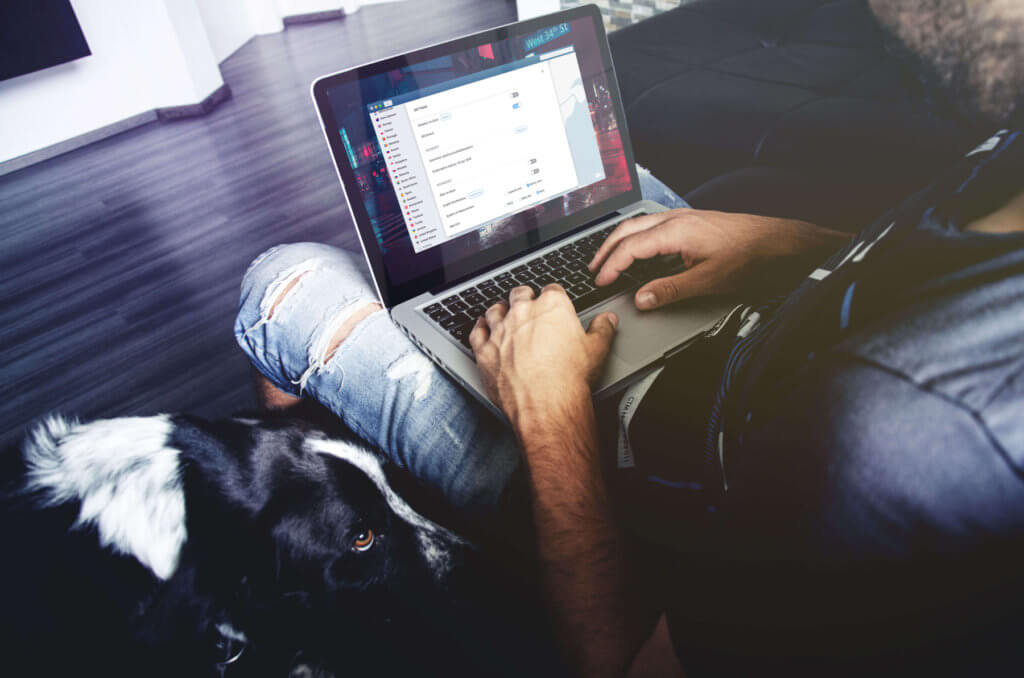 The VPN app on the Mac protects privacy at home, on vacation, in public Wi-Fi, etc.

After successfully installing the NordVPN app, it is easy to use. First you open the program (on a Mac, for example, from the Launchpad). Then you log in with your access data - if there is no user account yet, you can create one via the app or the website. Once you have logged in, you simply click on "Quick Connect" and the best server will be searched for automatically. You can also manually select servers from a country list in order to obtain a specific country code. 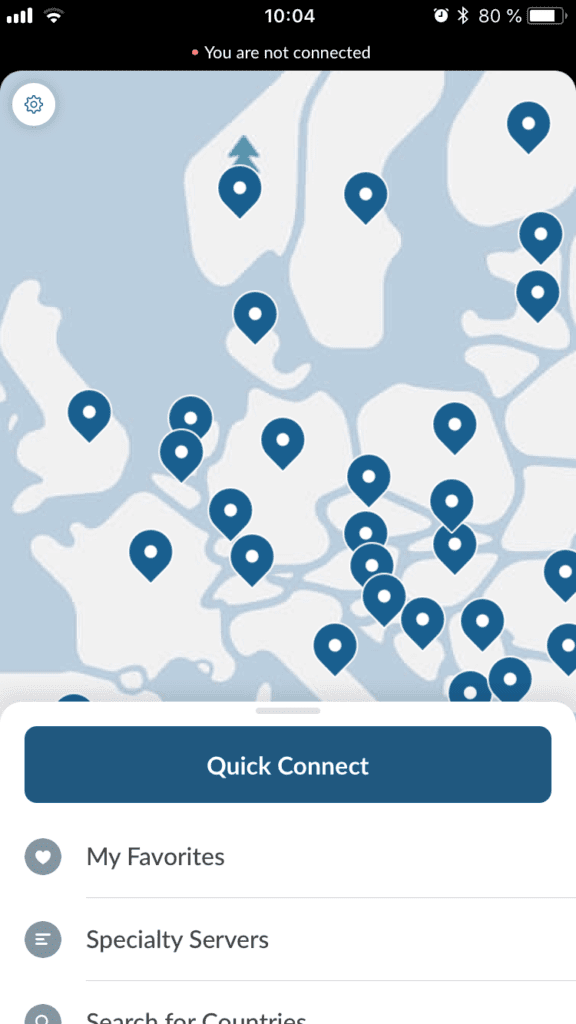 NordVPN for the iPhone anonymizes you on the Internet via cellular networks and on WiFi.

Not only are the supported systems extensive; The ways in which you can pay for your NordVPN subscription are also different. Because in addition to a credit card such as VISA, MasterCard, American Express or Discover, PayPal and Bitcoin can be used. With Bitcoins in particular, it is possible to pay more or less anonymously and to increase security when using a VPN. In addition, there are less frequently used payment methods such as Alipay, Web Money and other local payment services.

General advantages of a VPN

One of the general advantages of a virtual private network is, of course, the protection of one's own identity and the computer used on the Internet. In addition, foreign Internet services can be used with the appropriate country code - popular with streaming, but also when using websites that are blocked or censored by the state (e.g. on a trip to China). When on vacation you can use German (or Austrian or Swiss) servers in order to use services that are restricted to the country of origin (e.g. film streaming) abroad. Criminal machinations on the Darknet or torrent downloads are also possible in encrypted form, but no advantages per se, as it is illegal according to a healthy understanding of the law.

General disadvantages of a VPN

Nothing is perfect, especially not when it comes to the Internet and its possibilities. A VPN, for example, can mean that the Internet connection is used more slowly than usual - after all, the signal travels through several servers around the world. In addition to money, security in the network usually also costs bandwidth and time. In addition, as already noted, a fee is often required for professional services, with NordVPN in the form of a subscription. Furthermore, the provider naturally (at least temporarily) knows the details of the connection. At least one attempt is made to minimize another disadvantage with chargeable offers: sudden disconnections. In addition, some services and websites are already successfully blocking VPNs; like Netflix.

Conclusion on the NordVPN offer

A Virtual Private Network is a support for anonymity and security on the Internet. Of course, NordVPN or other providers shouldn't be the only building block in your privacy protection wall. The settings in the web browser used (Safari, Chrome, Firefox, Opera, Tor) should also be adjusted so that as little data and information as possible about you and your computer are transmitted. Depending on what you need the additional protection for, you should weigh the advantages and disadvantages of VPNs. Especially when it comes to tricky research that shouldn't be traced back, you can put up with a slower transmission speed.