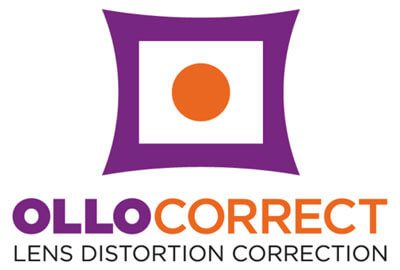 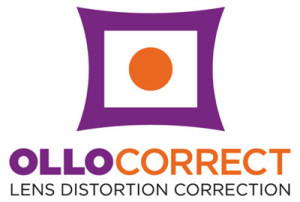 I have the Olloclip for the iPhone 5 already presented. The clip-on lens is a nice thing for iPhone photographers, but the lenses have quite a lot of distortion, which is due to the technical possibilities. Fisheye lenses simply show the typical distortions that are particularly noticeable in the case of straight lines in the image.

Especially for OlloClip users there is now an app that takes care of this problem in terms of software, because the app cuts the recordings and "warps" them so that the lines are right again. The name of the app is also meaningfully ""(Update: Unfortunately the app is no longer available or the link from the manufacturer has been removed. Instead, there is now a" [Hilo-Lens-> hilo-lens] ", which is obviously not a competitor to the Olloclip, but the camera lens supplemented with a prism and so "hip photoshoots" allowed.). You "pay" for the conversion of course with a restriction of the field of view, because parts of the photo are cut off so that it becomes a "normal" photo again.

On the programmers website you can also find some photo examples with the famous before and after effect. The software works with fisheye as well as telephoto and macro lenses. If you like to use the [Olloclip-> olloclip], you should definitely take a look at the iPhone app.