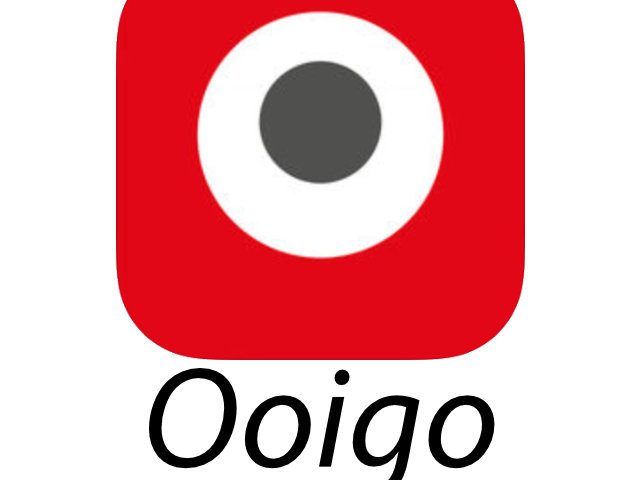 Audio books and radio plays, especially children's radio plays, are not easy to track down with popular streaming providers such as Apple Music, Spotify, Amazon Music and Deezer. The Ooigo app, which was published by Sony Music Entertainment Germany GmbH, should now help to find what you are looking for, at least with Apple Music and Spotify. Ooigo is available in German and English, designed to be child-friendly and user-friendly.

With the Ooigo app it is child's play to find children's radio plays, audio books and music for children sorted by interests.

Ooigo app - functions at a glance

Ooigo is perhaps a strange name for an app that is supposed to find radio plays, children's audio books, and children's music; but it seems to have good features. In the following I have summarized important functions of the software for iOS on the iPhone and iPad:

In addition to the version of the Ooigo Kidsplayer for iOS on the iPhone and iPad, there is also an app version for Android devices. This makes it child's play to find radio plays and children's music on a smartphone or tablet equipped with Android.

Ooigo alternative: Spooks has been available for a long time

Anyone who has been browsing this blog for a while to find new apps and tech hints may still remember Spooks. I already presented this app to you in March 2017: Spooks - Find audiobooks on Apple Music, Deezer, Napster and Spotify. The good thing about the alternative for all audiobook fans: Not only are Apple Music and Spotify supported, but also napster and Deezer.

Which streaming service do you use? And which app do you use to track down audio books, radio plays and children's music? Feel free to leave a comment on Ooigo, Spooks and Co.;)