Open / unzip the BIN file on the Mac 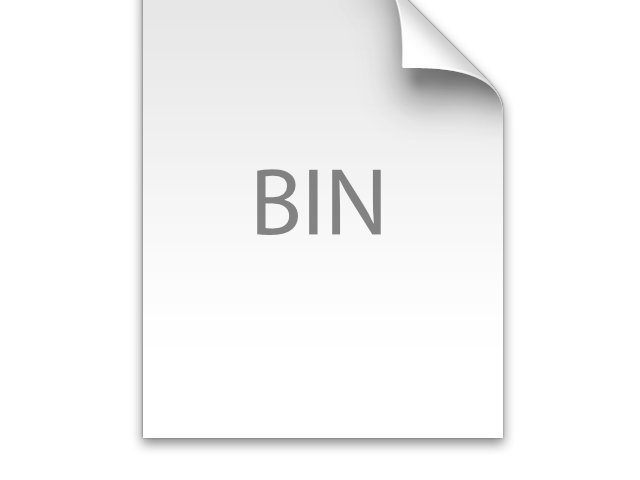 Opening a BIN file on the Apple Mac is roughly the same as extracting another image directory. There are different apps and programs for Mac OS X and macOS with which you can read, view and unzip .bin files. In this guide you will find the corresponding software and an explanation of what is actually behind the format. 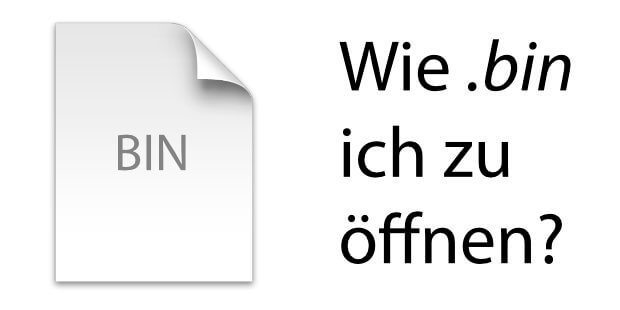 Open, read out or unzip a BIN file on an Apple Mac - this is possible with the right software for Mac OS X or macOS.

What is a BIN file?

A BIN file with the format extension “.bin” stands for a binary file which, by definition, is not a text file but contains any bit pattern. However, it is possible that these can be interpreted as characters or entire texts. The content of the binary files can consist of processor instructions as well as various types of data - this is the case with programs, for example. In addition to other examples, BIN files are also known primarily as image directories, which like ISO images Contain files and documents or collections of values. You can get more details from Wikipedia read;)

Just as for ISO, RAR, ZIP and other files, there are also various programs under macOS on the Apple Mac with which you can open, view or unzip .bin files. Here are three examples:

Other file formats in detail