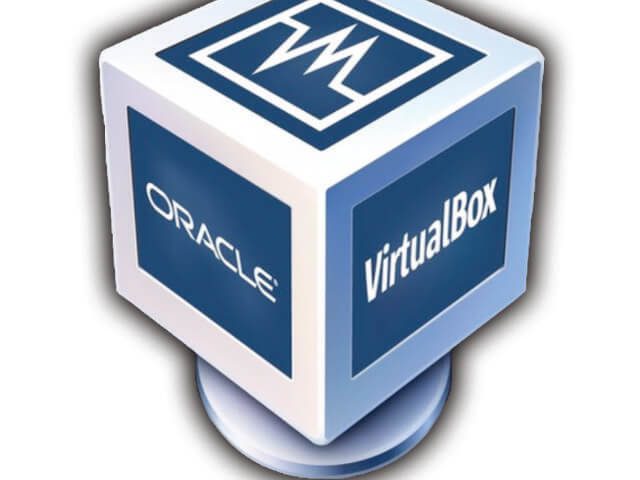 VirtualBox is a free software from the developer ORACLE, in which you can run a "virtual" version of Windows or Linux on the Apple Mac without restarting, but directly in a program window under macOS. As with Parallels Desktop, the paid app for Windows on the Mac, you can also use VirtualBox to perform interactions between the two operating systems running. For example copy & paste of content, text, images, files and so on. So if you want to create a virtual machine and use a free Parallels Desktop alternative, then this might be for you.

The ORALCE VirtualBox is a free Parallels desktop alternative with which you can use Windows on your Apple Mac for free, but more conveniently than with Boot Camp. Details and download links are not available here.

VirtualBox - use Linux or Windows on the Mac

I've been using it for years Parallels Desktopto run Windows 7 right next to macOS on my Apple Mac. The nice thing about Parallels Desktop (compared to Boot Camp): You can quickly switch between the macOS and Windows environment; and copy and paste works between the two systems. Unfortunately, you have to buy a major update from Parallels every year so that it is optimized for the new macOS.

But if, like me, you only want to run one program under Windows that is also quite undemanding (accounting software), you might find a free alternative to Parallels Desktop in VirtualBox. Copy and paste works in exactly the same way and the "Windows computer" then simply runs in a normal program window as you know it from Word or something similar.

Further information and the download for your test of the program can be found here:

Counselor: Why you should only download apps from the developer

Only in December 2018 was there a comprehensive update for the ORACLE VirtualBox from version 5.2 to version 6.0. I took this as an opportunity in January 2019 to report on the app. The changelog for the update to VirtualBox 6.0 can be found on the app website linked above. In addition to bug fixes, a cloud connection, some display improvements, an improvement in the user interface, updates for device support and 3D graphics and much more were implemented. To reproduce the whole list here would go beyond the scope of this article.

Your experiences with VirtualBox for Mac

Are you already using the ORACLE VirtualBox 6.0? Or did you download and test it after reading this post as a free Parallels Desktop alternative (or as a convenient Boot Camp alternative)? Then leave your experiences and test reports as a comment under this blog entry! I am curious how the program performs for you :)