OSX.Janicab.A ... and there is malware on the Mac 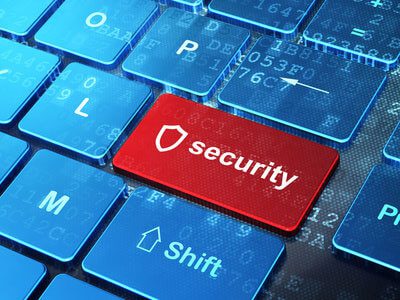 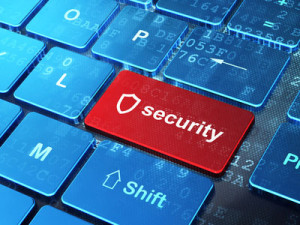 I'm a big advocate of the theory that you don't need a [virus scanner->virus scanner-mac] on the Mac, because nothing is running on it anyway, whatever viruses come in, because mostly it's .exe files that are directly used for the attack programmed by Windows PCs. With the success of iPhone & Co, however, OS X has also become more interesting for [malware->malware] specialists and here and there a bad guy can be found who wants to make the Mac unsafe. In the current case, this is a Trojans named "OSX.Janicab.A".

This even manages to disguise itself as a PDF, but to be on the move as an executable program. The programmers of the malware have used a trick in the character coding that somehow introduces a right-left notation and thus also camouflages the ending of the program. Don't ask me how to do it. I have it here read through, but didn't understand anything about it. :)

As with all programs from the Internet, this supposed PDF also comes up with the question of the password if you want to open it. The password, however, should definitely NOT be entered, as this would give the Trojan the rights to do nonsense on the Mac.

But there are two things that should make an attentive Mac user suspicious if they happen to come across the Trojan:

If you are unsure whether you are already "infected" by the Trojan or if you want to protect your system with an anti-virus program, you can "Norton Internet Security 5.0With the latest update, this [virus scanner for the Mac-> norton-internet-security-5-0] also has the signature of the OSX.Janicab.A Trojan on it and can effectively remove it.