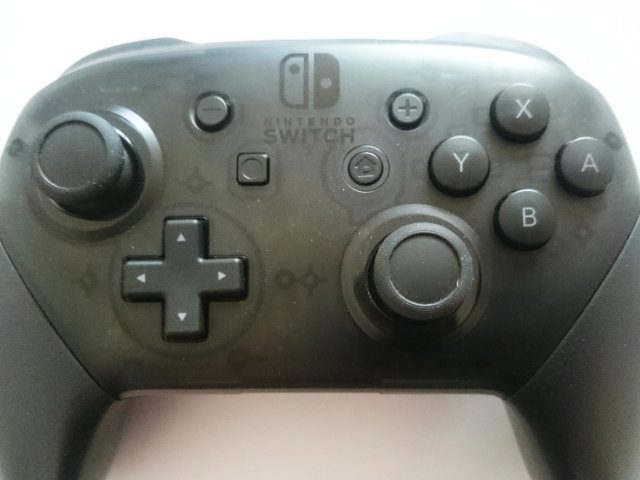 It is not only possible to connect via Bluetooth or USB Pair the PlayStation 4 controller with the Apple Mac, this is also possible with the controllers of the Nintendo Switch. This gives you, as Nintendo fans, the opportunity to control games under macOS via gamepad - including in Steam. In the following I will show you how this works and how you set up the Pro Controller or the Joy-Con control units, for example in Steam / assign a layout.

Pair the Nintendo Switch Pro Controller with the Mac or use the Joy-Cons under macOS - all of this is done via Bluetooth. Here are the appropriate instructions!

Among other things, you can connect the Pro Controller of the Nintendo Switch to the Apple Mac, iMac or MacBook via Bluetooth. To do this, Bluetooth should of course be activated on the computer. To ensure this, you can use the Apple in the menu bar and then over System Settings -> Bluetooth activate the corresponding interface. Or you click directly in the menu bar on the Bluetooth symbol (if available) and then on "Activate Bluetooth". You will find the Pro Controller in the overview of the coupled and available devices. 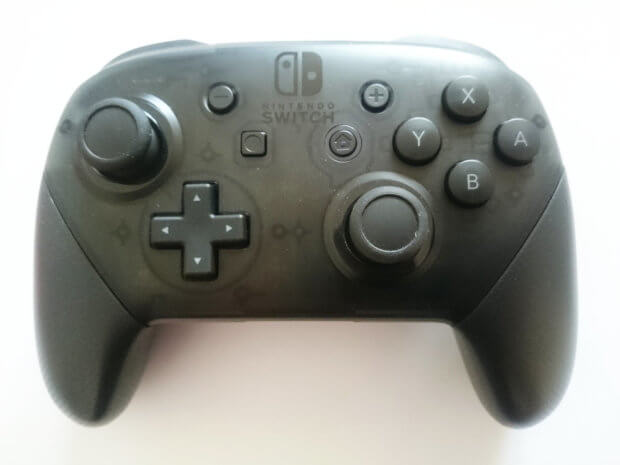 Use Nintendo Switch Joy-Cons with macOS

In addition to the Pro Controller, which you have to buy separately, the Nintendo Switch Joy-Cons can also be used for games under macOS. However, they are not recognized together as a control unit, but individually as "Joy-Con (L)" and "Joy-Con (R)". This means that you only have half as many buttons and sticks available when you use them. Depending on the game, this can be okay, a hindrance or impossible for the controls. The connection via Bluetooth with the MacBook, iMac or Mac works under macOS as described above. 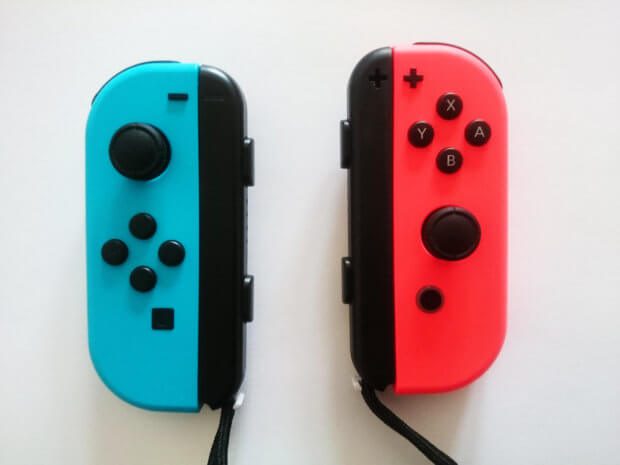 Problem: Controller is not recognized

If a Nintendo Switch Joy-Con or the professional control unit is not recognized directly as a radio device and wireless gamepad, then there is a trick. The solution to the problem is a small, inconspicuous button that is common to each of the three gamepads. Switches on the Apple computer the bluetooth and keep these buttons pressed - then the connection works;) 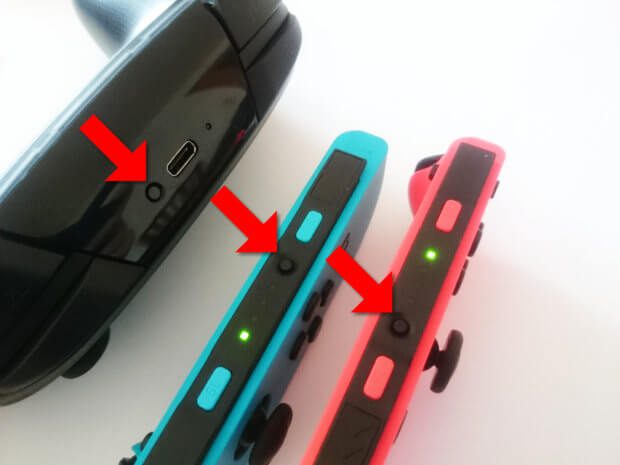 Do you press these connection buttons ... 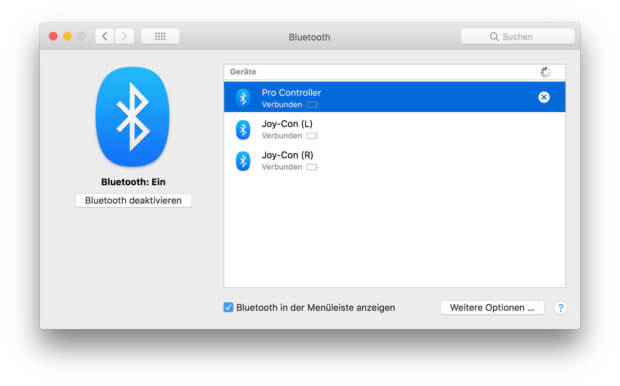 ... then the gamepads are recognized;)

Set up gamepad layout on Steam

There are numerous games for Apple macOS, including on the “Steam” platform. There you can also set up a controller or a gamepad to use it in compatible games. Depending on the language setting, you proceed as follows: 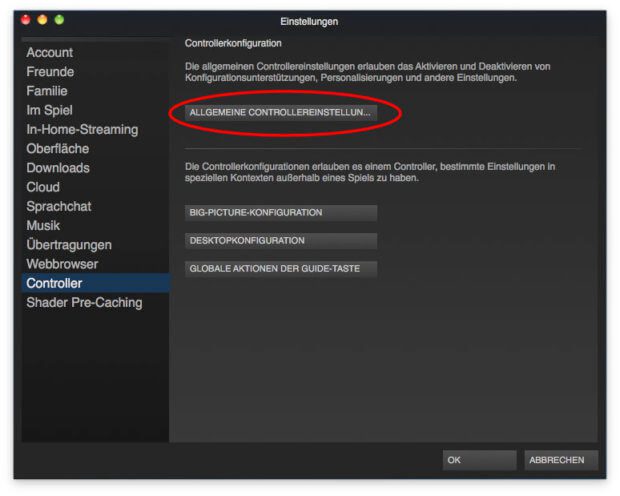 In the window that opens, you can select your gamepad at the bottom left and then assign the layout in the corresponding menu, i.e. equip the individual buttons and joysticks with commands, functions and control options. Many jump `n run games, shooters and arcade games can be operated better with a real gaming control unit than with a mouse and keyboard. Have lots of fun with it! 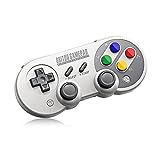 8Bitdo retro gamepad
The third-party gamepad.
Buy it at Amazon Price includes VAT, plus shipping costs (updated: 26.07.2021 at 19: 38 clock)
-
Do you like my blog? Then I would be happy to receive a short review on Google. Easy leave something here for a moment - that would be great, thank you!