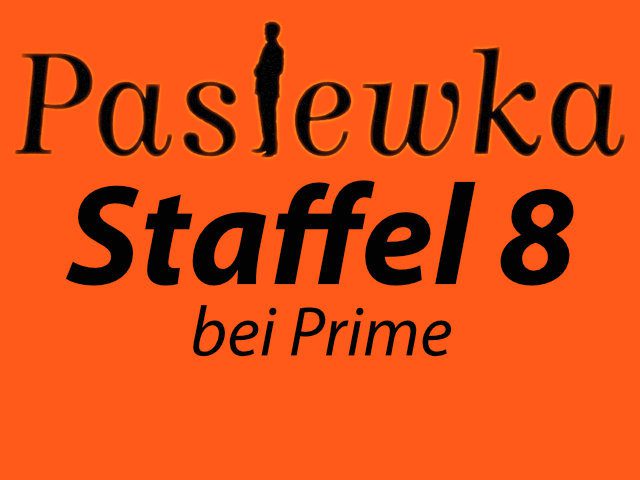 You can think what you want about Bastian Pastevka, but he's definitely a pillar of German comedy. And the good news for his fans right away: Starting today, January 26, 2018, you can watch Pastewka Season 8 on Amazon Prime / Prime Instant Video. The Prime Original was produced exclusively for the streaming service by BRAINPOOL TV GmbH and once again brings together all the well-known characters from previous seasons. So if you've regretted the end of last season for the last four years, you can start now with the 8th season of the fictional-biographical sitcom about Bastian Pastewka. To test Amazon Prime for 30 days of free series and films all information is available here. You get to the series with this link. 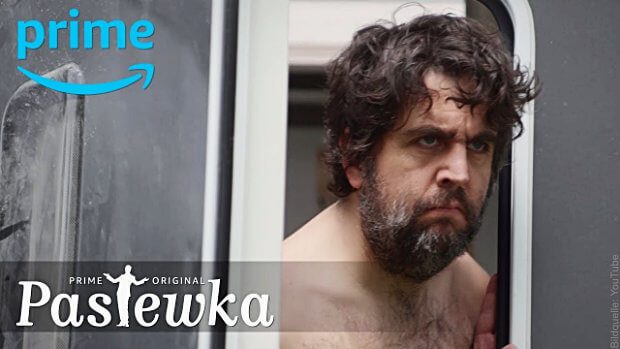 Stream Pastewka Season 8 on Amazon Prime / Instant Video starts today. After four years, the sitcom about Bastian Pastewka is coming back in 2018.

Amazon Prime not only includes free, fast shipping of products as well as music and films as a stream, but also numerous series. With the latest season, all Pastewka seasons from 1 to 8 are now available and included. This can be read on the series page as a description:

Four years after season 7, Bastian Pastewka is back and stuck in a tight spot: He doesn't want to continue playing the idiot in Annette Frier's television series, accidentally separates from Anne, slips into the midlife crisis and from one catastrophe to the next, always shaking his head accompanied by the Pastewka family and his arch enemy Mrs. Bruck. Agent Regine isn't much help either.

In addition to the Pastewka Season 8 from 2018, you can also stream the series “Tomorrow I stop” (2016) on Amazon Prime. Bastian Pastewka also plays the leading role here, but the ZDF production is a bit more serious and has nothing to do with the sitcom. So if you want to see a different side of the former weekly show comedian, you are well advised to do so!