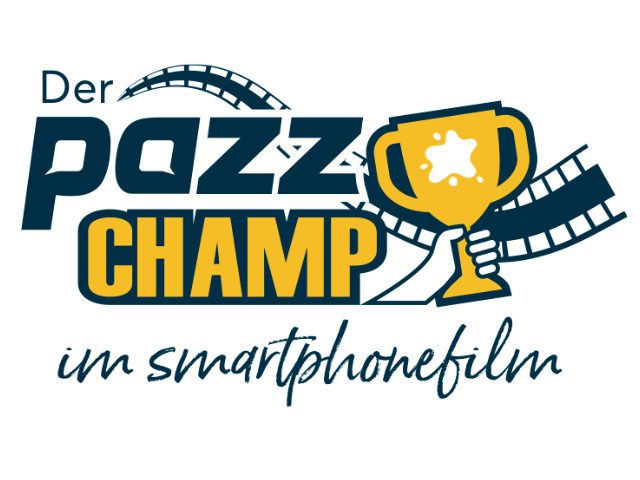 Pazz GmbH from Munich will start an online talent show on November 20, 2020. In it, the works of filmmakers who have sent in 60-second smartphone films are rated and evaluated. In addition, the stories behind the films are shown. The show called “Pazz Champ” achieves two things: It shows that films can also be recorded, edited and set to music with a smartphone; and talents are found who use these opportunities artfully. The whole thing will start on Friday, November 20.11.2020th, 19 at 00:XNUMX p.m. pazz.de and the YouTube Channel the company.

Pazz Champ is an online talent show with smartphone films and their makers. In the competition for young film teams who shoot films with their smartphones, prize money of 10.000 euros is at stake.

Who gets into the second round of Pazz Champ?

Since August, creative filmmakers have been encouraged to send in their smartphone-made films. Then, based on the likes, it was evaluated which film and which team should make it into the first official round. From the submissions, nine candidates emerged who are now hoping for a place in the second round of Pazz Champ. The three-person jury consists of film critic Nando Rohner, director Mirjam Landa and film actor Lars Nagel.

"There was a great atmosphere on the set, because the boys and girls were full of energy and eager to learn“, Said Nagel about the already completed filming. "It was also amazing that everyone helped everyone and that there was no competition, even though so much money was involved“- He speaks of the prize money of 10.000 euros. This waves to the winners if high-quality smartphone films continue to be produced. You can see whether and how well this will work from November 20.11.2020, XNUMX.

You can find a trailer for the upcoming show with this link on YouTube or in the following as an embedded player.