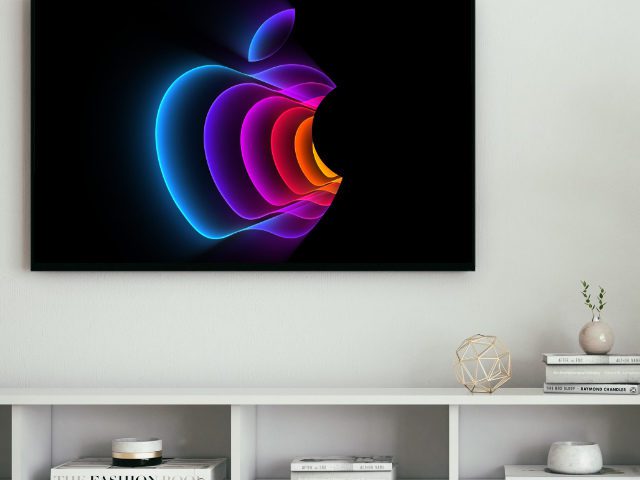 The first Apple Special Event of 2022 is taking place today. Under the title "Peek Performance" the new iPhone SE and the first MacBook models with an M2 chip are expected. Which rumors will be confirmed and whether the technology giant Cupertino has another surprise ready, you can watch it live from 19:00 p.m. Central European Time. To stream the Apple Keynote You have a variety of options to look at. Here you will find links and embedded players that will allow you to join in real time.

You can follow the Apple Keynote “Peek Performance” live on March 8, 2022, from 19:00 p.m. via one of the links shown or directly on this page. The iPhone SE 3, the first MacBook models with the M2 chip and possibly more are expected in the stream.

A live stream was set up on YouTube as part of the event announcement on Wednesday, but it has not yet offered any moving images. From 19:00 p.m. tonight, however, the “Peek Performance” keynote will be shown there. The calendar entry, which you can download from the Apple website and z. B. can be entered into the calendar app of macOS and iOS, specifies a period of two hours for the event. But it could also be shorter. You can access the YouTube stream with this link. But you can also stay on this page and use the following player:

In addition to the YouTube website and app, there is of course also the option of viewing Apple events via the corresponding bottom from Apple.com. There you will only find the announcement until shortly before 19:00 p.m., but shortly before the start the transmission will be started (it may help to reload the page). You can also follow the spectacle via Apple TV or the Apple TV app on Mac, iPhone and iPad. What exactly we can expect tonight is not yet certain. However, there are current rumors and leaks in these two articles: